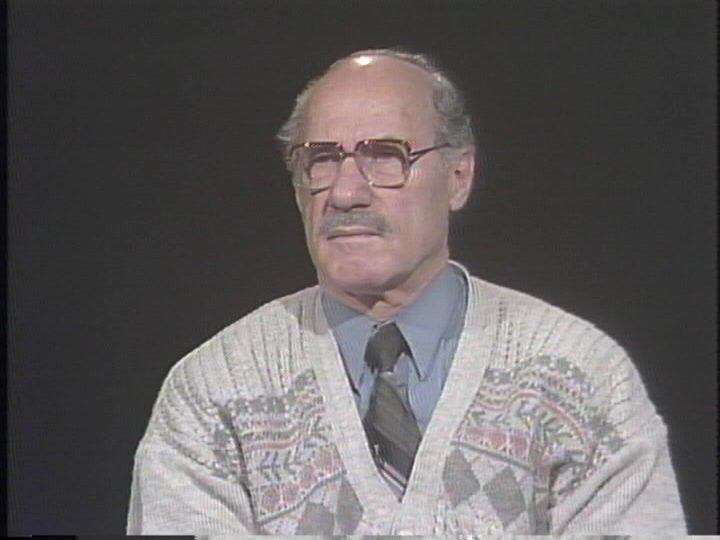 Samuel Orshan was born in 1930 in Kiev (Ukraine, then part of the Soviet Union). His father, Yelizar, worked as a mechanic, and his mother, Rachel, was a nurse.

The Germans invaded the Soviet Union on June 22, 1941 and they started bombing Kiev the same day. Samuel’s father, who served in the air defense unit of the Red Army, was mobilized immediately. When he returned home in August 1941, he told the family to pack. Samuel left with his mother and brother. Yelizar stayed behind to fight and the family never saw him again. He was murdered in the Babi Yar massacre in September 1941.

Samuel, his mother and his brother were evacuated in cattle cars to Kizlyar (Soviet Union). They stayed in a kolkhoz [a form of collective farm in the Soviet Union], outside of town for a few months. Samuel’s mother worked as a nurse and their former neighbor as a doctor, while Samuel looked after his brother, who was 8 years his junior. After a few months, both families returned to Kizlyar, where a military hospital was under construction and where doctors and nurses were needed.

As the German army was advancing toward the Caspian Sea in the late summer of 1942, the hospital was evacuated to Tbilisi (Georgia). During that time, Samuel went to a trade school for metal works. He got room and board in the school, which made life easier for his mother. After a short stay in Stalingrad to help clean up the newly liberated city, he returned to Tbilisi and continued his studies at another trade school until the liberation of his hometown, Kiev, in November 1943. 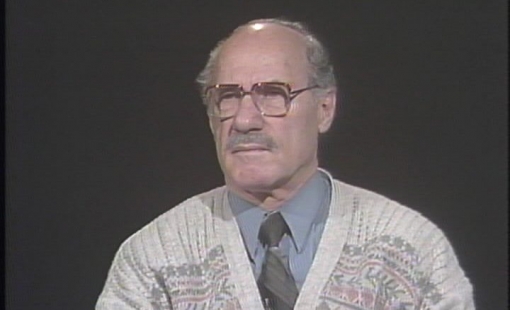 On the 22nd of June 1941, we heard bombing around the house. […] It was a panic that you could see in people’s faces.
Samuel Orshan

Samuel returned to Kiev alone 6 months later. As he found their former apartment occupied, he went to live with his aunt and continued to go to trade school.

In the summer of 1944, Samuel made several attempts to join the Soviet army to fight the Germans, but the army refused to take him because of his young age. However, he followed the army front line to Poland and stayed in Lublin until the beginning of 1945.

In 1945, Samuel went to live in Germany and in 1952 he moved to Brussels (Belgium). After learning diamond polishing, he worked in the trade in Antwerp (Belgium), until his immigration to Canada in 1961.

In Montreal, Samuel first ran a food stand with a partner and later went into the real estate business, from which he retired in 1998. He married in 1965 but the couple had no children. 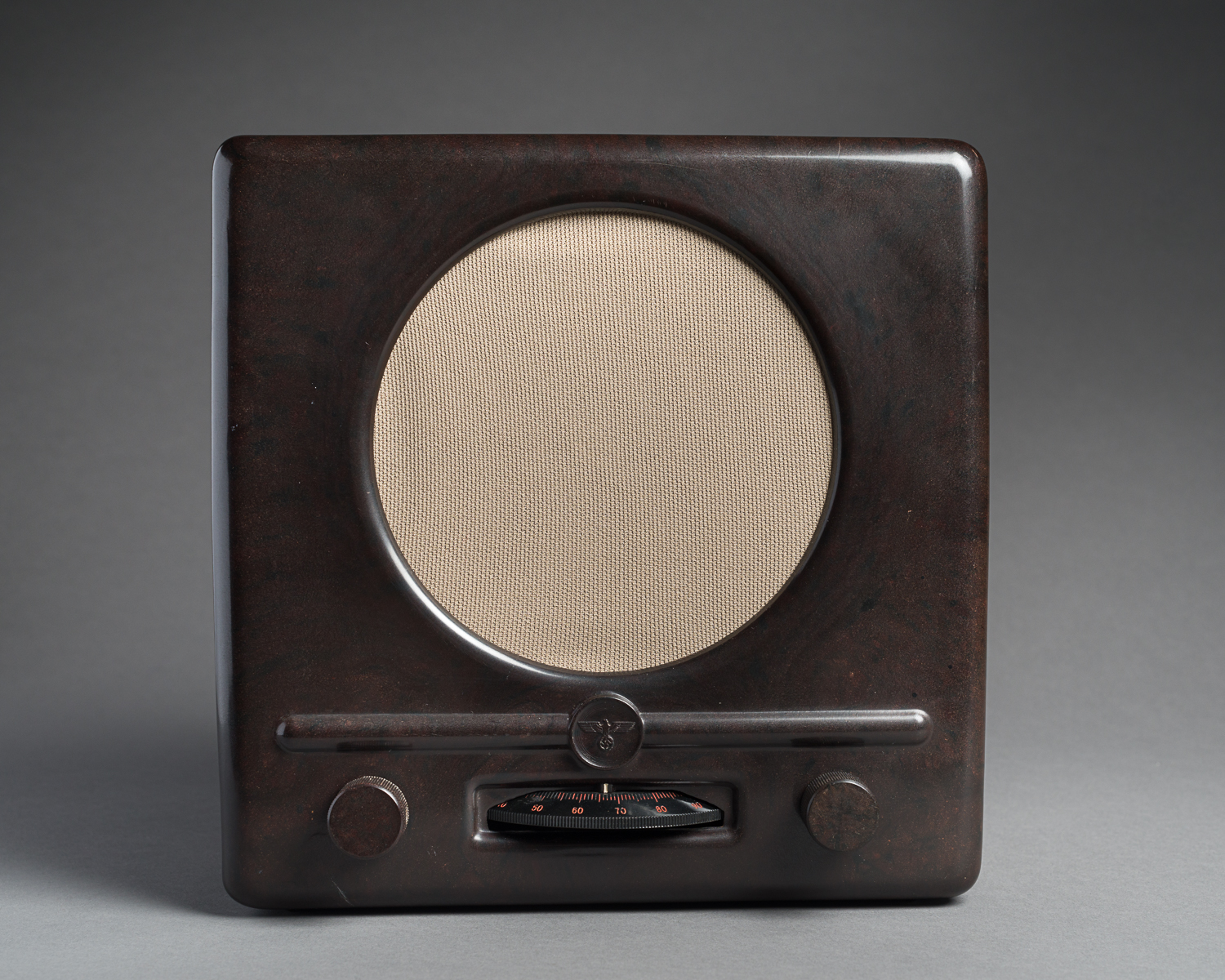 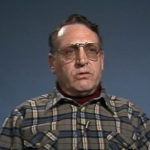