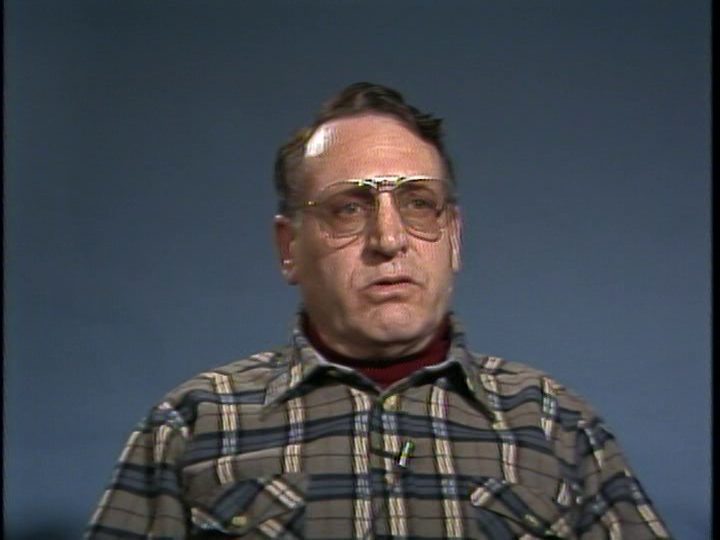 Harry Bromet was born in 1928 in Amsterdam (Netherlands). His parents were traditional Jews who observed the holidays and sent Harry and his sister to a Jewish school. When Jewish refugees from Poland and Germany began arriving in the Netherlands in the second half of the 1930s, Harry’s parents and grandparents helped them settle locally as well as immigrate to America.

Following the German occupation of Holland in May 1940, various anti-Jewish measures were introduced. In February 1941, the Germans rounded up several hundred Jews in Amsterdam and deported them to the Mauthausen concentration camp (Austria). In response to the brutal treatment of the Jews, the population of Amsterdam protested in what was one of the few acts of open resistance to the Nazis. Amsterdammers went on a general strike, which was supressed by the Germans after a few days.

After the strike, the Germans confined the Jews to the Jewish quarter. From April 1942, Jews were required to wear the yellow star. Fourteen-year-old Harry regularly left the Jewish quarter to get food for his family. He was denounced by a shopkeeper where he often shopped without wearing the star. He was taken to the Gestapo headquarters and kept there for several days.

Soon after his father’s deportation to the Westerbork transit camp (Netherlands), Harry went into hiding with his mother and sister. Harry’s father managed to escape from the camp and rejoined the family. For a short period of time, the family was able to hide together in a location arranged by the Dutch underground in another city. Later, Harry went to hide on a farm, and the rest of his family hid in different locations but they were denounced and deported. After the deportation of his parents, Harry could no longer pay the farmer who hid him, and he was kicked out.

He made is way back to Amsterdam and contacted the Underground. They helped him find a new hiding place, and he got involved in their activities. When the American army crossed the border into Holland in September 1944, Harry’s unit joined the army, and they participated in the liberation of Germany. 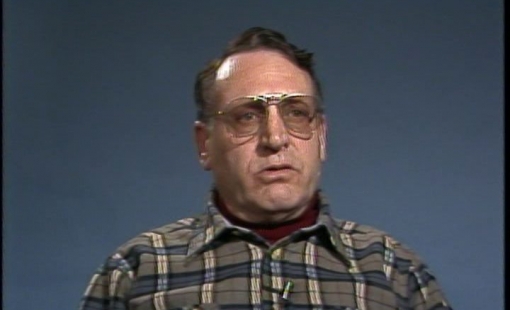 Dutch Nazis came into the Jewish neighbourhood and started to smash windows from stores and started a fight.
Harry Bromet

After liberation, Harry returned to Amsterdam and learned that his family had been killed. He met his wife in 1946 in a camp preparing young Jews to illegally immigrate to Palestine. They went to Palestine in 1948 but found that the living conditions were extremely harsh, so after four years, they decided to return to the Netherlands. They immigrated to Canada in 1958 and settled in Toronto.