To help the public understand the present through the past 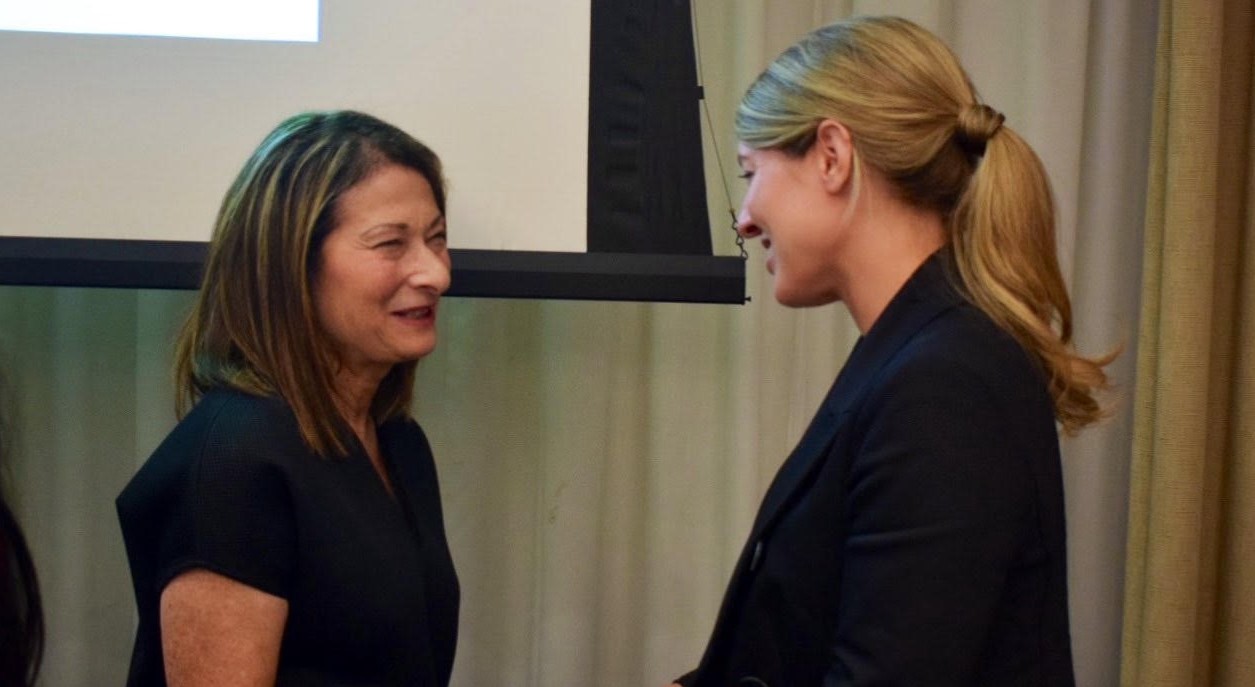 The Montreal Holocaust Museum takes a public stand in response to current issues of respect for diversity.

Through its public position, the Museum furthers the mission it was given in 1979 by the Holocaust survivors who founded it. The Museum implements actions, events, and programs to sensitise decision-makers and the public. With its unique expertise, it acts on issues of human rights, antisemitism, racism, hatred and indifference.

2017-10-26 The stigmatization, stereotyping and denial of public service to the small number of Muslim women who wear face coverings, appears to us, unrelated to the stated purpose of Law 62

2017-08-02 Canadians Call for Official Recognition of the Roma Genocide, an open letter to the Primer Minister, Justin Trudeau

2017-05-17 What can we do? article from Alice Herscovitch, Montreal Holocaust Museum Director, on SEEKING PROTECTION