History of the Holocaust


Summary of the "Brief History of the Holocaust" Reference Guide

The following is a summary of A Brief History of the Holocaust: A Reference Guide. The words followed by an asterisk refer to the glossary of the guide.

What is the Holocaust*?

The Holocaust was the systematic persecution and murder of 6 million Jews, organized by the Nazi State and its collaborators from 1933 to 1945.

In addition to committing genocide against the Jews, the Nazis committed genocide against the Roma and the Sinti.
Other marginalized groups were also persecuted during this period: people with disabilities, homosexuals, Slavic people, political opponents, and Jehovah’s Witnesses. 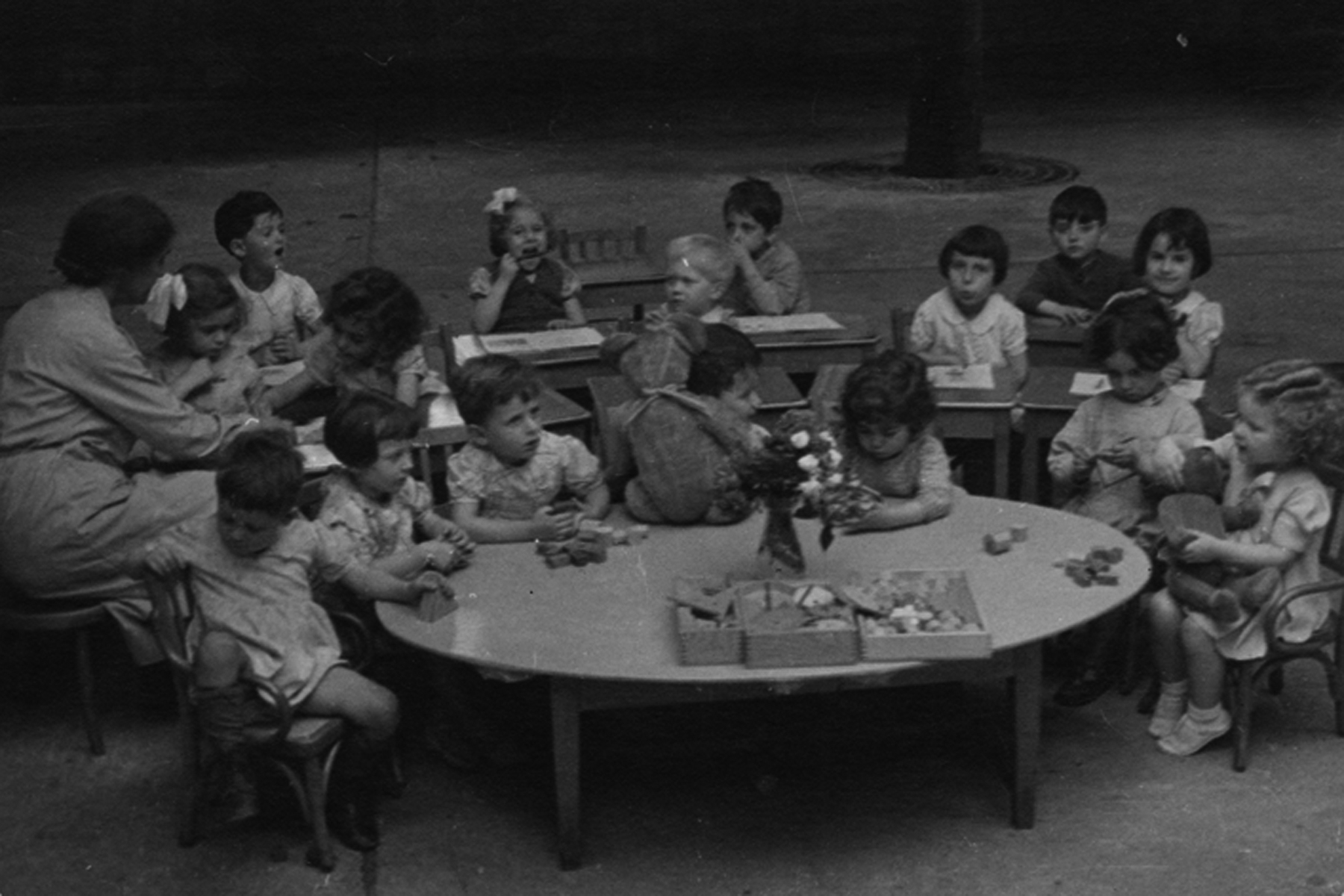 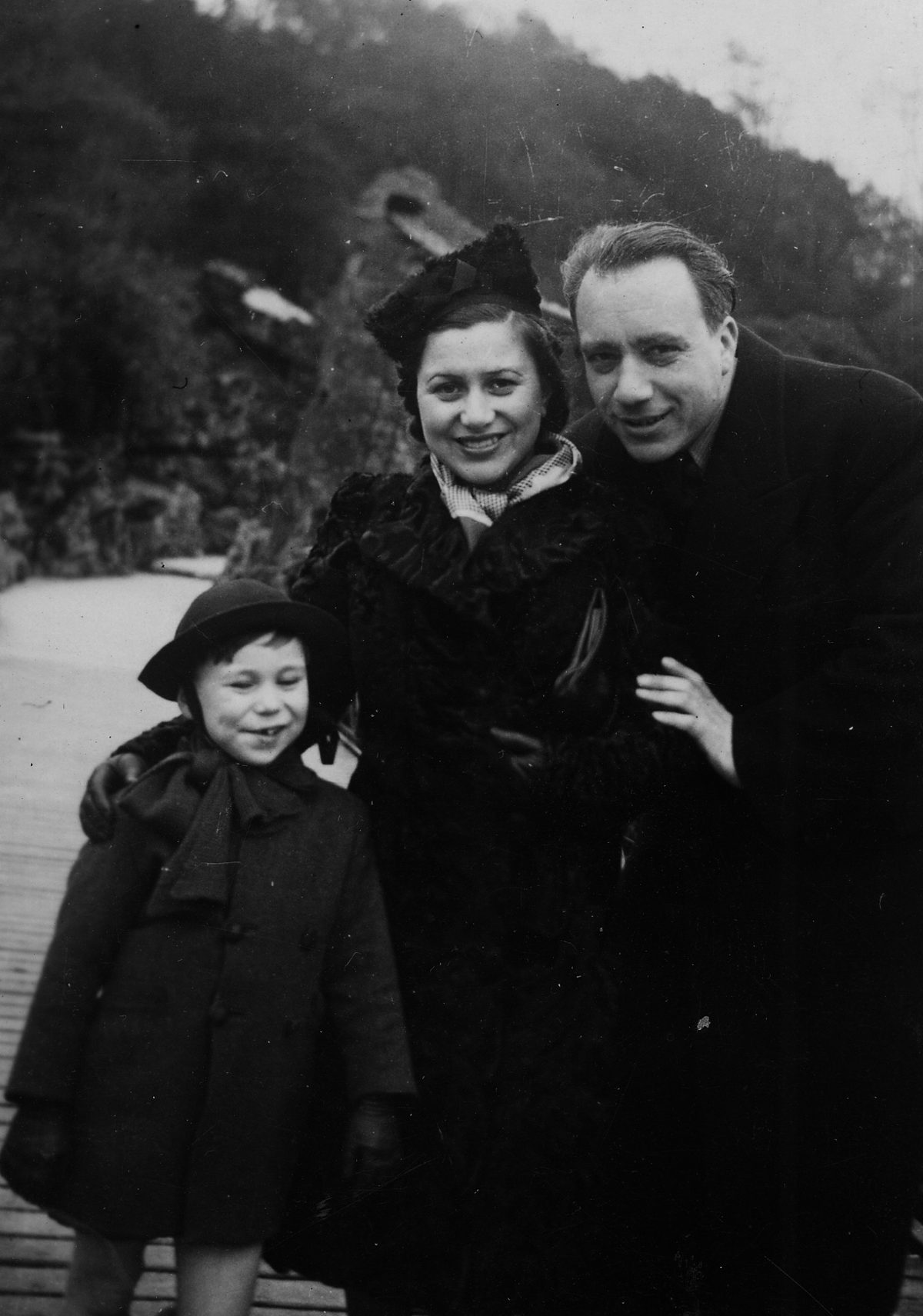 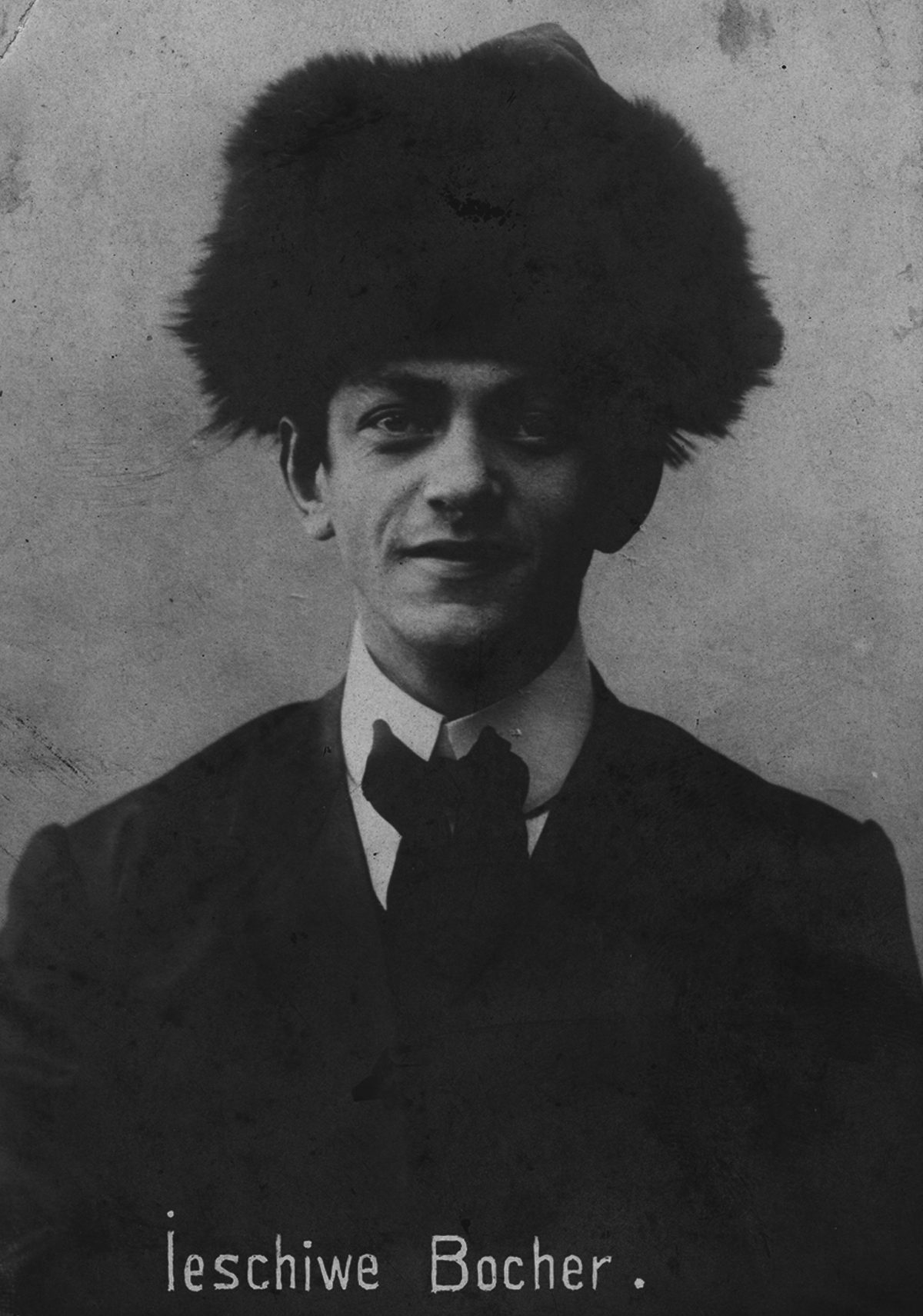 Eastern European Jew before the Holocaust. 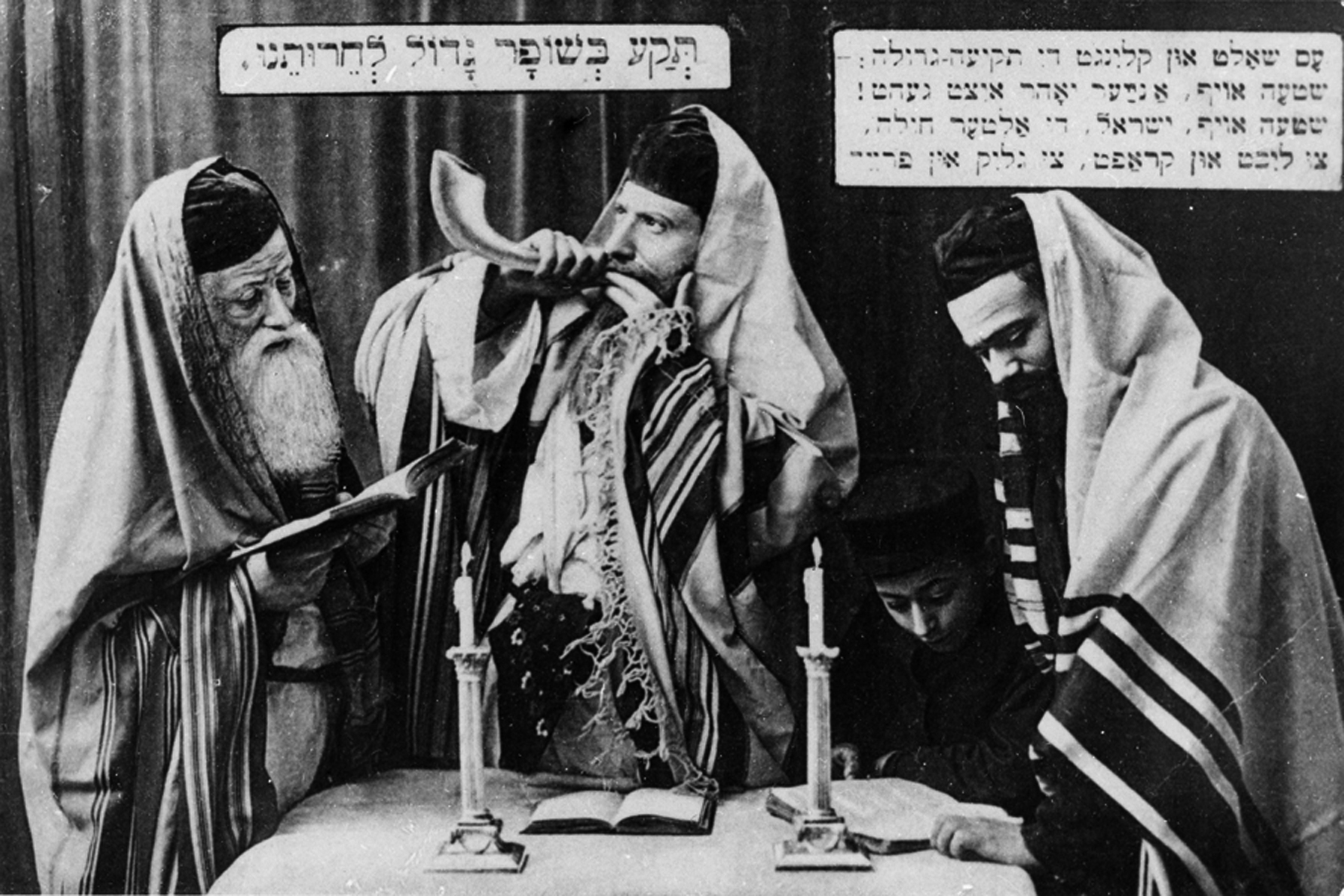 Call of the Shofar during the High Holidays. 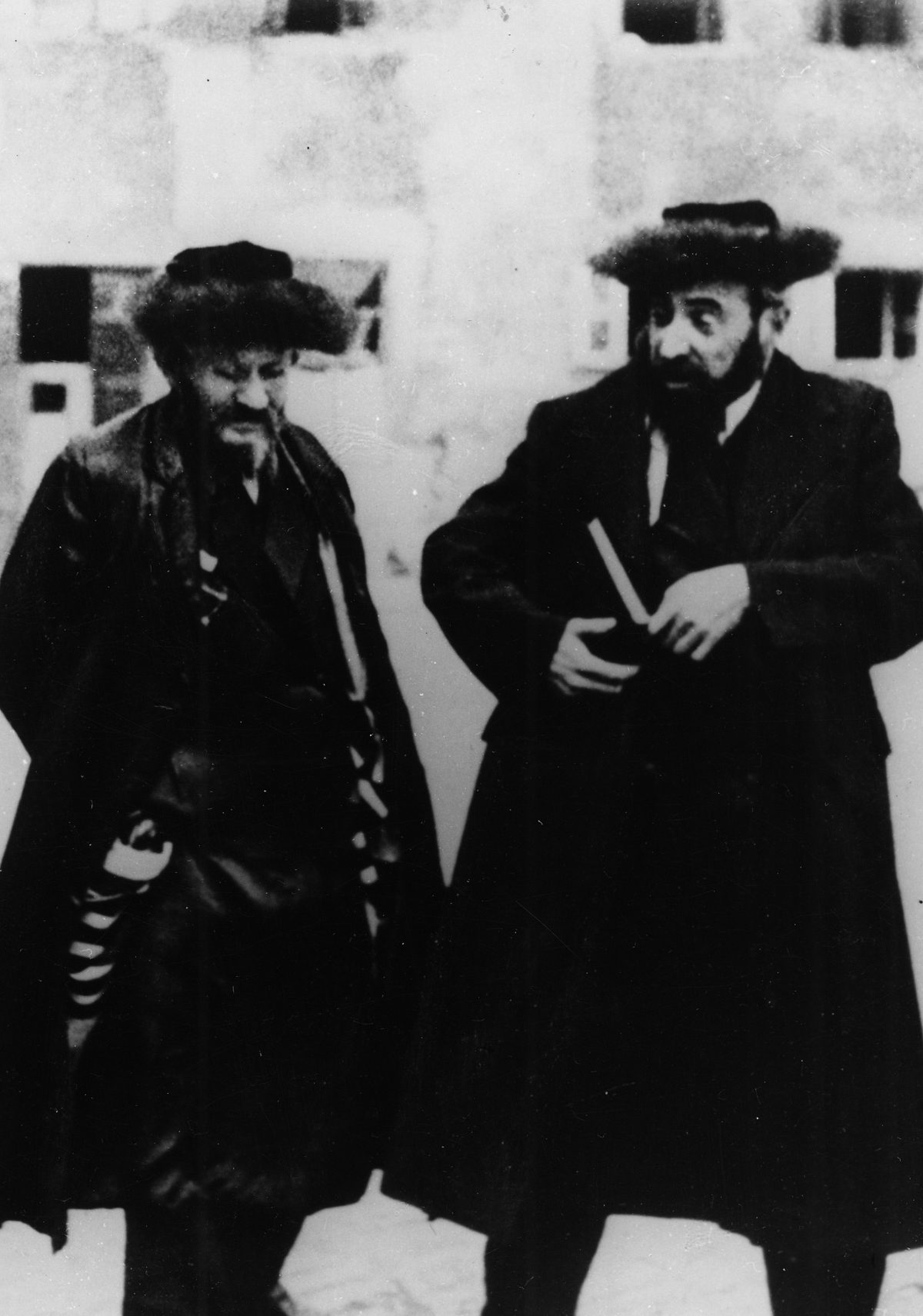 Polish Jews before the Holocaust 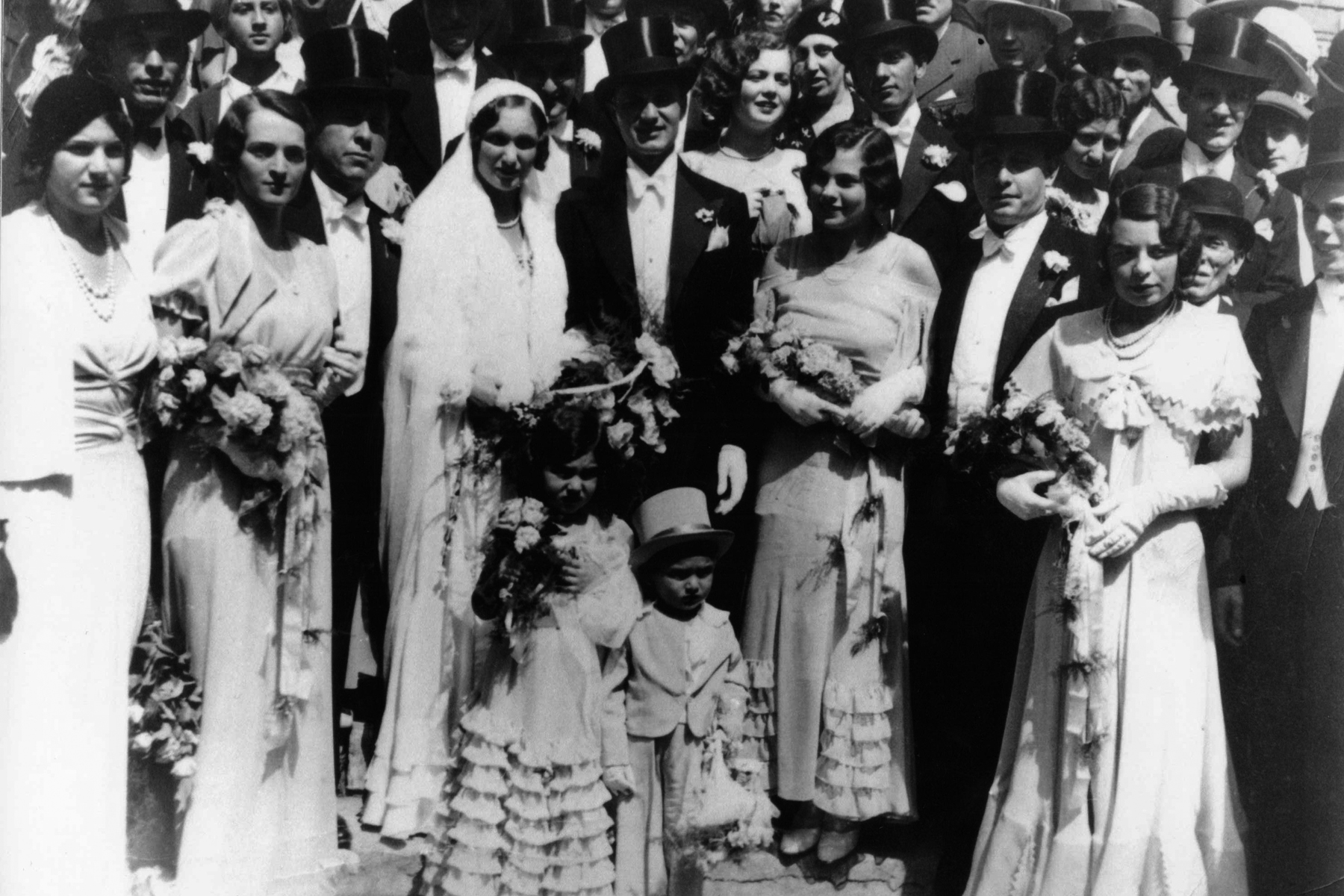 The wedding of Stephan Molnar and Edith Gero, Budapest, Hungary,1932. 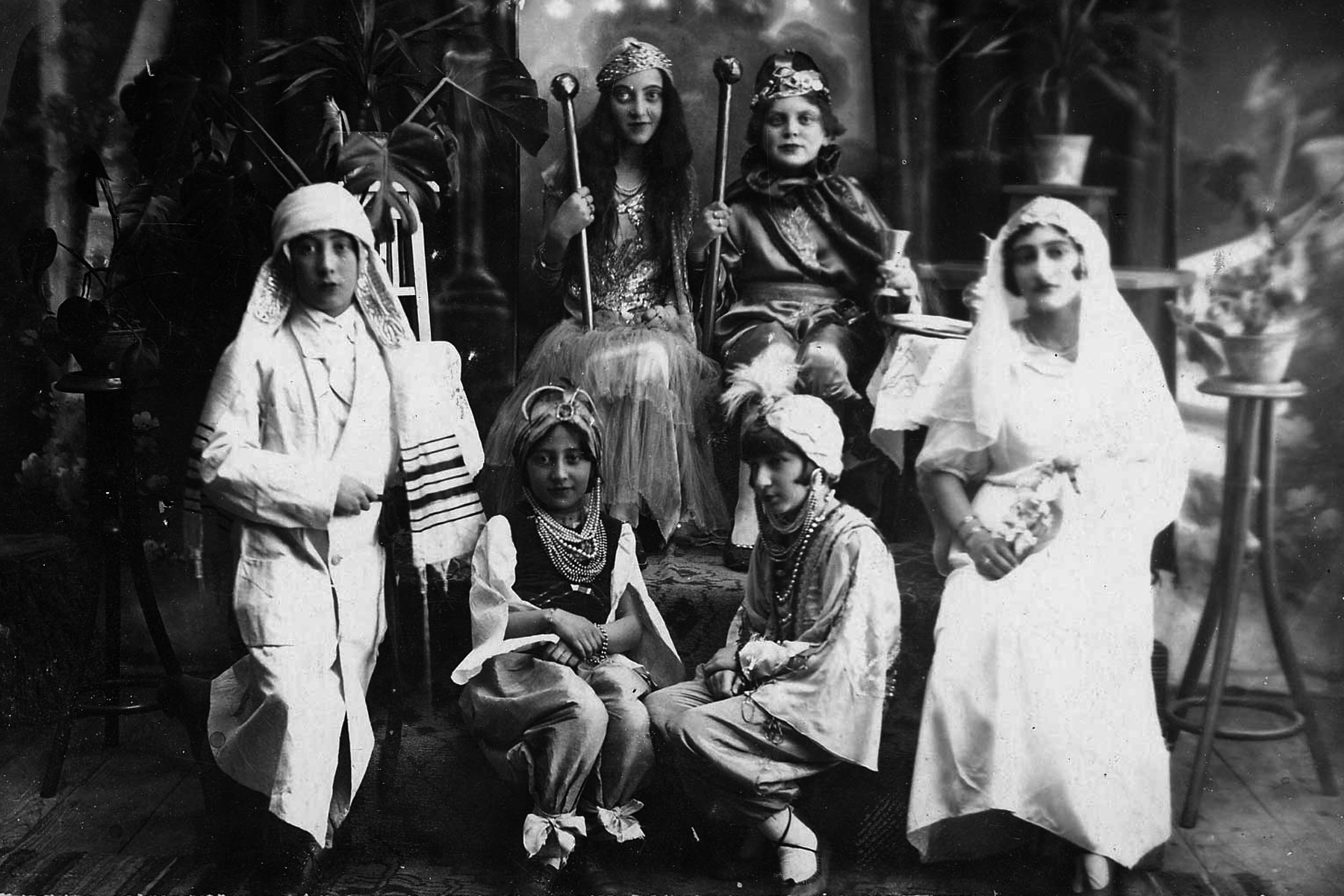 Actors in a play on the occasion of Purim at Chorostkow, Poland, 1934. 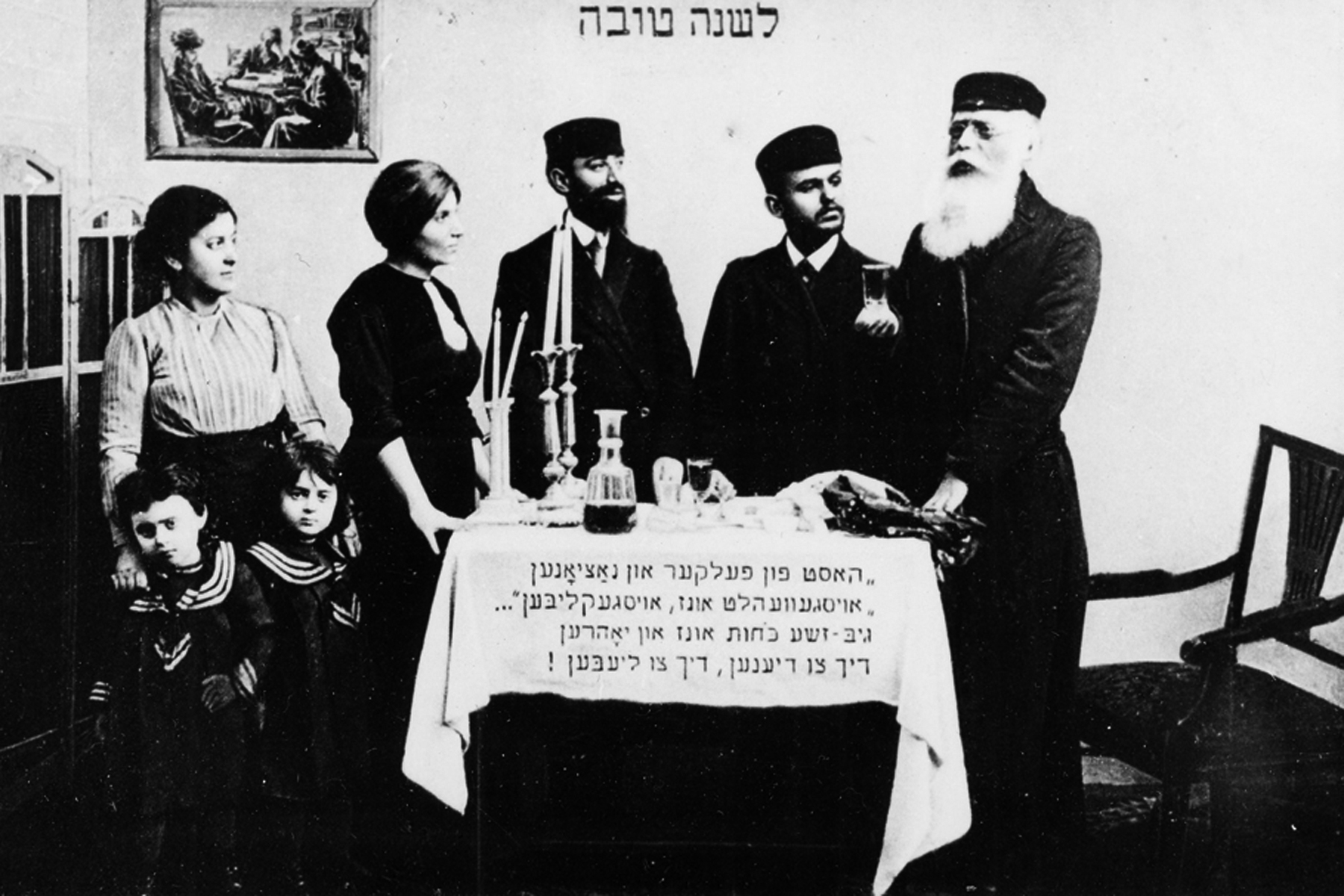 Kiddush blessing before the Sabbath meal. 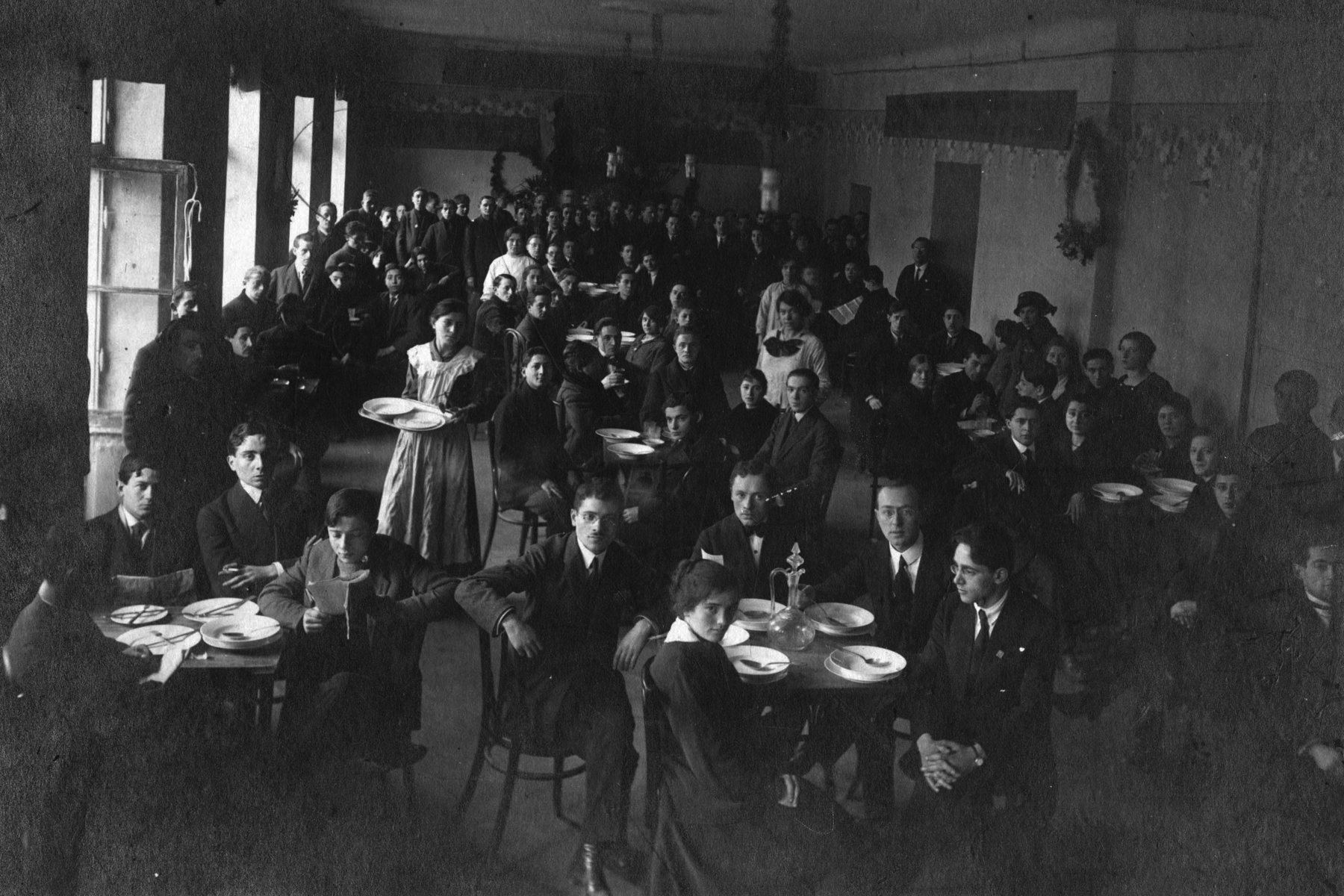 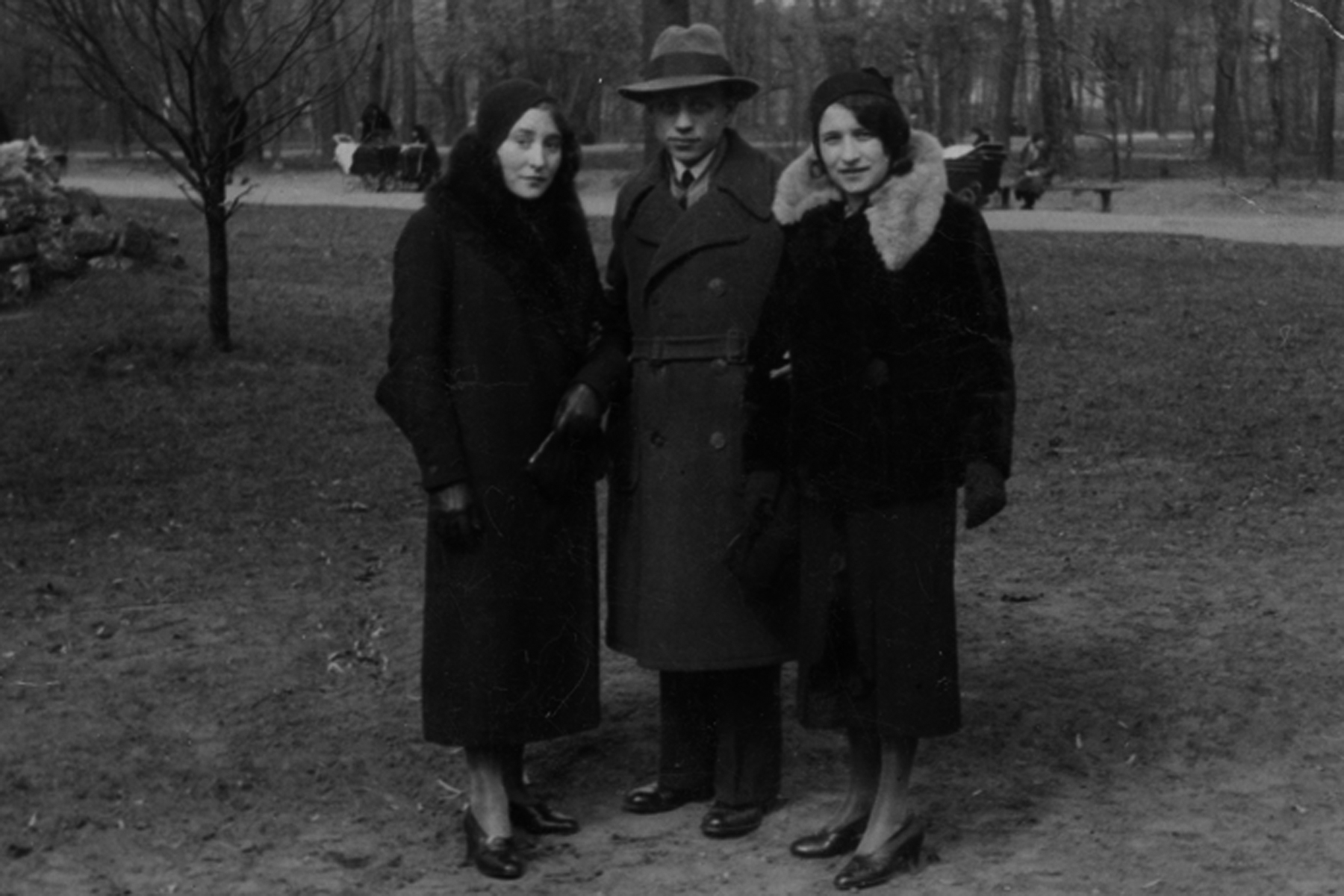 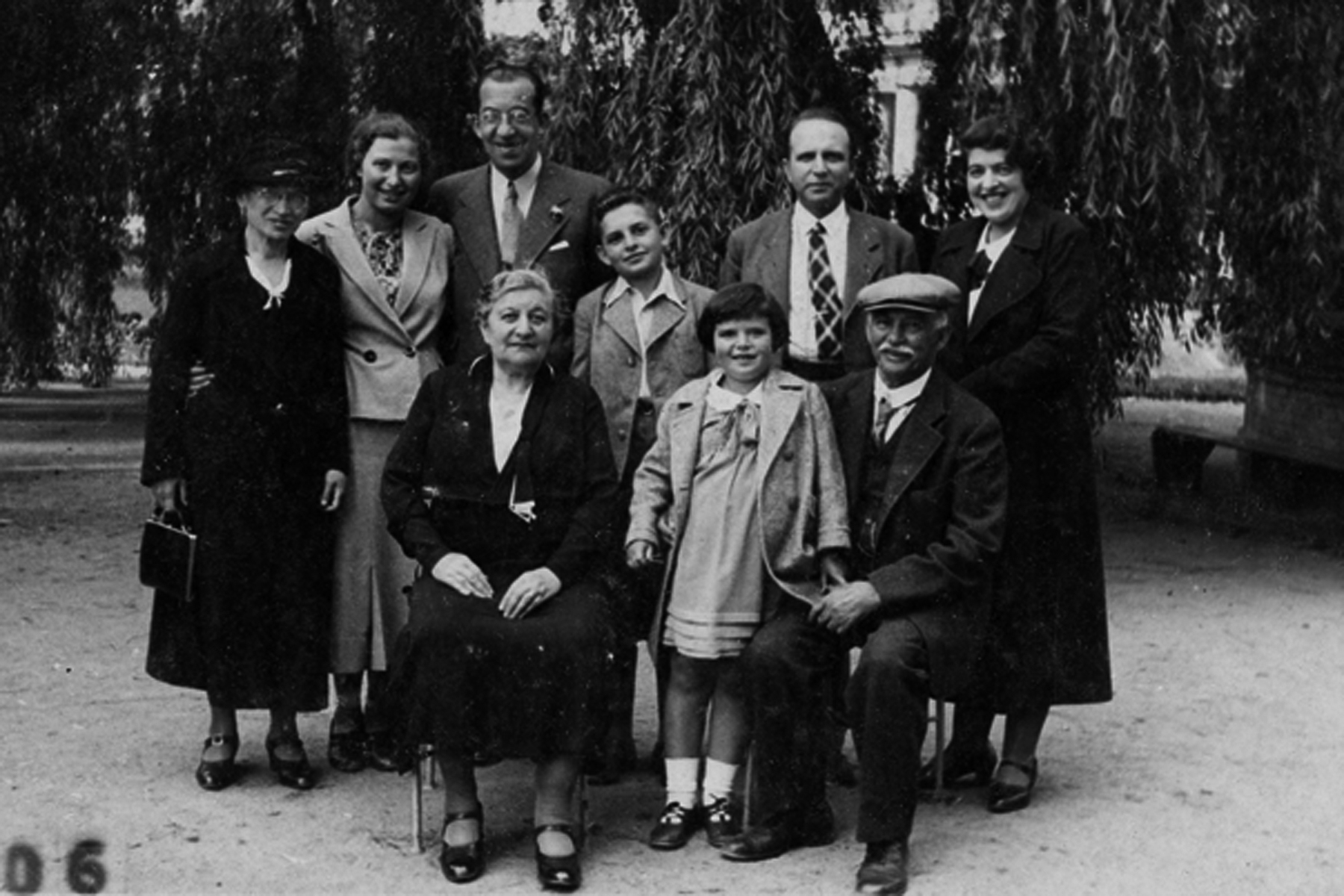 Novak family in the Czech Republic, 1935. 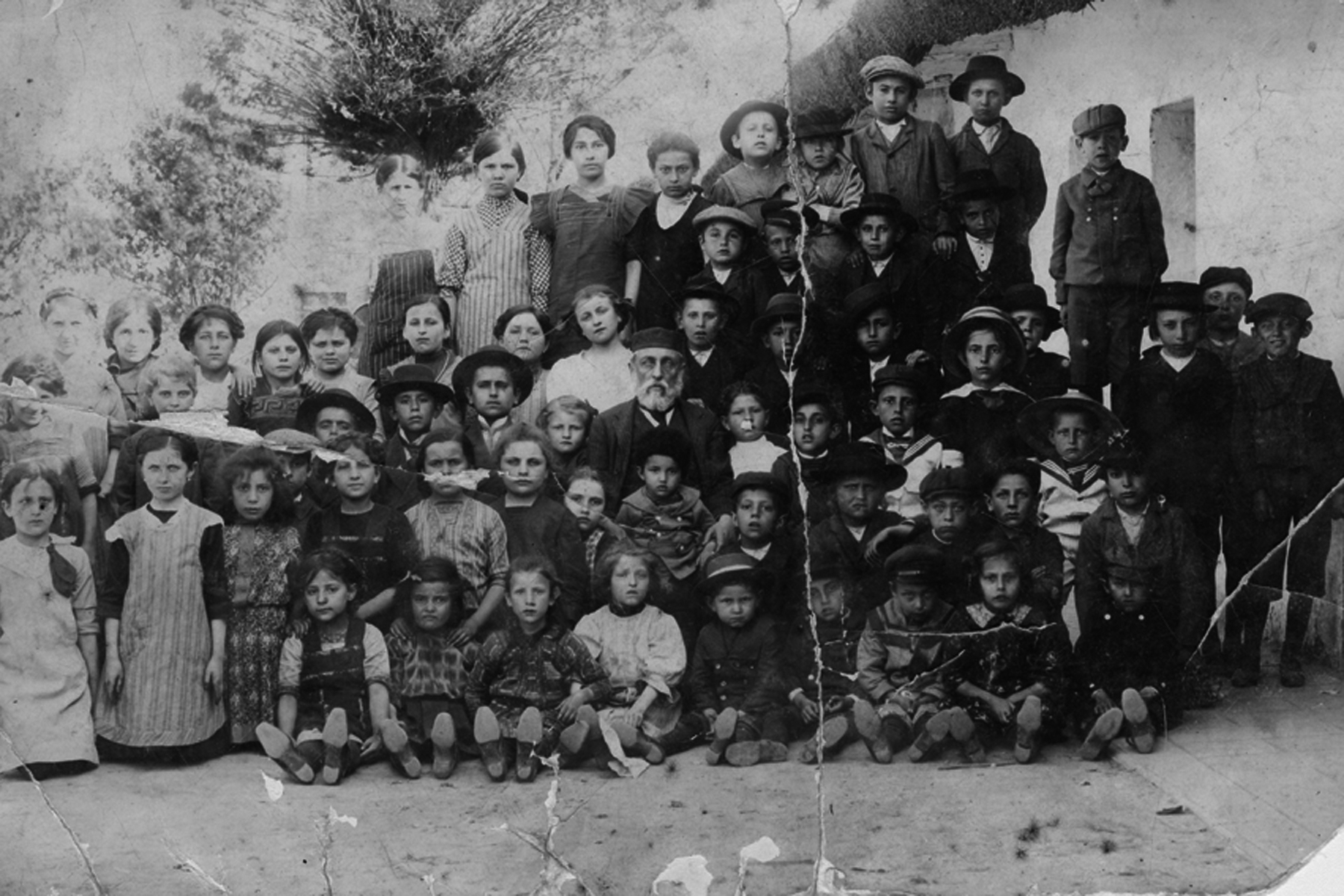 Antisemitism, or hostility towards Jews, had existed in Europe since the first millennium AD.

To find out more about antisemitism: A Brief History of Antisemitism in Canada

Following its humiliating defeat in the First World War (1914-1918), Germany suffered an economic and political crisis. This instability facilitated the Nazis rise to power in 1933.

The Nazi party was both antisemitic* and racist. They divided human beings into two categories: Aryans* (the Germanic people), whom they considered “genetically superior”; and the “inferior races” composed of Jews, Slavs, Roma and Sinti*, and Blacks.

Following this classification, a number of measures against Jews were introduced in Germany between 1933 and 1939.

On November 9 and 10, 1938, the Nazis organised a pogrom* against the Jews of Germany and Austria, referred to as the Night of Broken Glass (Kristallnacht*). More than 30,000 Jews were sent to concentration camps. More about Kristallnacht.

While the persecution of the Jews intensified, reactions throughout the rest of the world were minimal and ineffective.

The history of the Holocaust is directly linked to the history of the Second World War. The war began with the German invasion of Poland on September 1, 1939 and ended with Germany’s surrender on May 8, 1945.

In September 1939, Germany and the Soviet Union occupied and divided Poland. Out of 3.3 million Polish Jews, approximately 2 million found themselves under German control while the other 1.3 million were under Soviet control. The Jews in German-occupied Poland were confined to ghettos*, where they often died from starvation, disease, and mistreatment.

Hundreds of ghettos were established throughout Central and Eastern Europe. They facilitated the deportation of Jews to camps.

Between 1933 and 1945, Nazi Germany established over 20,000 camps and sub-camps in order to imprison “enemies of the State.” Death, disease, starvation, overpopulation, torture, and unsanitary conditions were part of everyday life in the camps.

To listen to survivors of the concentration camps, visit the page devoted to survivors’ stories, theme of the camps.

The “Final Solution*” and Killing

Please be aware, this video contains the testimony of a person who survived a round up and shooting. It may be offensive to some viewers.

At the Wannsee Conference on January 20, 1942, Nazi leaders decided on the “Final Solution* to the Jewish Question”. The extermination of a group of people became official government policy.

In order to carry it out, the Nazis created six death camps: Auschwitz, Belzec, Chelmno, Majdanek, Sobibor, and Treblinka, all of which were located in occupied Poland. 2.5 million people, who had been transported from all over Europe in cattle cars, were murdered in gas chambers.

Jewish Resistance and the Rescuers

In order to preserve their identities, humanity, and lives, Jews resisted the Nazis and Nazi collaborators in ghettos*, concentration camps, and death camps.

Thousands of people risked their lives to rescue Jews, for example, by hiding them or providing them with falsified papers.

To find out more about resistance during the Holocaust and other genocides, hear testimonies, and discover related objects, visit our virtual exhibition “United against genocide: Understand, question, prevent“.

The governments of other countries also arrested Jews and deported* them to death camps. Some went so far as to commit atrocious acts against their own compatriots, within their own borders.

As they advanced through occupied territories between July 1944 and May 1945, the Allied Forces* liberated the camps.

Camps for “displaced persons” were created for those who could not return to their homes or who would face hostility there, which was the case for thousands of Holocaust* survivors.

Those who attempted to migrate to North America were hampered by strict quotas. Canada finally opened its doors to displaced persons in 1948 and took in approximately 25,000 Holocaust* survivors. The creation of the State of Israel in 1948 provided survivors with an alternative.

The Pursuit of Justice

Immediately after the Second World War, tribunals were set up to bring Nazi leaders to trial. However, justice can be a slow process. Even today, Nazis continue to be discovered and brought to justice over 70 years after Liberation. Others will never be exposed nor tried.

To find out more about the pursuit of justice after the Holocaust or other genocides, visit our virtual Exhibition “United against genocide: Understand, question, prevent“.