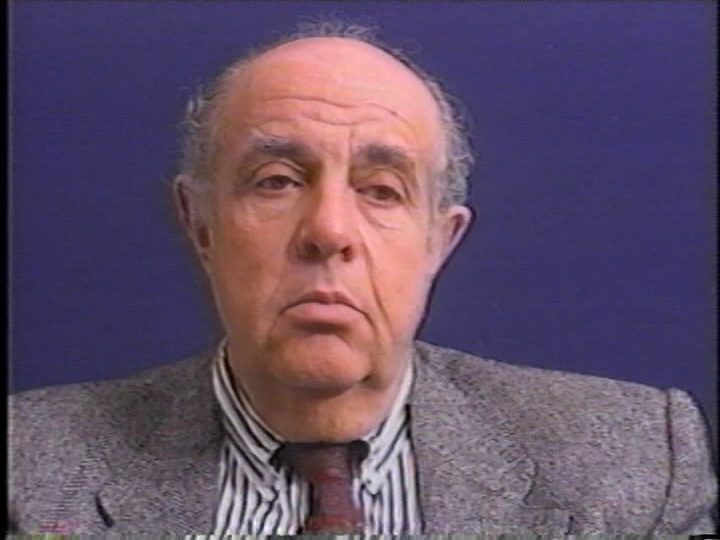 An only child, Max Arno Kugler was born in 1936 in Chernivtsi (Ukraine, formerly Cernăuți, Romania). The city was occupied by the Soviet army in the summer of 1940. German and Romanian forces took the city back a year later, and a series of anti-Jewish measures were introduced shortly after. In the fall of 1941, hundreds of Jewish residents of the town were deported to Transnistria on foot. Those who could not keep up with the others were beaten or killed. Max, his parents, and his grandmother were on the forced march for weeks until they reached the Mogilev-Podol’skii transit camp.

Conditions in the camp were terrible. People lived in overcrowded houses with no sanitation, very little food, and many died of various diseases and starvation. The prisoners were treated brutally by the Romanian guards who often told them that they were there to die. The prisoners were allowed to trade with and work for the Ukrainian farmers who lived in the vicinity. Max’s father, who spoke Ukrainian, found work with a local farmer, who gave him food for his family. Occasionally, he helped the farmer transport salt for the Germany army and even devised a scheme with him to steal bags of salt for sale. The family spent a year in the camp.

In 1942, the farmer Max’s father had been working for decided to save the family and smuggle them out of the camp. One night, he cut a hole in the barbed wire fence and took the family to his farm in his wagon. They lived in hiding on the farm for almost two years. Max, who was the same age as the farmer’s two sons, hid in plain sight as their cousin and lived with the family in the house. His parents and grandmother were hidden in a room dug under the chicken coop covered with a plank and straw. They could only go outside in the evening when it was dark and the farmer’s children were asleep. The farmer brought them food, and they walked around to stretch. This is when Max was able to see his parents. 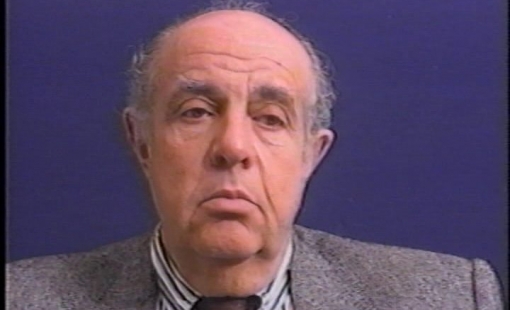 I dug under my chicken coop a room, he said. The whole day you will be [there]. At night, I will take you out for a little walk.
Max Arno Kugler

Max and his family left the farm in the summer of 1944. They decided not to return to Chernivtsi and made their way to Bucharest (Romania). In Bucharest, Max’s father made a living trading food on the black market. They left Romania at the end of 1947. It took them three months to make their way through Eastern Europe to Rome (Italy). They spent nine months in the city where refugees were strictly forbidden to work. The family went to the Salvation Army to get a warm meal once a day.

Max’s paternal uncle, who lived in Canada, sponsored the family and they arrived in Montreal in January 1949. The early days in the new country were difficult for the whole family. Max had difficulty in the first few years of elementary school, but things improved when he got to high school. He later studied architecture at McGill University. After trying a few different occupations, Max’s father bought a farm near Montreal. He later became a successful builder. Max married a Montreal-born Jewish woman and they had three children.

Discover another excerpt from the testimony of Mila Mesner about how a non-Jewish friend helped her family during the war on the Montreal Holocaust Museum’s YouTube channel. 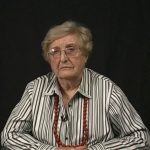