Joseph Kastner describes daily life in Bergen-Belsen, where he was deported at the age of 14. 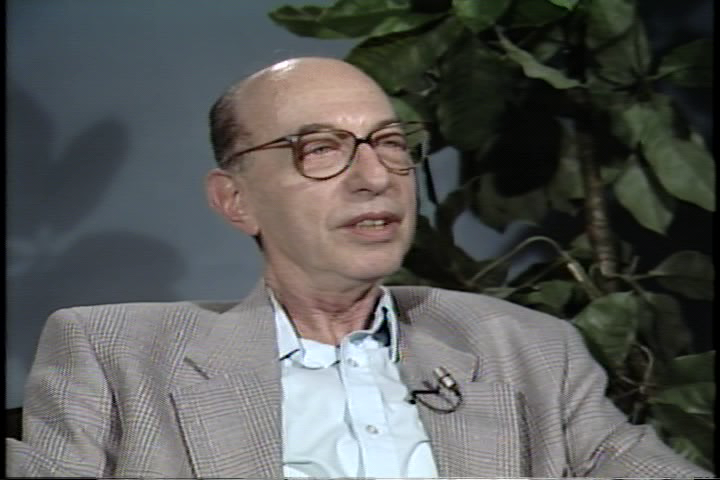 Joseph Kastner was born in 1929 in Budapest, Hungary. His parents had a small gift shop that barely supported the family. After the German occupation, the Hungarian government confiscated Jewish property and the Kastners lost the gift shop, which was their only source of income.

When the authorities began concentrating the Jewish population of Budapest in yellow star houses, Joseph and his family obtained forged Swiss protection papers. This enabled them to move into a Swiss protected house. As the number of forgeries rose, the authorities stopped accepting them, and deported Jews from the protected houses as well. Joseph was deported in December 1944 to the Bergen-Belsen concentration camp. 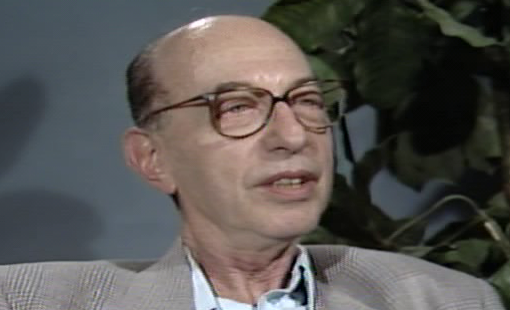 We felt more human, because as long as you have your own clothes, you still feel like an individual.
Joseph Kastner

Joseph was put in the Sonderlager, where the prisoners did not work and could keep their own clothes. Joseph got frostbite during the long hours of standing at roll call, and was moved to the Kinderhaus [Children’s House].

Fearing the impending arrival of the Allied troops, the Nazis decided to evacuate the camp. They put Joseph and other prisoners on a train during the first week of April. They were liberated from the train by the American army.

After the liberation Joseph spent a year in a sanatorium before returning to Hungary. In 1951 he was drafted into compulsory military service, and put in the army’s forced labour camp for two and a half years.

He left Hungary after the 1956 revolution, and arrived in Canada in 1957. Joseph settled in Toronto and worked as an insurance broker. He married and had a son.

Learn more about the Holocaust in Hungary :

Visit our webpage the Holocaust in Hungary. 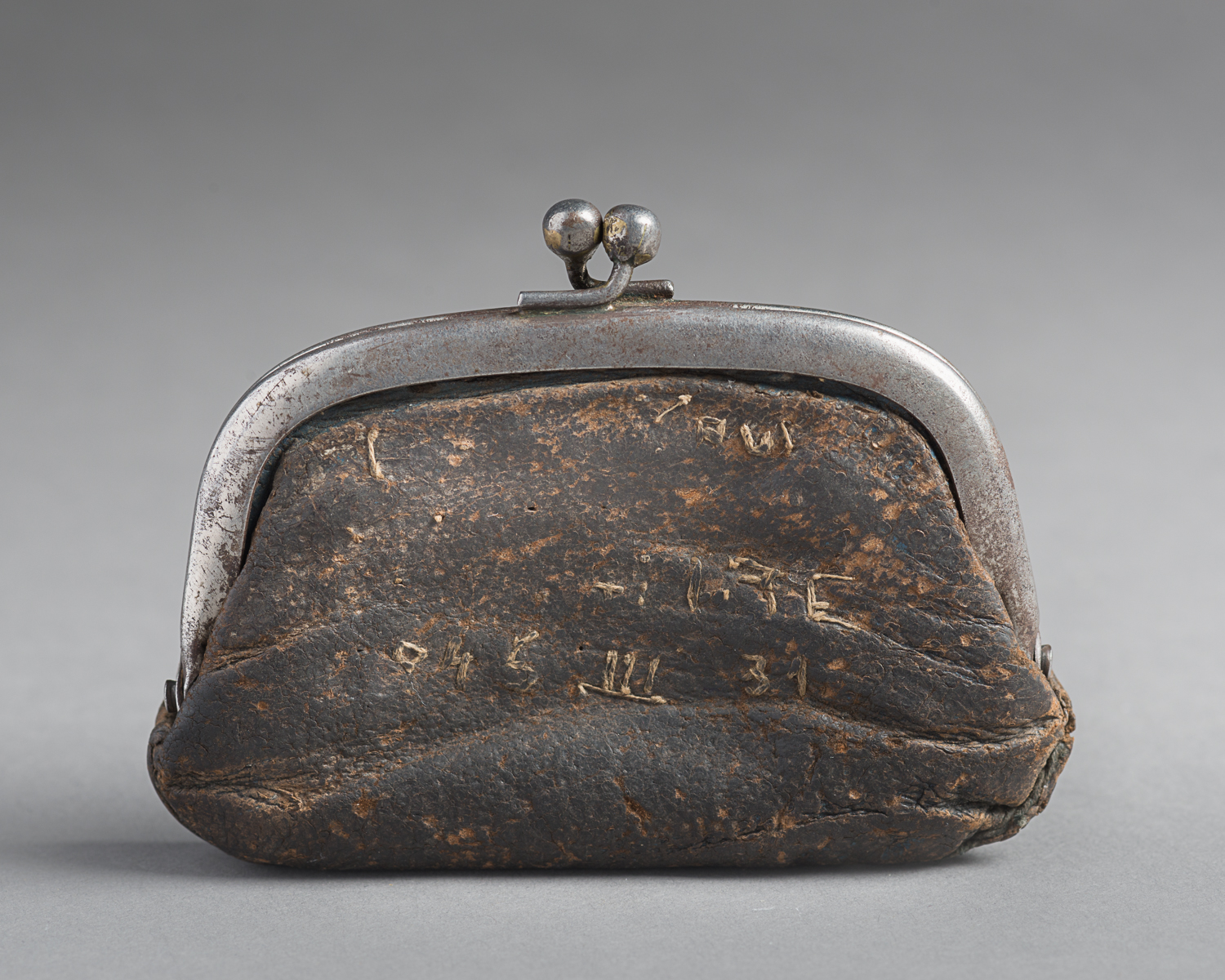