An Antisemitic Publication in Nazi Germany 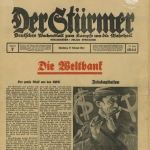 The Der Stürmer newspaper was an antisemitic publication distributed in Germany between 1923 and 1945. This edition from February 17, 1944, entitled “The World Bank” falsely accuses North American Jews of controlling this institution. The front page features the caricature of a Jewish man playing the flute, surrounded by dollar sign and the communist sickle and hammer. 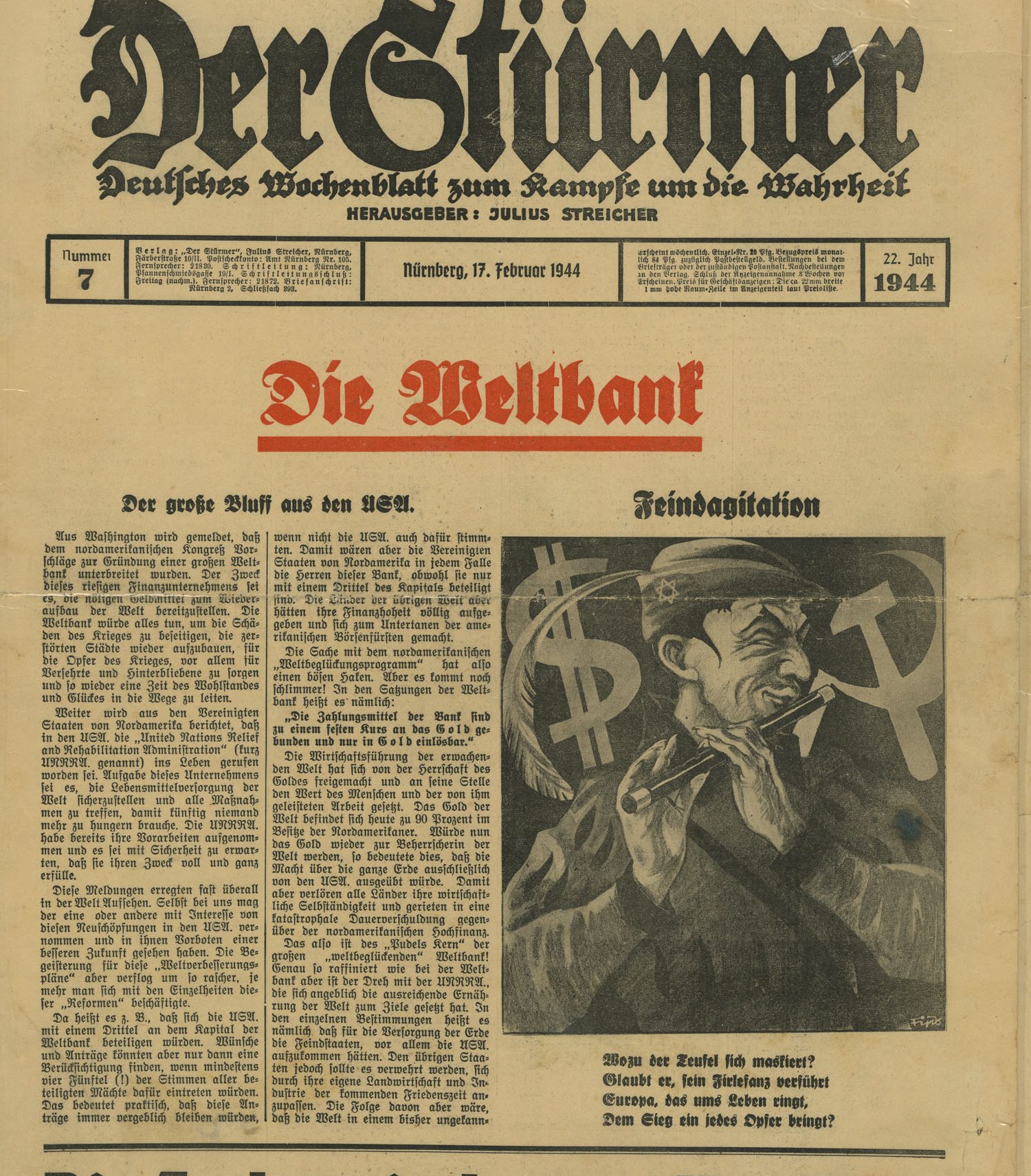 The Der Stürmer newspaper was an antisemitic publication distributed in Germany between 1923 and 1945. This edition from February 17, 1944, entitled “The World Bank” falsely accuses North American Jews of controlling this institution. 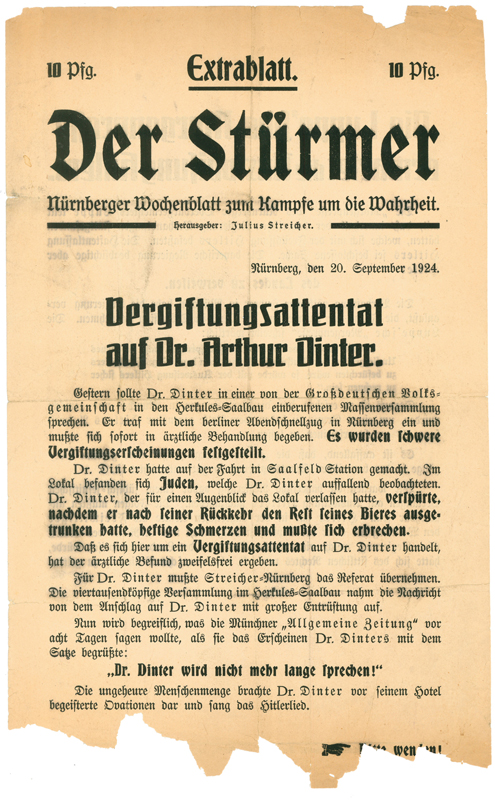 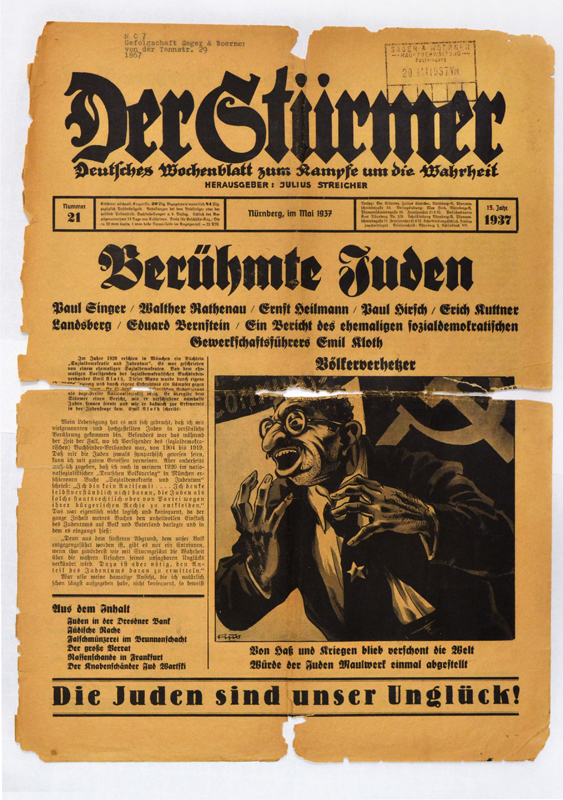 Edition of Der Stürmer published in May 1935. At the bottom the front page of Der Stürmer's editions, the sentence “Die Juden sind unser Unglück” , meaning “Jews are our misfortune” was written. 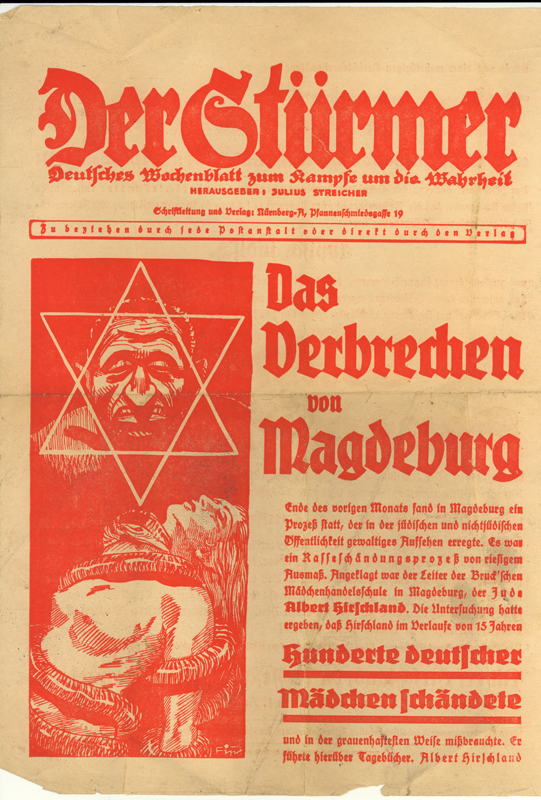 1935 special edition of Der Stürmer. This edition instrumentalises the trial of the Jewish principal of a business school who was accused of “race defilement” to showcase the alleged perverted nature of Jews.

Julius Streicher: The Editor and Member of the Nazi party

Far-right groups and fascist political parties that spread anti-Jewish propaganda rose during the interwar period in Germany. The most infamous of these groups was the Nazi party, founded by Adolf Hitler. Julius Streicher was an early member of this party, which he joined in 1922, and created the Der Stürmer newspaper (literally, “The Striker”) the following year. Julius Streicher contributed to the antisemitic propaganda of the Nazi party by the publication of this weekly newspaper.

Streicher was tried during the Nuremberg trials in 1945. Although he was not directly involved in the execution of the Holocaust, he was charged for crimes against humanity for his role in spreading hatred towards Jews in his publications. He was sentenced to death by hanging.

The Book ”Jews in Caricature” by Eduard Fuchs

Discover our reference tool to teach the history of the antisemitism in Canada. 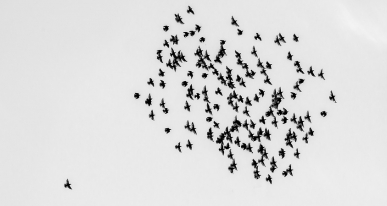