A Gift Handmade in the Lodz Ghetto 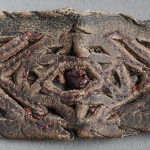 This leather bracelet was embossed and embroidered with red thread. It was handmade by a friend of Kuba Lublinski who gave it to him in the Lodz ghetto.

A Testament to Friendship 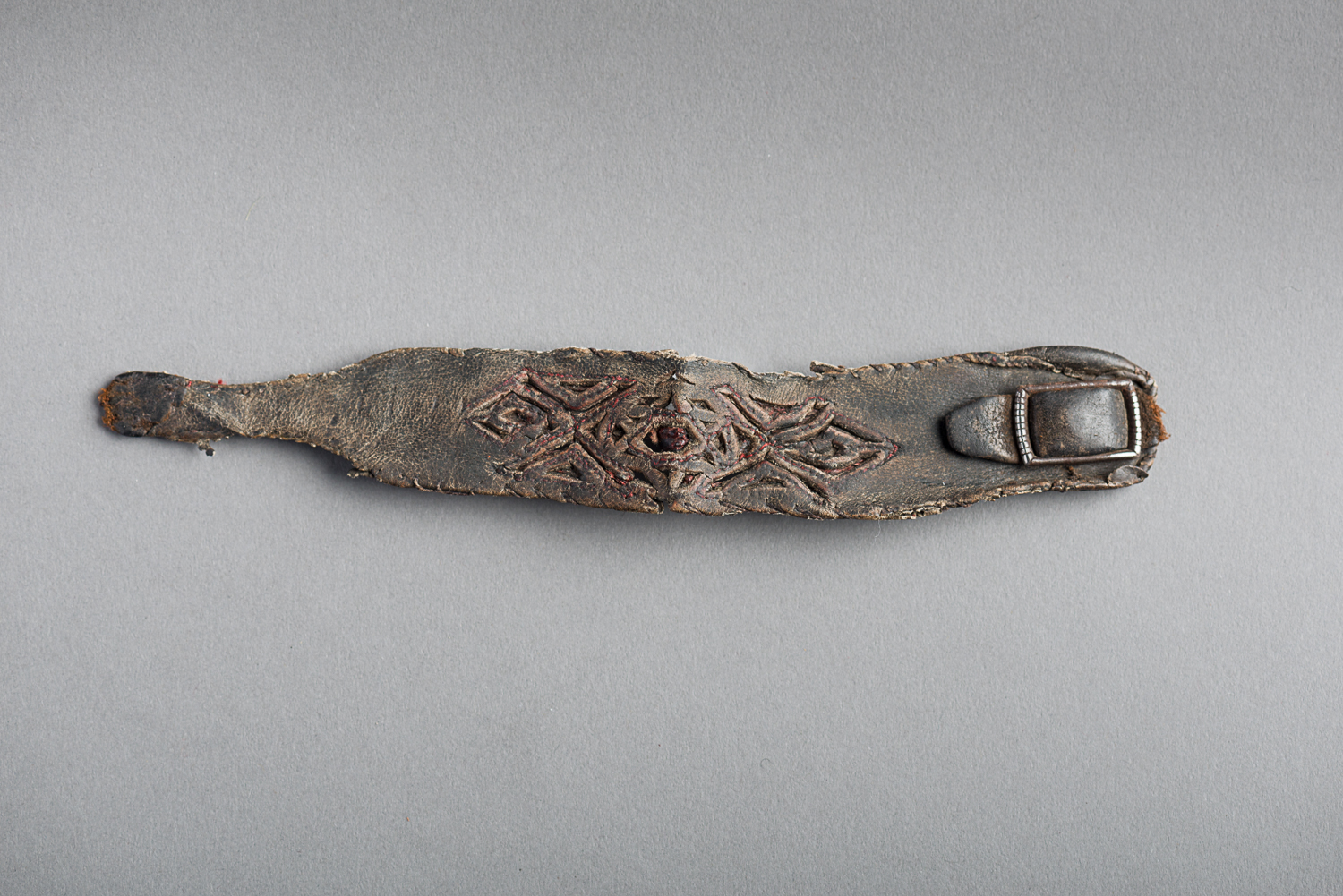 This bracelet was handmade by a friend of Kuba Lublinski who gave it to him in the Lodz ghetto. (Photo: Peter Berra) 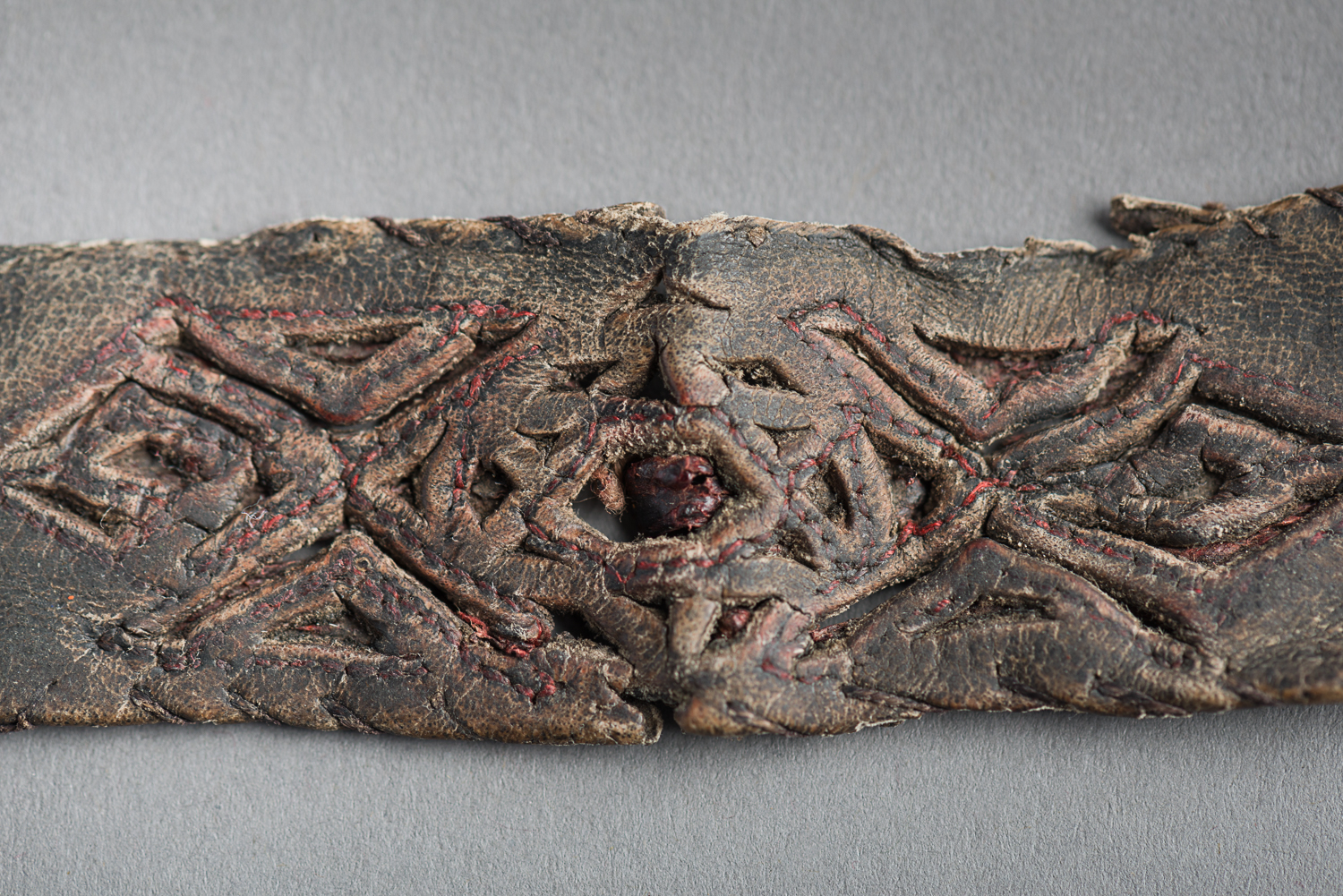 His leather bracelet was embossed and embroidered with red thread. (Photo: Peter Berra) 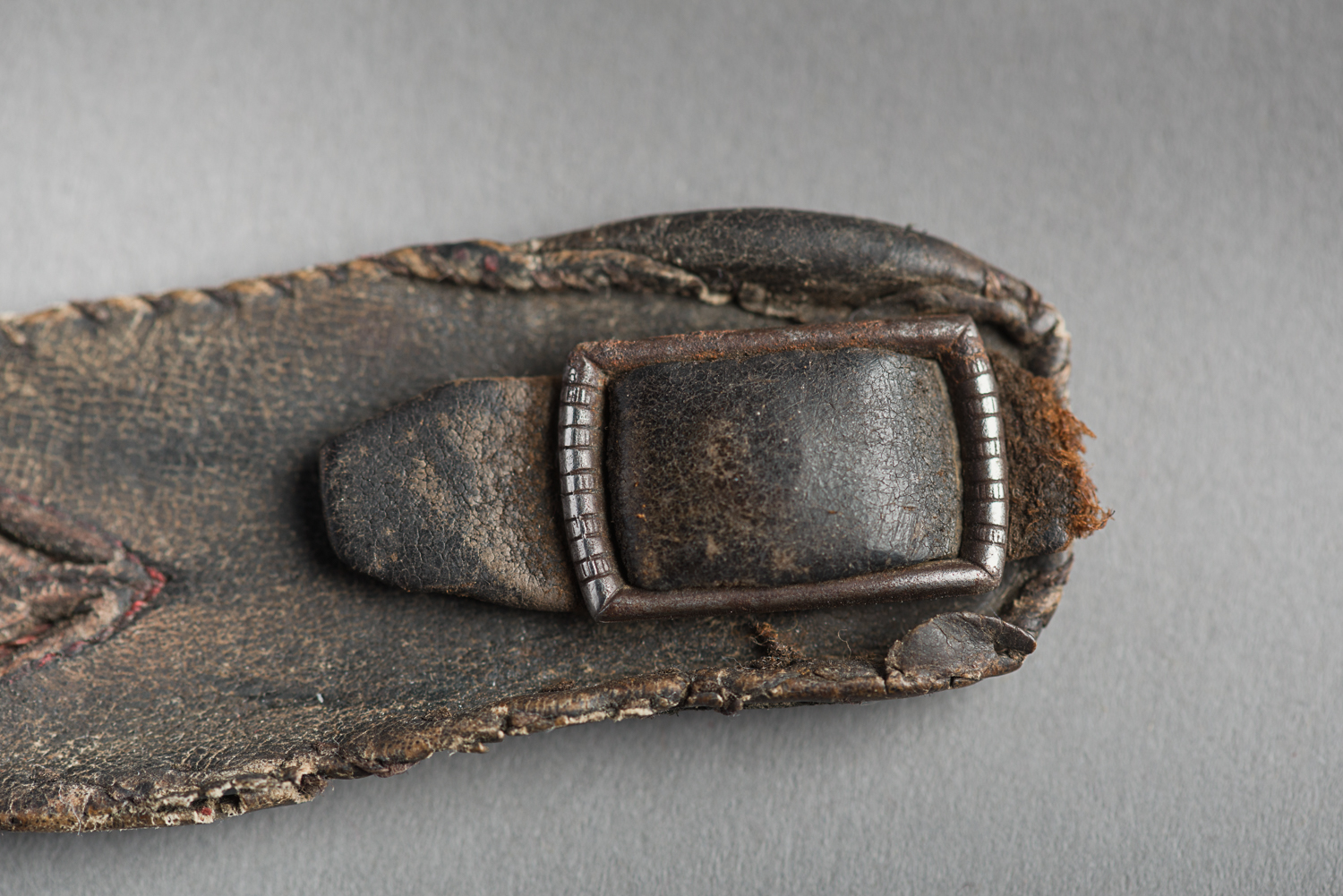 The Scarcity of Materials in the Ghettos

The ghetto economy was isolated from the outside, and shortages of food and goods were frequent. Since it was almost impossible to get new materials, Jews living in ghettos had to use whatever they could find. This handmade gift is a testament to the friendship that endured despite the harsh living conditions in the ghetto.

Josef gave this bracelet to the Montreal Holocaust Museum in 1990.