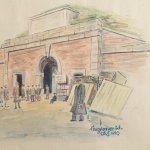 This is a watercolour painting of the main entrance gate to the Theresienstadt ghetto in the Czech Republic. Painted with pastel colours, the artwork depicts workers with tools returning from work. The painting was created by Edvard Neugebauer in Terezin (Theresienstadt) on August 28, 1943.

This is a watercolour painting of the main entrance gate to the Theresienstadt ghetto in the Czech Republic.The painting was created by Edvard Neugebauer in Terezin (Theresienstadt) on August 28, 1943. (Photo: Peter Berra) 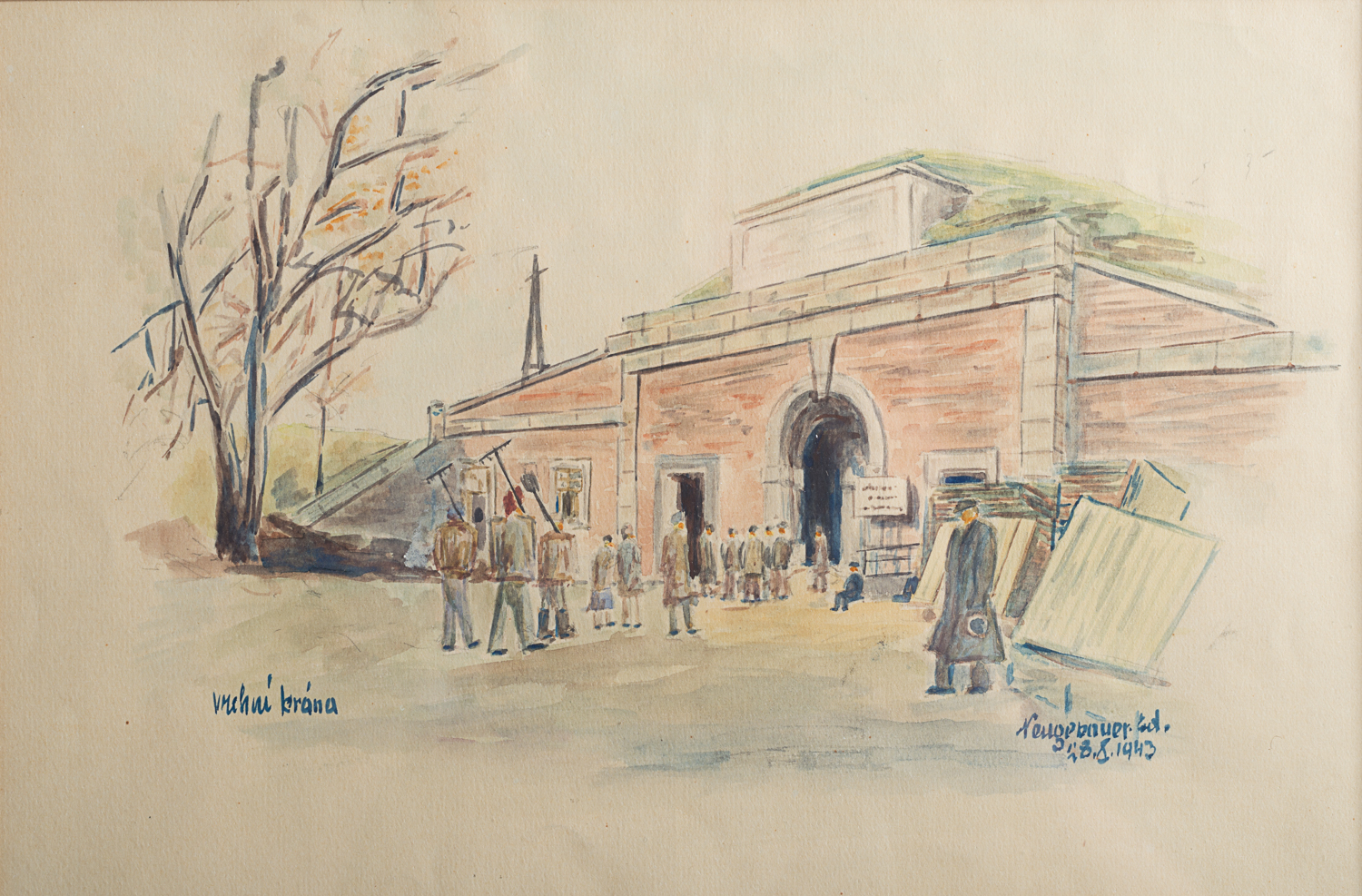 The Nazis had artists create artworks like this one to show the “good” living conditions inside ghettos. (Photo: Peter Berra) 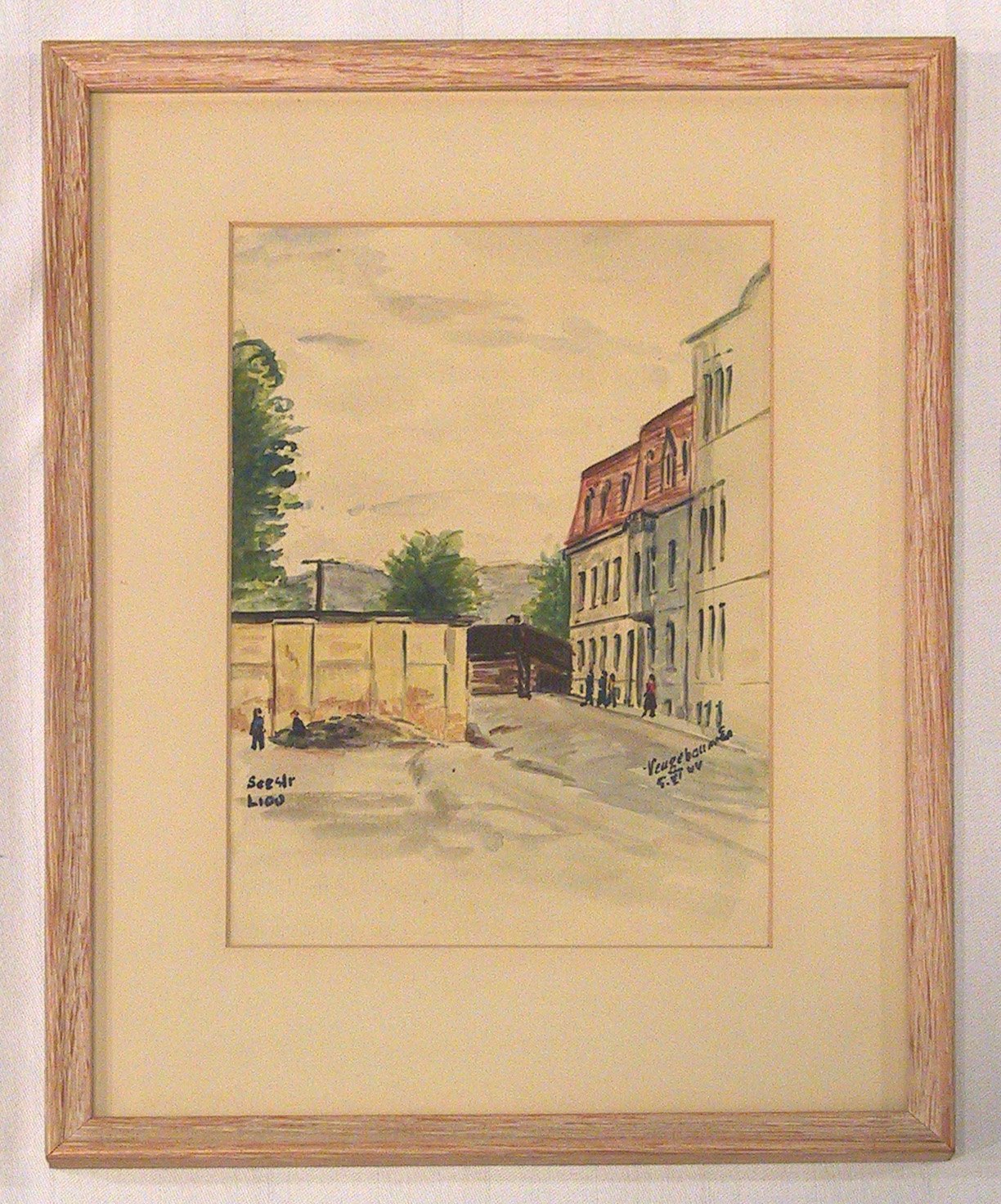 The ‘’L’’ Block of the Theresienstadt ghetto painted by Edvard Neugebauer for Nazi propaganda.

Edvard Neugebauer was deported to the Theresienstadt, Terezin city ghetto in January 1942. Jewish artists from Central Europe were sent to this ghetto where their skills were put to use for Nazi propaganda. The Nazis had them create artworks like this one to show the “good” living conditions inside ghettos. Many of them also used this access to art supplies to make clandestine paintings that revealed the reality of their conditions. This act served as a means of resistance and could be severely punished.

When the Red Cross visited the ghetto in 1944, many inhabitants who were too sick or weak were deported beforehand, to hide the harsh living conditions inside the ghetto. Thus, a model ghetto was set up, showing a decent quality of life. After the visit, deportations to killing centres continued.

Edvard Neugebauer was deported to Auschwitz on September 28, 1944, where he was killed. 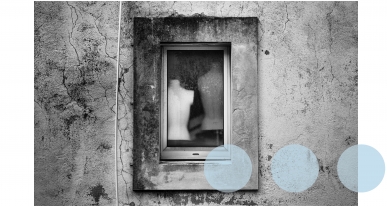