A Prisoner of Mauthausen Camp in Austria 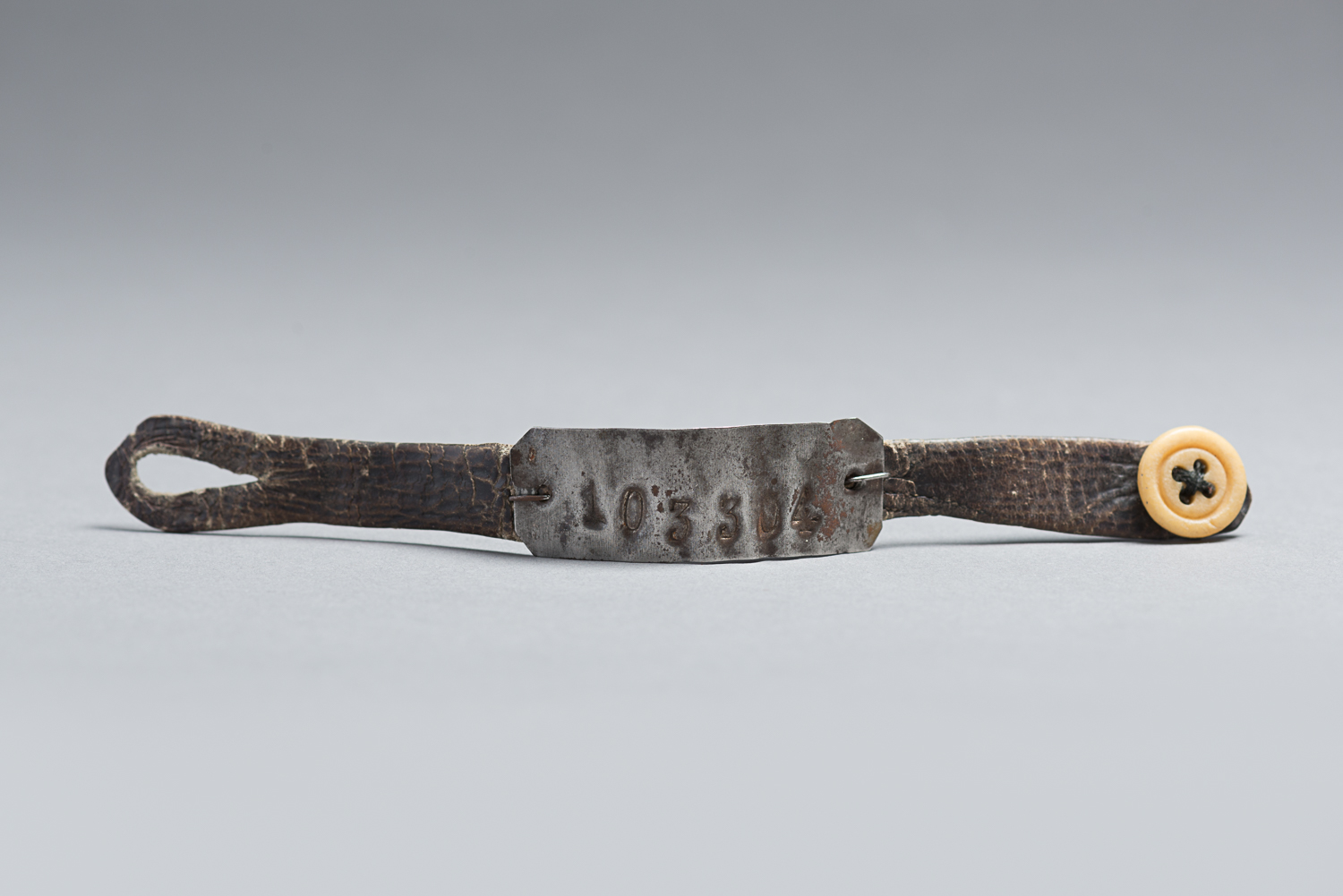 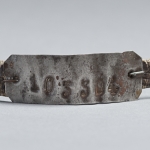 This leather bracelet closes with a yellow button. The prisoner number 103304 is engraved in the centre of the metal tag. This bracelet belonged to Henryk Eisenberg when he was a prisoner of the Mauthausen camp in Austria.

A Prisoner in the Mauthausen Concentration Camp

Leather bracelet with the prisoner number 103304. This bracelet belonged to Henryk Eisenberg when he was a prisoner of the Mauthausen camp in Austria. (Photo: Peter Berra) 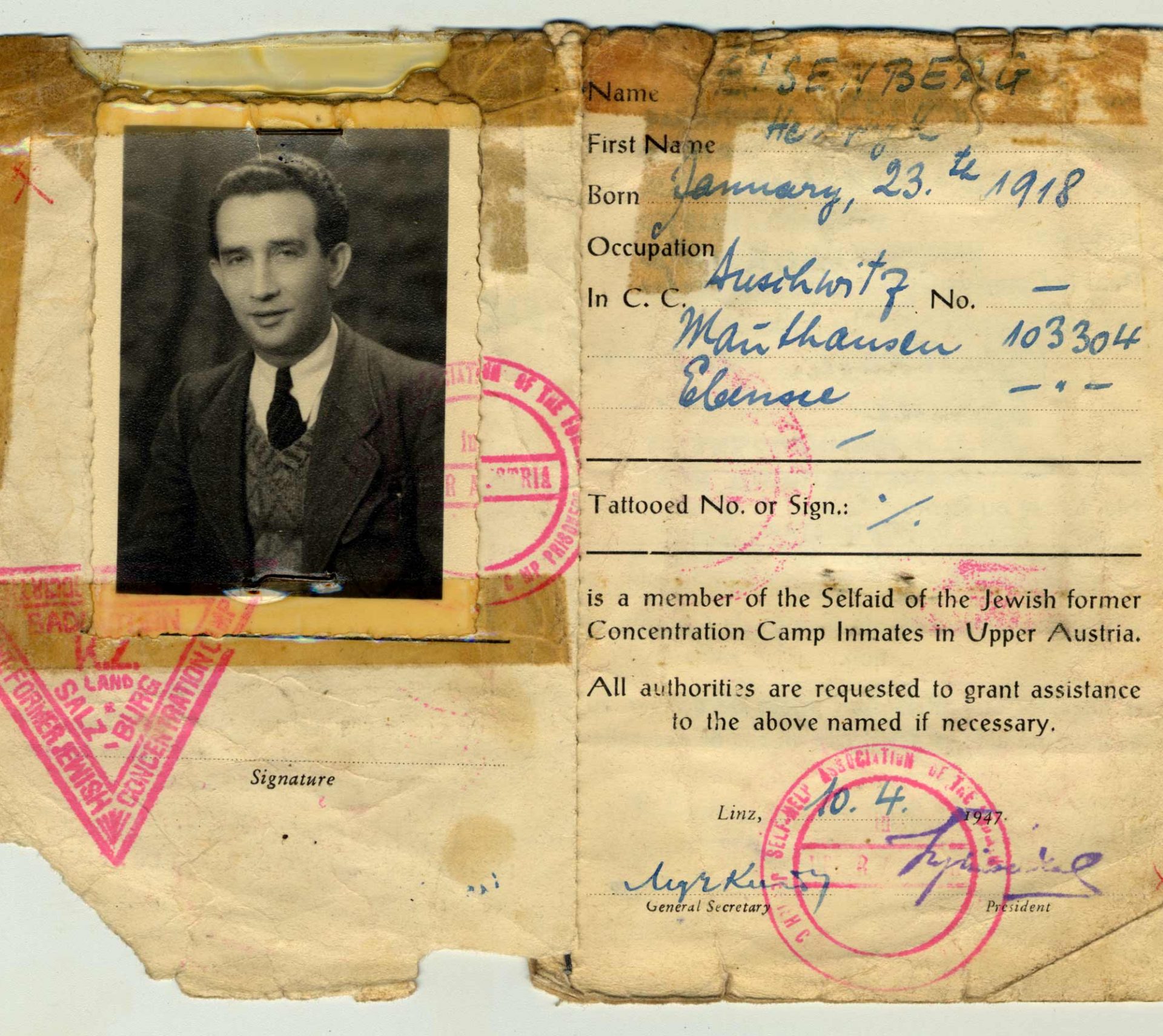 Henryk’s identity card from an organisation that helped survivors from Austrian concentration camps.

Dehumanisation of Prisoners in Nazi Camps

To dehumanise prisoners in concentration camps, Nazis replaced prisoners’ names with numbers. This number was usually engraved on tags like this one, sewn onto uniforms, or tattooed directly on prisoners’ bodies. Prisoners’ heads were also shaved and they had to wear a blue-and-white striped uniform.

Henryk Eisenberg lived in the Lodz city ghetto from 1940 to 1944 where he was selected for forced labour in a clothing factory. In August 1944, Henryk was deported to Mauthausen, Austria. In December of that year, he was sent to Ebensee, a sub-camp of Mauthausen, where he worked in bridge construction. After the war, Henryk stayed in the Bad Gastein displaced persons camp in Austria, waiting to be relocated.

Ruth Eisenberg, Henryk’s wife, donated this bracelet to the Montreal Holocaust Museum in 2002. 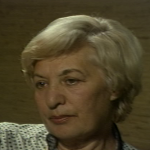