An Object Kept in Memory of Sonia’s Younger Brother 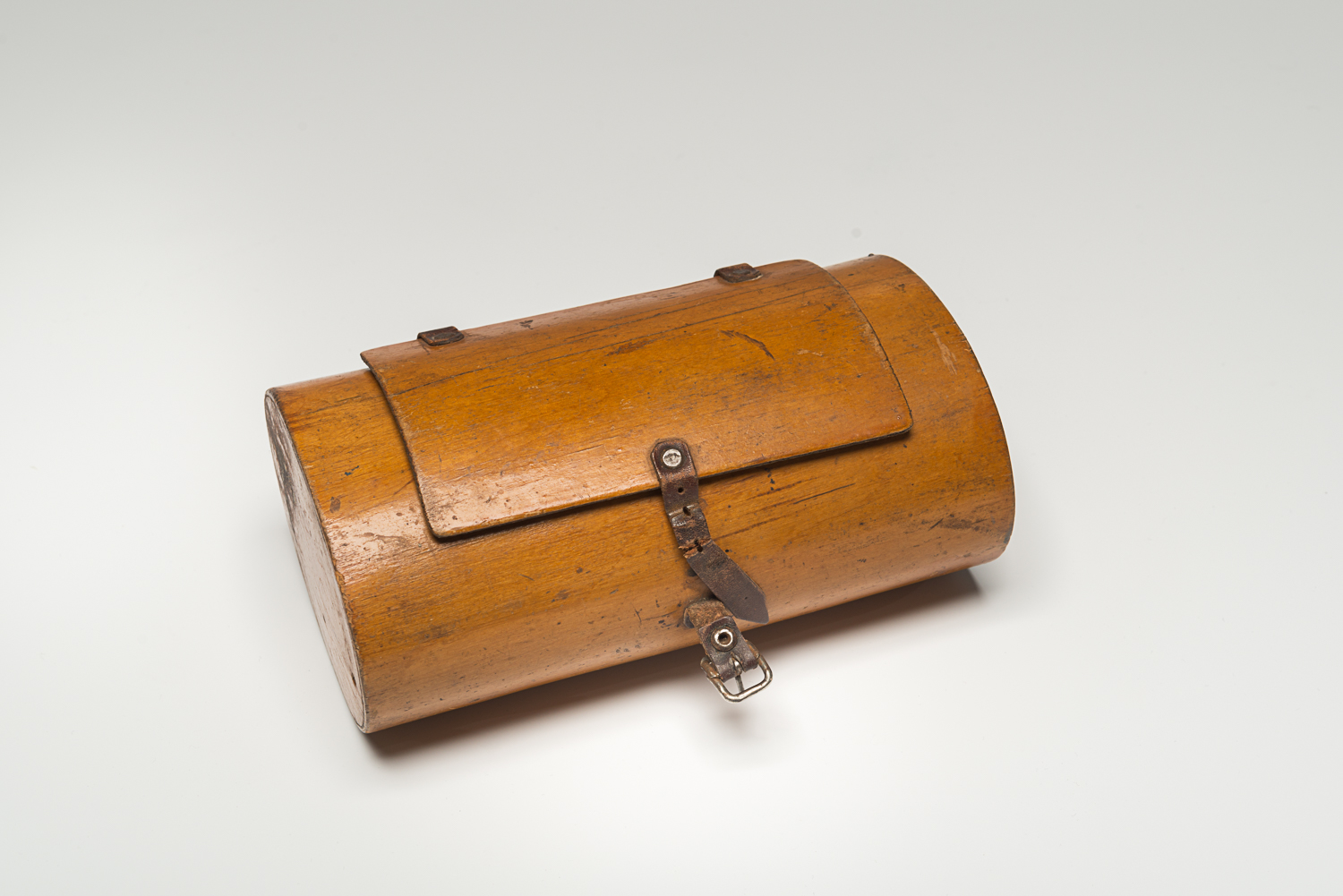 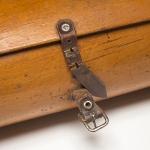 This wooden lunch box closes with a wood panel and leather straps. It belonged to Ariye Smolnik who used to bring it to school before the war.

This lunch box belonged to Ariye Smolnik who used to bring it to school before the war. (Photo: Peter Berra) 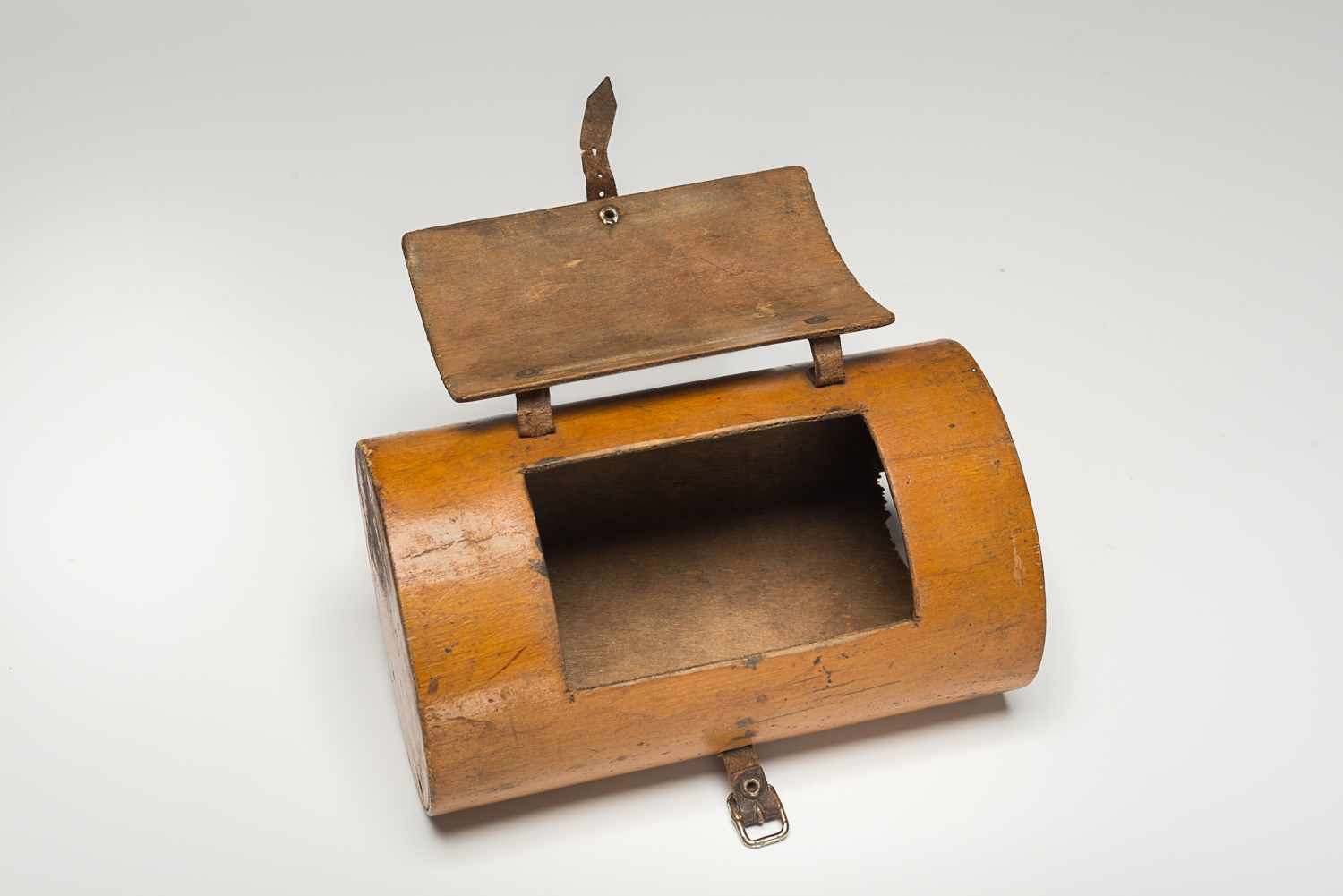 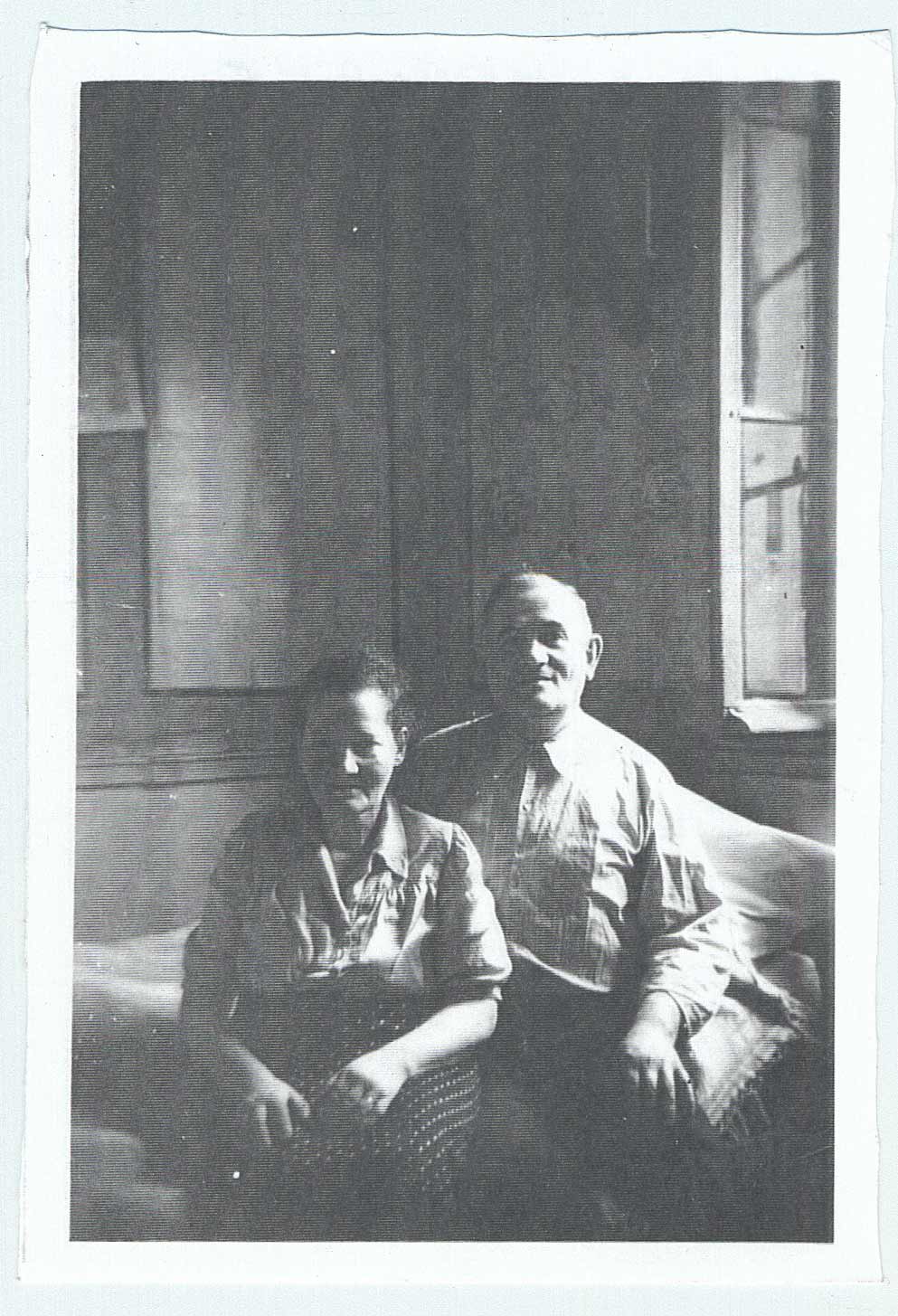 Emilia Korobiec and her husband saved Ariye and Sonia’s parents by hiding them in their house.

Ariye, his sister Sonia and the rest of their family were sent to the Vilnius ghetto following the German invasion of the town. In September 1943, the ghetto was liquidated and men and women were separated before their deportation. It was the last time Sonia saw her brother Ariye, who was killed during the Holocaust.

Sonia was deported to various forced labour camps before her liberation in January 1945. After the war, she returned to her family home where she had hidden objects in a barrel for safekeeping. Among them was this lunch box.

Sonia eventually remarried and immigrated to Canada. She kept this object in memory of her brother Ariye.

Her daughter, Naomi Tencer, donated the lunch box to the Montreal Holocaust Museum in 2003.