Ted Bolgar describes his arrival in Auschwitz and working in the former Warsaw ghetto. 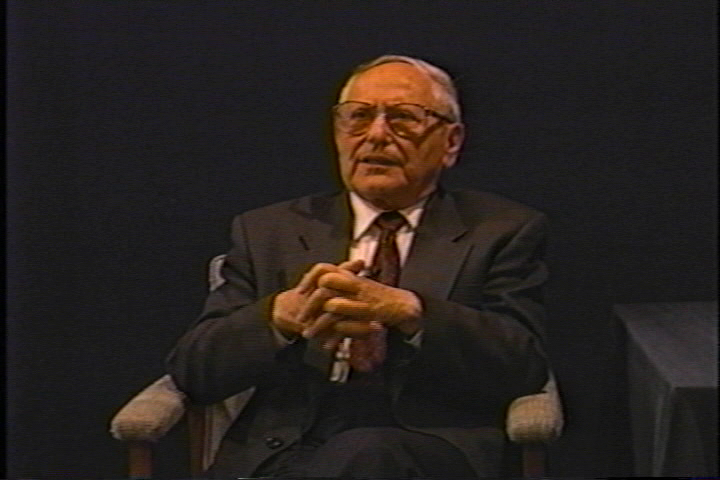 Ted Bolgar was born in 1924 in Sarospatak, a small town in North-Eastern Hungary. The Germans occupied Hungary in March 1944. In April, the Jews of Sarospatak were forced into the ghetto of a nearby town. When the ghetto was liquidated in June, all the inhabitants, including Ted and his family were deported to Auschwitz.

Upon arrival, Ted and his father were selected for work. His mother and 13-year-old sister were immediately sent to the gas chambers. A few weeks later, Ted was sent to the former Warsaw ghetto. It had been completely destroyed after the uprising in the spring of 1943. The prisoners were ordered to clear the rubble and look for recyclable materials.

As the Soviet army approached Warsaw, the prisoners were forced on a death march to Dachau. Ted was in two of Dachau’s satellite camps (Muhldorf and Mittelgars), where he worked on the construction of an underground factory. 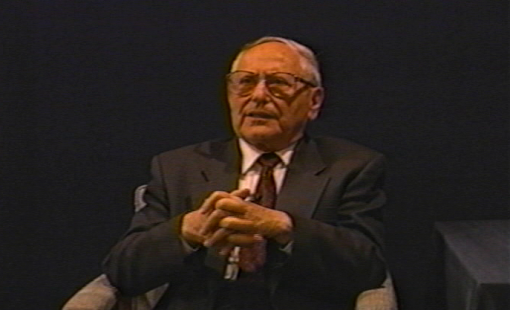 My father and I were lucky; we were selected for slave labour.
Ted Bolgar

When the Germans liquidated the camp in May 1945, the inmates were put on a train to an unknown destination. The camp guards abandoned the train a few days later and the prisoners fled. Ted was taken to the Feldafing displaced persons camp, where he lived for one month. When he heard that his father had survived and returned home, he went back to Sarospatak.

Ted lived with his father for one year. After his father remarried, Ted applied for emigration. He was accepted by Canada, and arrived in Montreal in June 1948. Ted rebuilt his life here, got married and raised a family.

Today, Ted is a volunteer speaker at the Montreal Holocaust Museum, and has shared his story with countless school groups.

Download the Refugee Boulevard : Making Montreal Home after the Holocaust audio tour and follow in the footsteps of Ted and other Holocaust survivors. 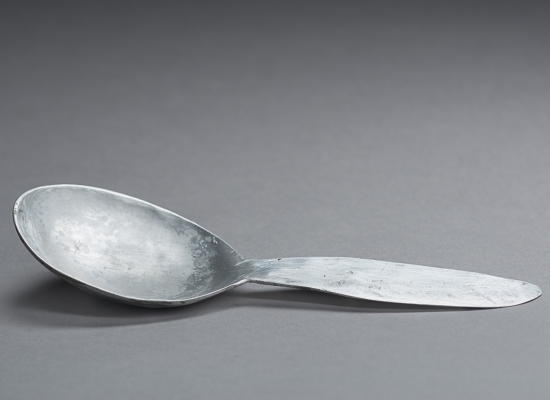 Are you a journalist?

Find all the press releases about our recent exhibitions and events or to meet and set up an interview.