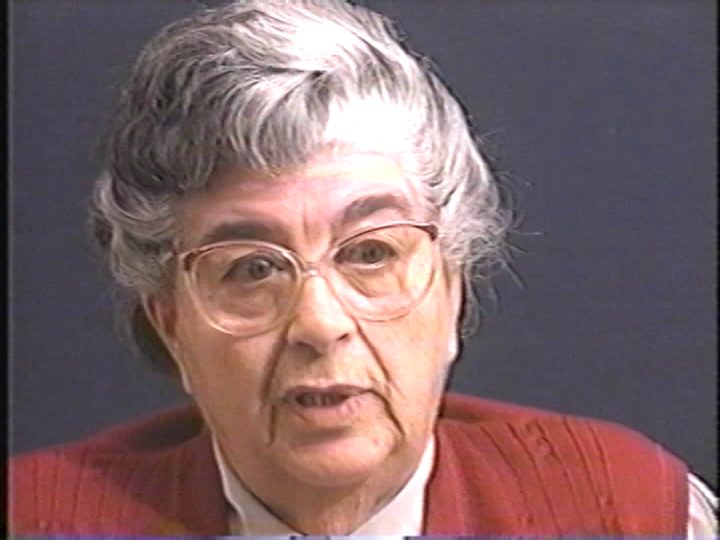 An only child, Liba Augenfeld was born in 1923 in Vilnius (Lithuania, formerly Vilna or Wilno, Poland). Her father worked as a teacher, her mother as a nurse. The family spoke Yiddish at home. Liba’s parents were not religious but they observed the major Jewish holidays. Liba attended a Yiddish elementary and high school. Before the war, she was a member of the Socialistisher Kinder Yidisher Farband (SKIF), the youth movement of the Bund, a Jewish socialist party in Poland, which promoted the political, cultural and social autonomy of Jewish workers.

In June 1941, Germany attacked the Soviet Union and occupied Lithuania. The German occupying forces introduced a series of anti-Jewish measures and established two ghettos in Vilnius in September 1941. Liba and her parents were forced to move into the ghetto, where Liba worked in a Jewish orphanage for two years. She joined the Fareynegte Partizaner Organizatsye (United Partisan Organisation), whose main aim was to fight the Germans during the liquidation of the ghetto. The organization smuggled in weapons and trained its members in armed combat.

Liba and her husband, David Augenfeld, whom she met in the ghetto, escaped to the Narocz forest with a group of partisans not long before the ghetto was liquidated in September 1943. They joined the Nekamah, the Jewish detachment of the Voroshilov brigade, a partisan unit active in the Narocz forest. Liba and David lived in a partisan family camp, where Liba helped in the kitchen and made clothes. They were liberated by the Soviet forces in July 1944. 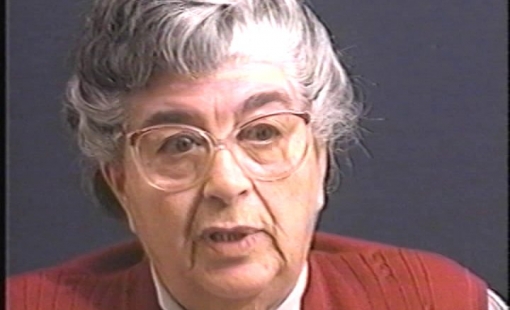 After liberation, Liba returned to Vilnius, and then moved to Lodz (Poland). In June 1945, she left Poland with her husband, and they spent three years in DP camps in Austria. Their only daughter, Rivka was born there in 1946.

The family immigrated to Canada in 1948 through the Canadian Jewish Congress’ furrier program. A year after their arrival, David set up a knitting mill, which he ran successfully for thirty-three years. Liba and David joined the Montreal Workmen’s Circle, which had roots in the Eastern European socialist political tradition of the Bund and emphasized secular Yiddish culture. The family was also involved in Yiddish programming at the Jewish Public Library. 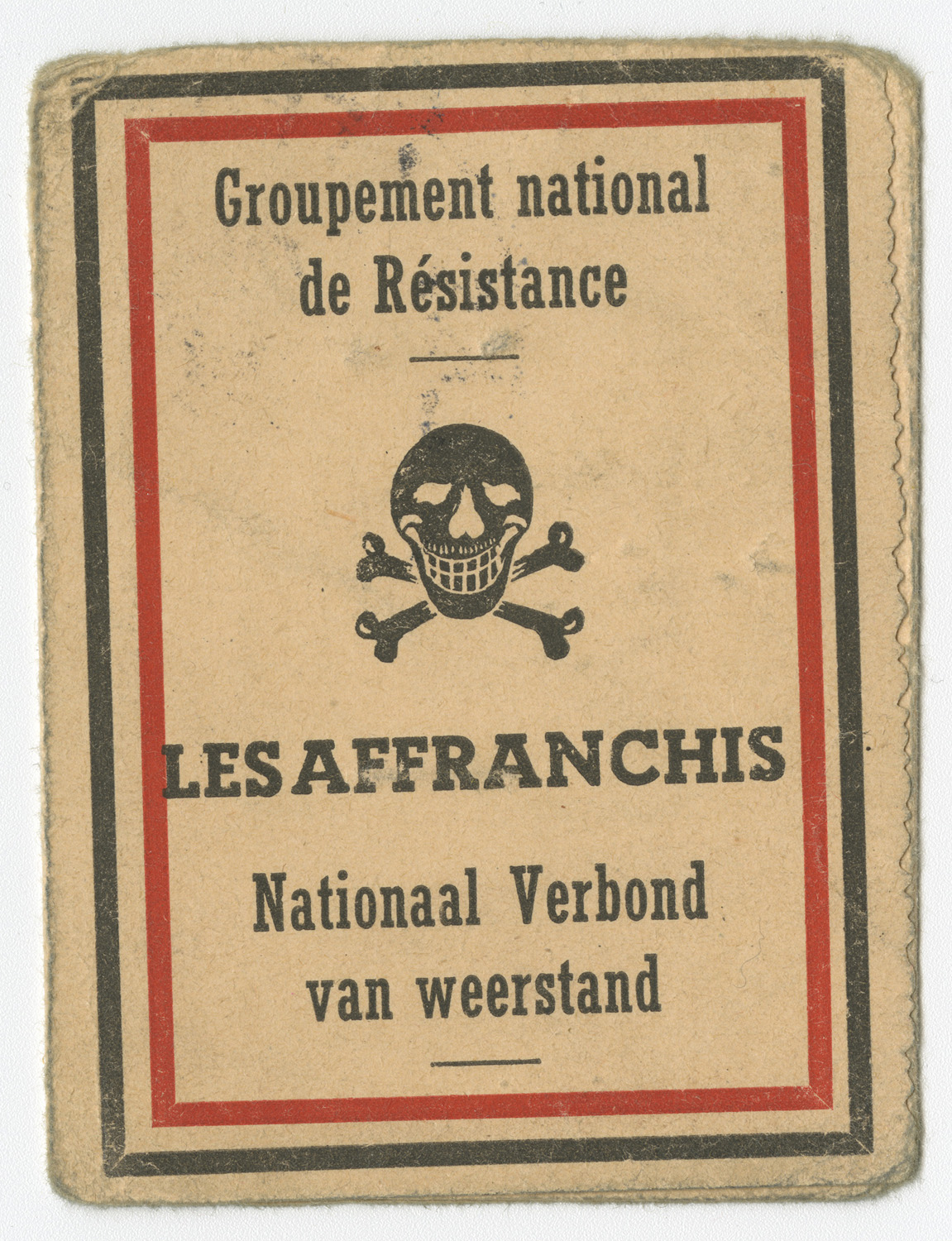