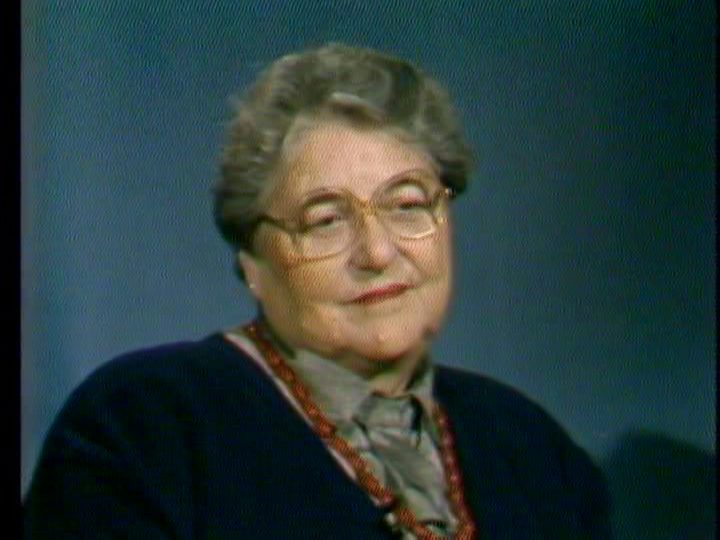 Judith Levitan was born in 1926 in Vidukle (Lithuania). Her family moved to the capital, Kaunas, before the war. Judith’s father Gedalia was a tailor and he worked from home. Her mother Maita looked after Judith and her four sisters. The family was observant; they kept a kosher kitchen, went to the synagogue every Friday and observed Shabbat. The girls all went to Jewish school before the war.

The Germans set up the ghetto in the Slobodka suburb of the town in July. Judith’s family lived in the area so they were allowed to stay in their home, but several people were moved into their apartment. Conditions in the ghetto were precarious. It was overcrowded, there was very little food and there were regular Aktions (roundups).

Judith’s family was able to stay together until their deportation to the Klooga concentration camp (Estonia) in the fall of 1943. Men and women were separated upon arrival in the camp and the family knew nothing about Judith’s father until he was brought to the camp in the middle of 1944. Judith, her sisters and their mother had to do hard physical labor making concrete blocks, cutting trees and making planks for barracks for soldiers on the front.

In the summer of 1944, as the Soviet army was approaching, the Germans started evacuating the camp. Judith, her sisters and their mother were sent west by sea to the Stutthof concentration camp in occupied Poland. Gedalia was left in Klooga and was shot with the remaining prisoners when the Germans liquidated the camp in September.

In Stutthof, the family was separated and only Judith and her sister Hannah remained together. Their mother and two of their sisters were killed and they only learnt after the war that one of their sisters survived. Judith and Hannah were transferred to the Russenschin concentration camp, a subcamp of Stutthof near Gdansk (occupied Poland). The camp was evacuated in January 1945 and the inmates were forced on a death march westward into Germany. 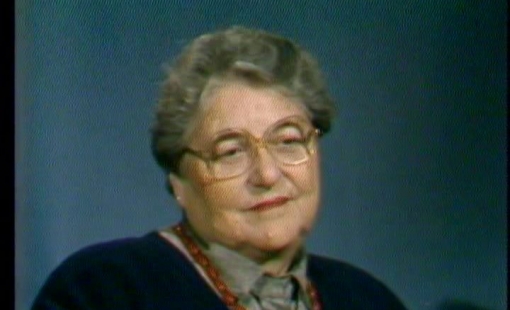 When the ghetto got crowded, they made an Aktion and they took away ten thousand people and killed them in one night.
Judith Levitan

Judith and Hannah were liberated by the Soviet army near Lauenburg in Germany. After a couple of months, they made their way back to Kaunas and learnt that everyone in their family had been killed except for their sister Mary.

Judith left for Vilnius (Lithuania), where she met her future husband who worked as a manager of a gas supply company. They got married in January 1946, three weeks after they first met. The couple left Vilnius in June 1946 and their first child was born in a German displaced persons camp.

They lived in several DP camps in Germany and Austria until their immigration to Canada in 1952. They settled in Toronto and built a new life there. Judith has three children and several grandchildren. 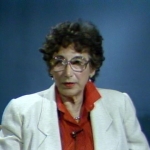 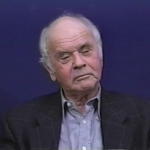 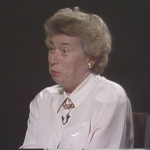 Rena Schondorf describes a selection in the Krakow ghetto.