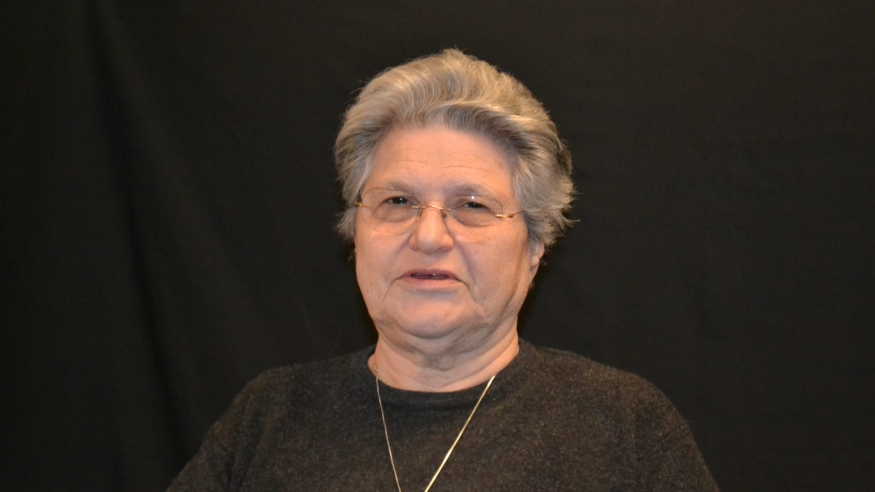 An only child, Daisy Gross was born to a well-to-do assimilated Jewish family in 1939 in Nitra (Slovakia). As soon as the Slovak Republic was established, the Jews were subject to various antisemitic laws. Daisy’s parents, however, had a protected status because her father was the president of the local sugar refinery position.

The deportation of Jews from Slovakia to concentration camps started in 1942. In 1943, Daisy’s parents decided to send their daughter with Tonka, their long-time servant, to hide in the village where her family lived.

Daisy’s parents had bought a plot of land where they built an underground bunker. When the situation became too dangerous to stay in their home, Daisy’s parents, her grandparents and another couple went into hiding in the bunker. One day, her grandfather, who was out on a walk, was arrested by the Germans. They forced him to confess his hiding place and captured everyone in the bunker. They were all deported to Auschwitz (occupied Poland), where Daisy’s grandparents were gassed on arrival. Her mother was murdered in the Flossenbürg concentration camp (Germany) and her father died of typhus in Auschwitz shortly after the liberation of the camp.

Daisy lived in Tonka’s native village under an assumed Christian identity with false papers as her relation. When a neighbour’s son almost discovered that Daisy was Jewish, Tonka fled with her to another village, where lived the family of Tonka’s fiancé. The pair remained there until liberation.

My shoes, my clothing, everything screamed that I don’t belong there.
Daisy Gross

Daisy remained with Tonka’s family until 1946, when her aunts who had survived Auschwitz took her to live with them in Hungary.

In 1956, when the revolution broke out in Hungary, Daisy decided to leave. She came to Canada as a refugee and settled in Montreal. She trained as a nurse and worked at the Montreal General Hospital. Daisy married a fellow survivor from Slovakia. She has two children and several grandchildren.

Until today, Daisy has maintained contact with the family that hid her during the war. Daisy has been a volunteer Speaker at the Montreal Holocaust Museum for almost a decade. 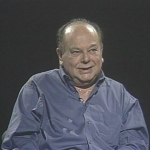