A Visa Delivered by Chiune Sugihara 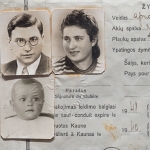 This Lithuanian safe-conduct visa was delivered on September 5, 1940, for Arthur Lermer, his wife Miriam and their son Zoria. The document allowed the family to leave Lithuania and escape safely to Tokyo during the war. It was signed by Japanese diplomat Chiune Sugihara.

The Lermer Family's Escape to Tokyo

This Lithuanian safe-conduct visa was delivered on September 5, 1940, for Arthur Lermer, his wife Miriam and their son Zoria. (Photo: Peter Berra) 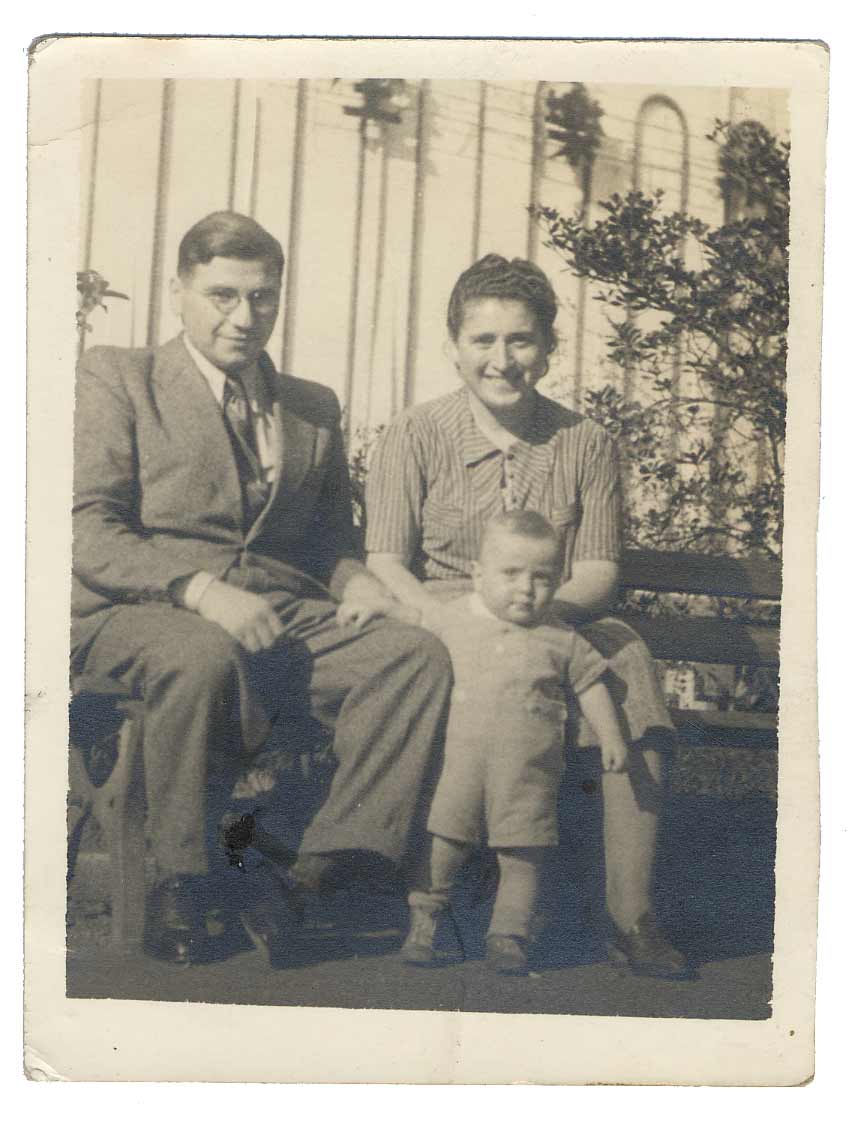 The Lermer family escaped in Tokyo in 1940. 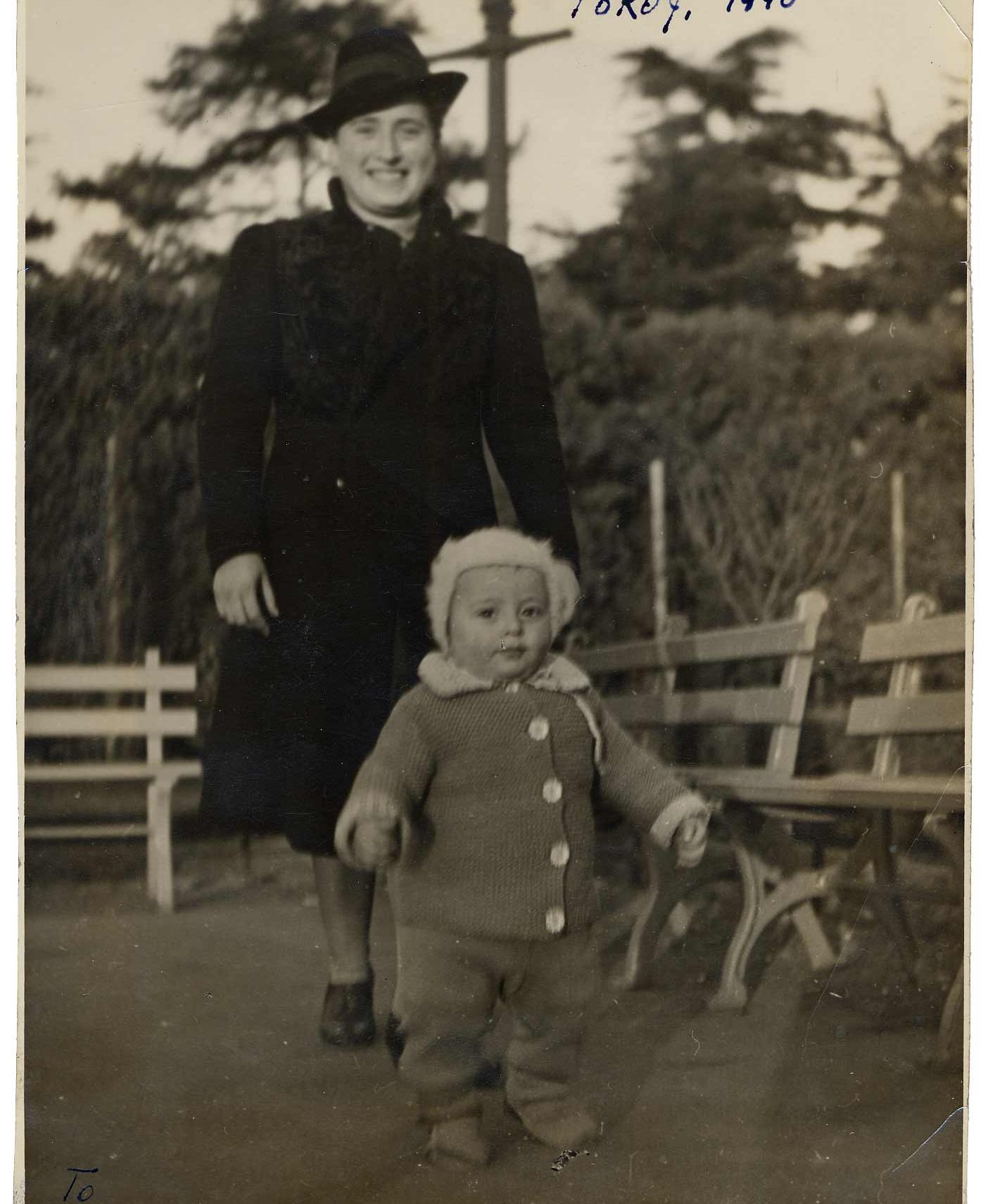 Miriam Lermer and her son Zoria photographed in Tokyo in 1940.

Chiune Sugihara was sent to Lithuania as the Japanese consul general in November 1939. Despite opposite instructions from his government, he delivered visas to Jews who were trying to escape occupied Europe. He delivered more than 2,000 visas that saved Jewish families from Nazism. Chiune Sugihara was removed from Lithuania in September 1941.

In 1984, Yad Vashem named Chiune Sugihara ‘’Righteous Among the Nations’’. This recognition is given to some non-Jews who saved Jewish lives during the Holocaust.

This safe-conduct document was given to the Montreal Holocaust Museum by Judith Lermer, Arthur and Miriam’s daughter, in 2002.

Arlene Blumer has been a volunteer guide at the Montreal Holocaust Museum since 2019. She took part in the “Objects of Memory” project with this video in which she presentsthe Lermer family’s safe-conduct. 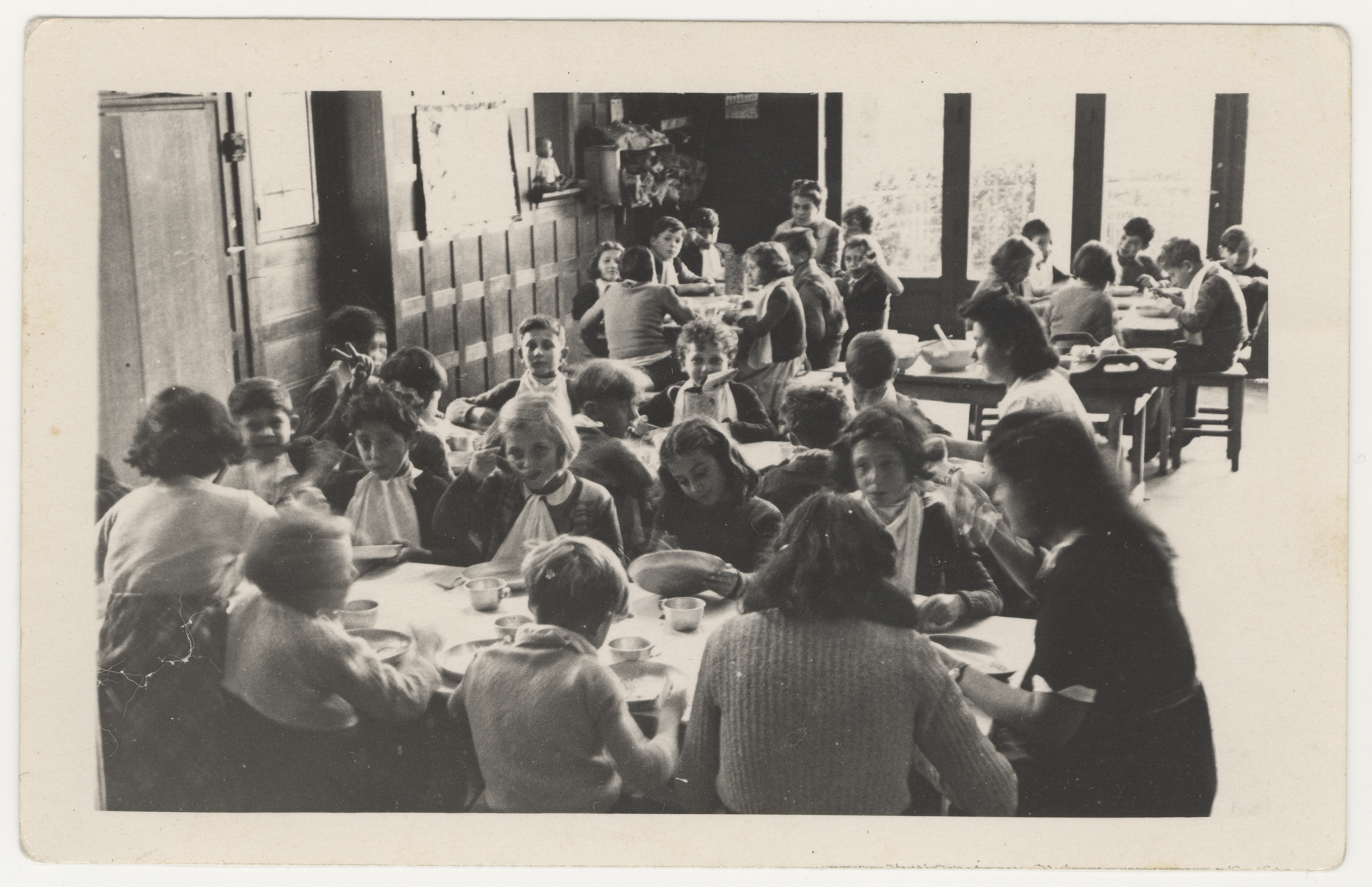 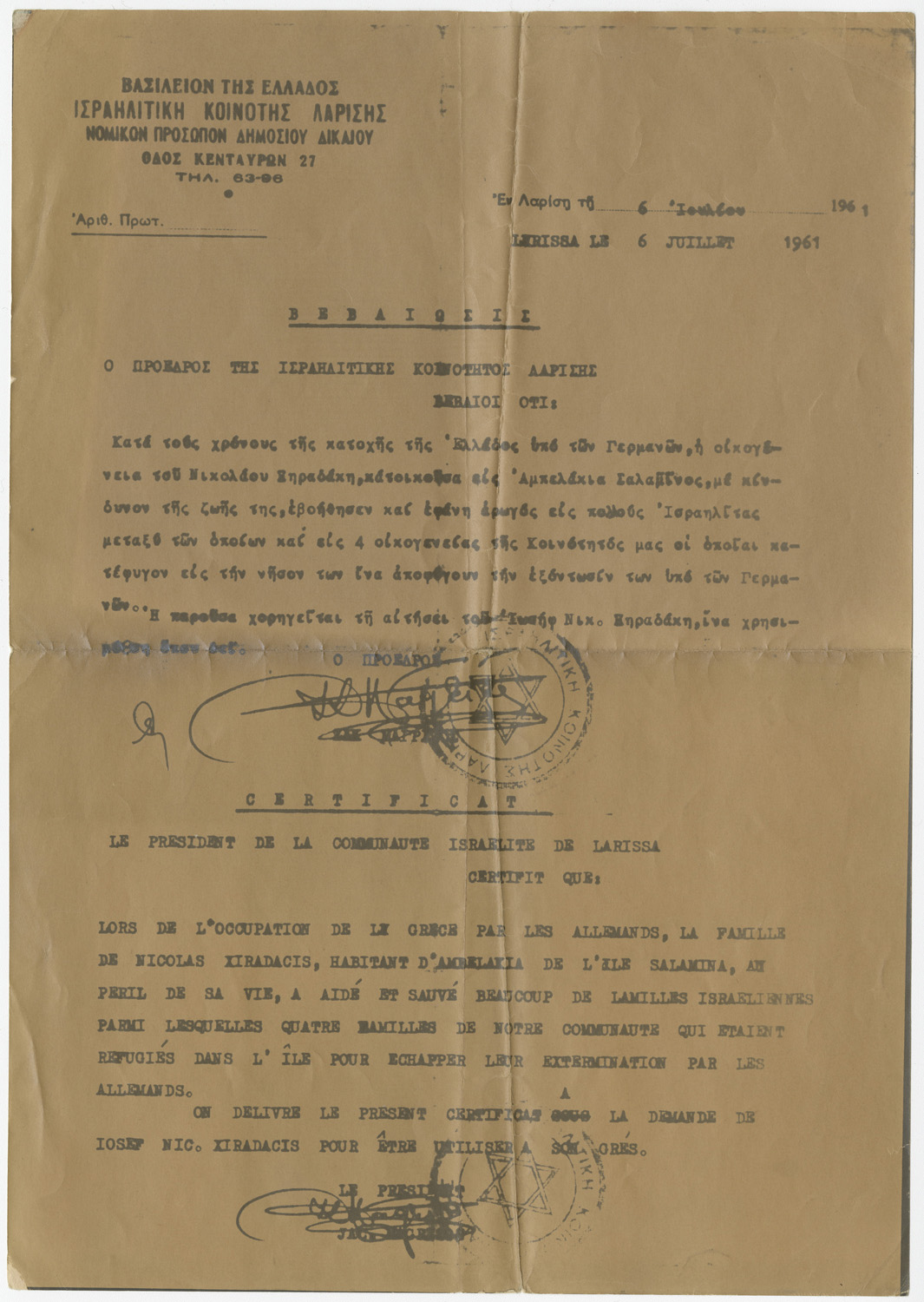