The Deutz Family in Wilhelmsbad

An ‘’Interracial’’ Couple in Nazi Germany 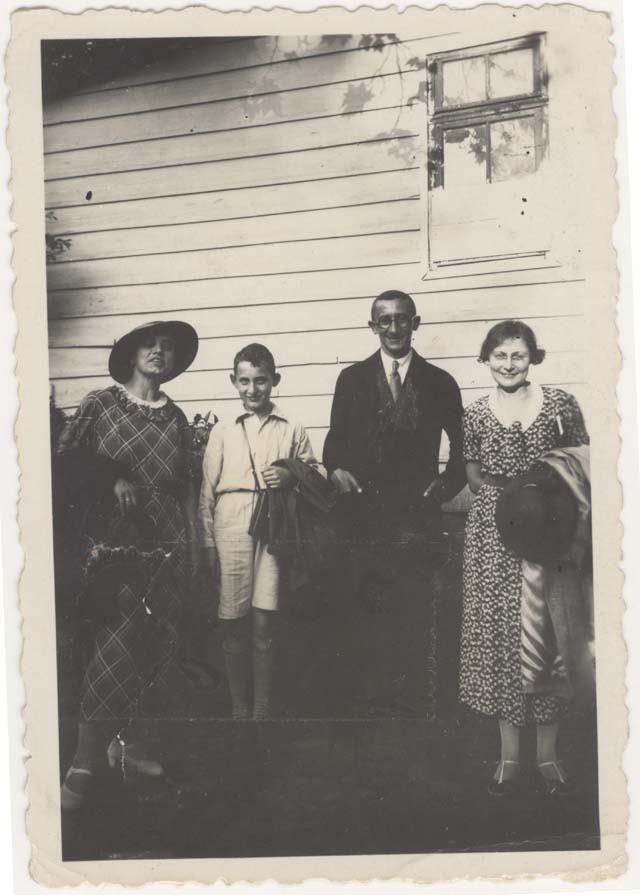 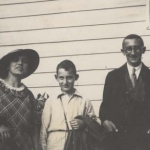 In this photograph, Willy Deutz wears a dark suit and is accompanied by two women and one young man. His wife Paula wears a hat and stands to the right of the group. During the Summer of 1935, the Deutz family was in Wilhelmsbad, Germany.

The Story of Willy Deutz

In this photograph, Willy Deutz wears a dark suit and is accompanied by two women and one young man. During the Summer of 1935, the Deutz family was in Wilhelmsbad, Germany. 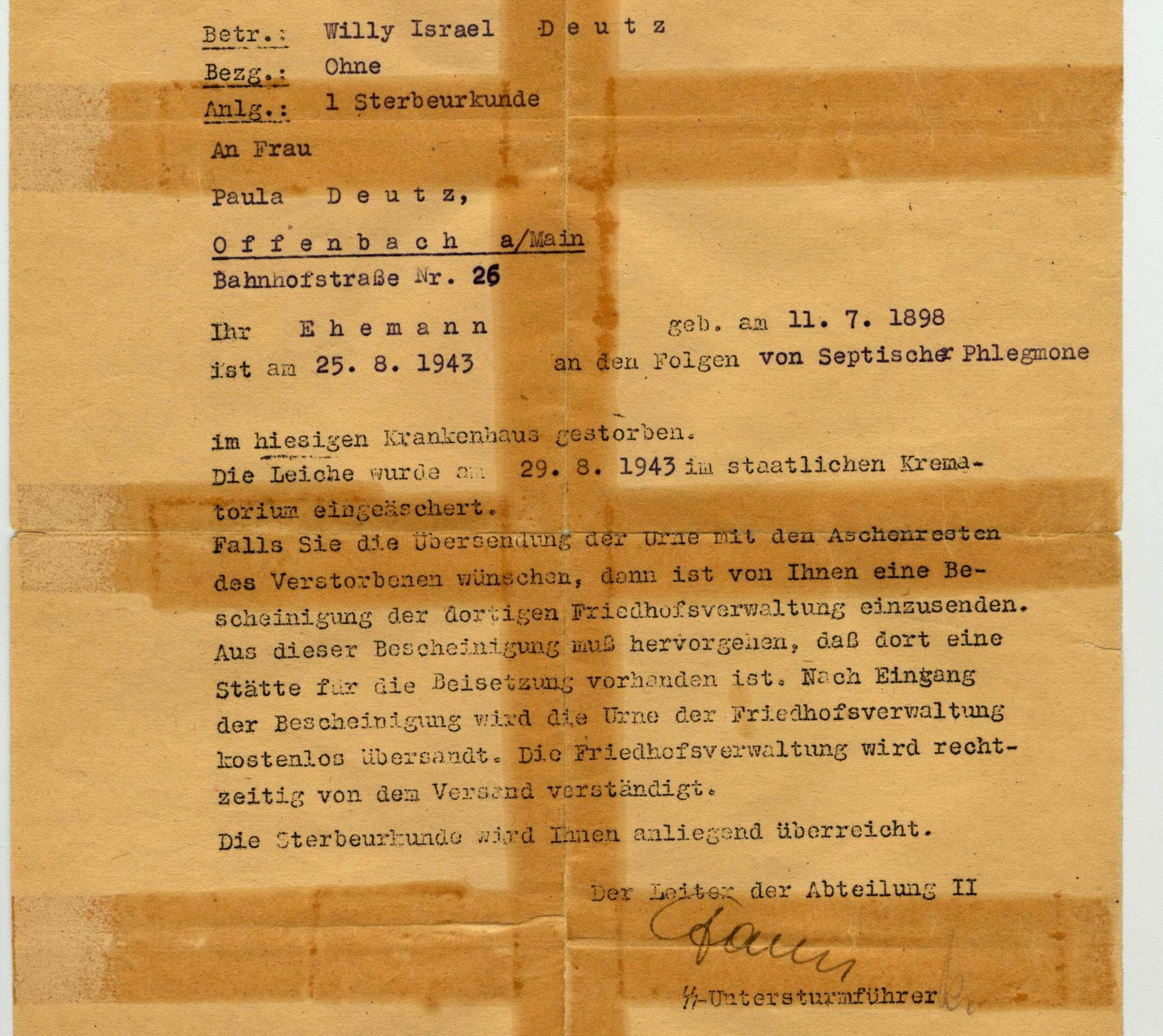 Death certificate of Willy Deutz killed in Auschwitz on August 25, 1943. 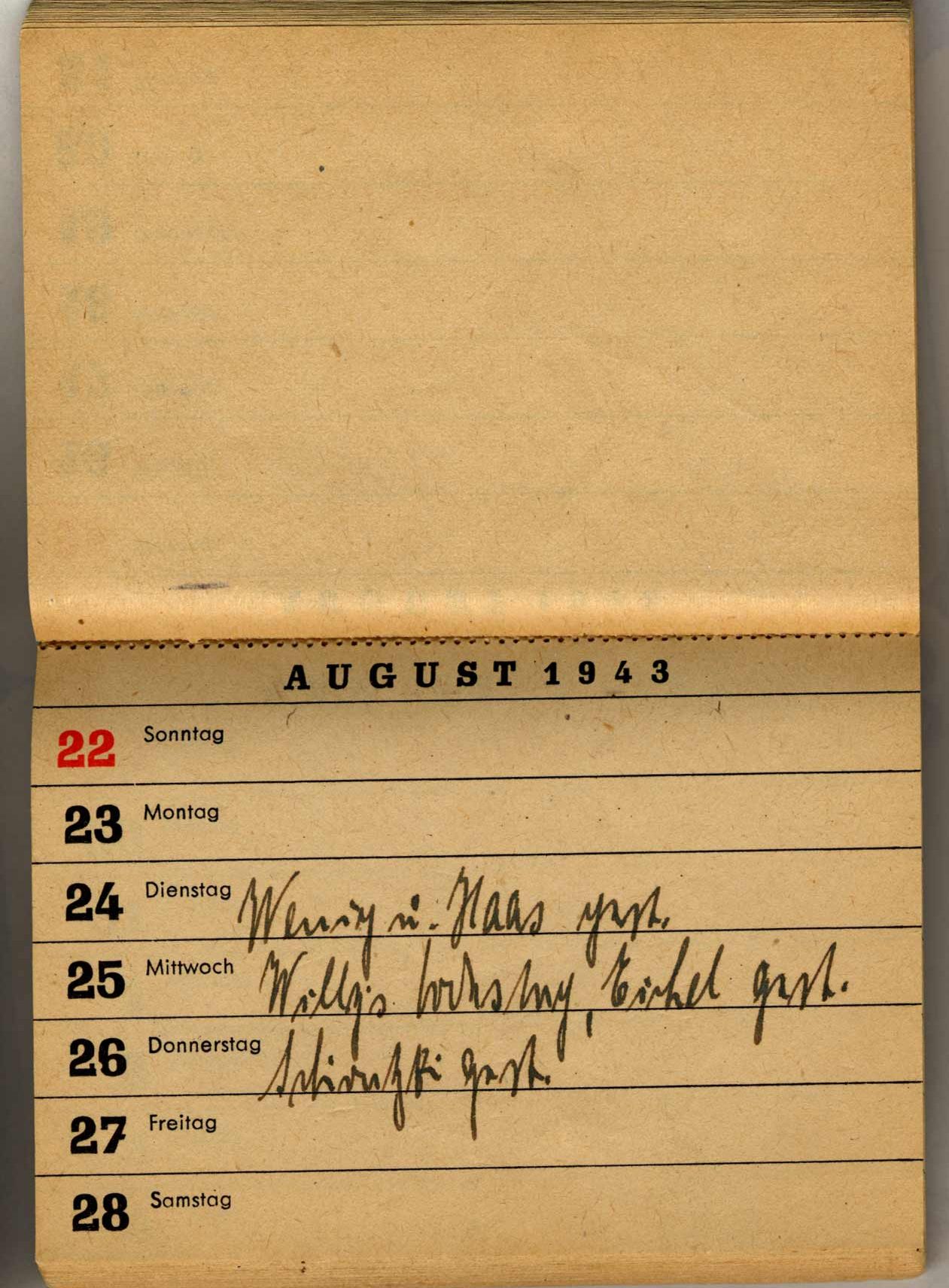 Calendar of the year 1943 in which Paula noted each day she received news from Willy. 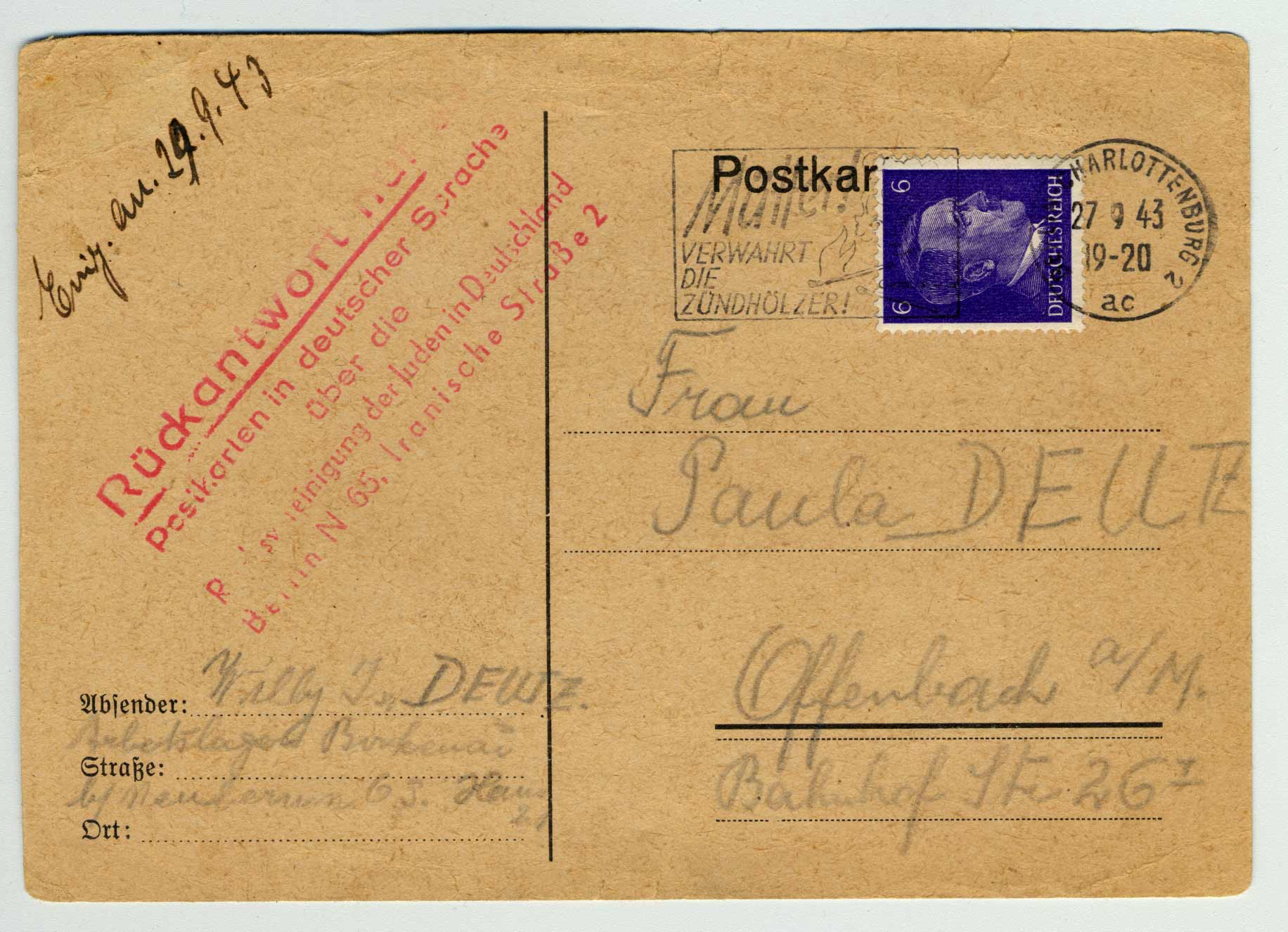 Postcard written by Willy from Auschwitz-Birkenau. Paula received it on September 24, 1943, one month after her husband’s death. 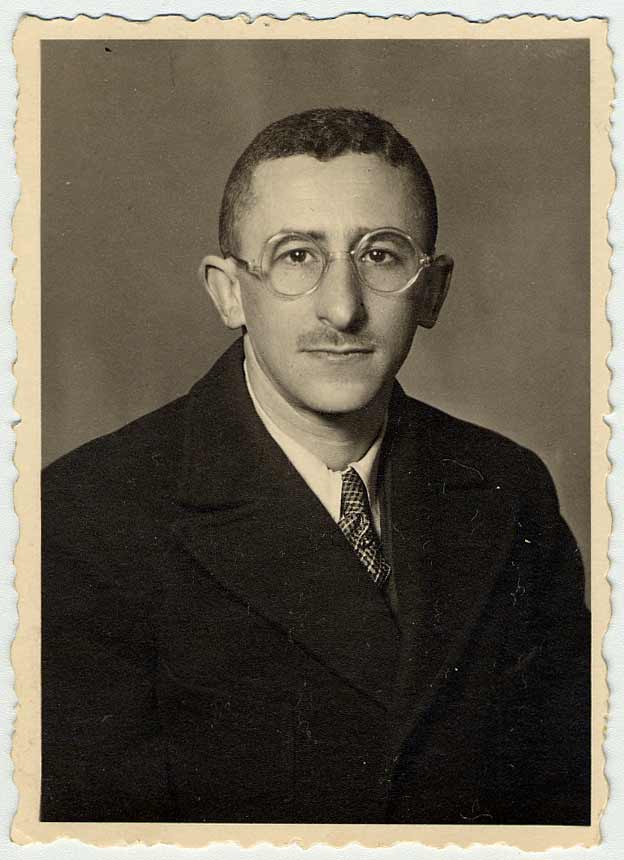 Willy Deutz photographed before the war.

The Story of Willy Deutz

Raised in a Jewish family from Frankfurt, Willy Deutz married a non-Jewish German woman named Paula in 1929. They met when she was working as a maid in his parent’s house. Willy was arrested in 1943 and sent to Darmstadt prison in Germany. He was killed on August 25, 1943, at Auschwitz-Birkenau in Poland.

Because she wasn’t Jewish, Paula received a death certificate from the camp commander, pretending her husband had died from an infection. He also offered to retrieve Willy Deutz’s ashes if she wished to keep them.

Werner Ferch, Paula’s nephew, donated this photograph to the Montreal Holocaust Museum in 1996.