A souvenir of Kazimierz 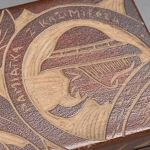 This wooden box is decorated with floral motifs engraved on each side. On the lid, the profile of a man wearing a hat and smoking a pipe is represented. The initials “B.S.” are engraved on the man’s shoulder. This box held a yellow mandolin pick.

The Szpajzer Family: Deported to Auschwitz

The inscription Pamiatka z Kazimierza means “Souvenir from Kazimierz”, the Krakow neighbourhood where Beniek and many Jews lived before the war. (Photo: Peter Berra) 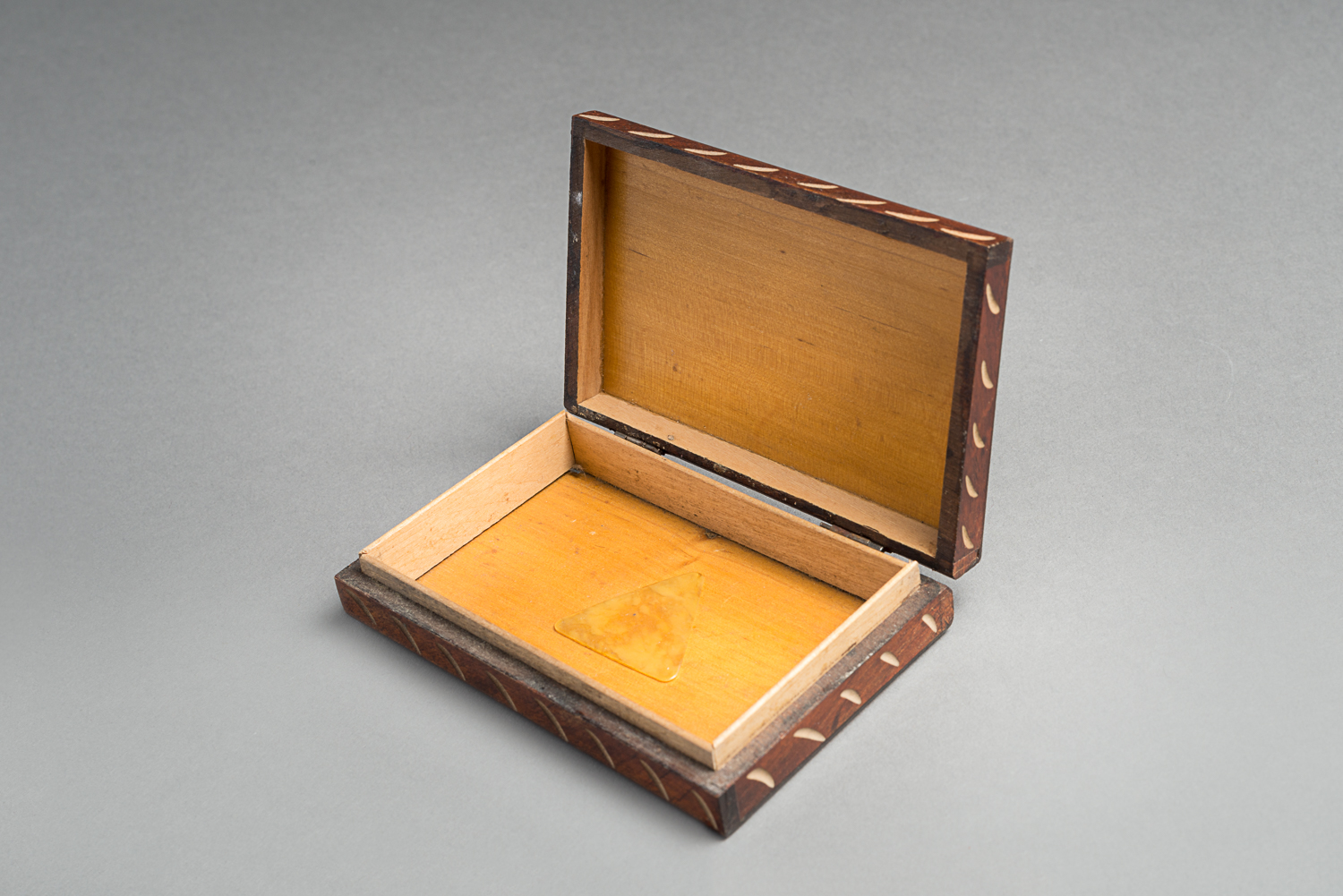 Box made and decorated by Beniek Szpajzer before the war. The mandolin pick belonged to his brother Abraham. (Photo: Peter Berra) 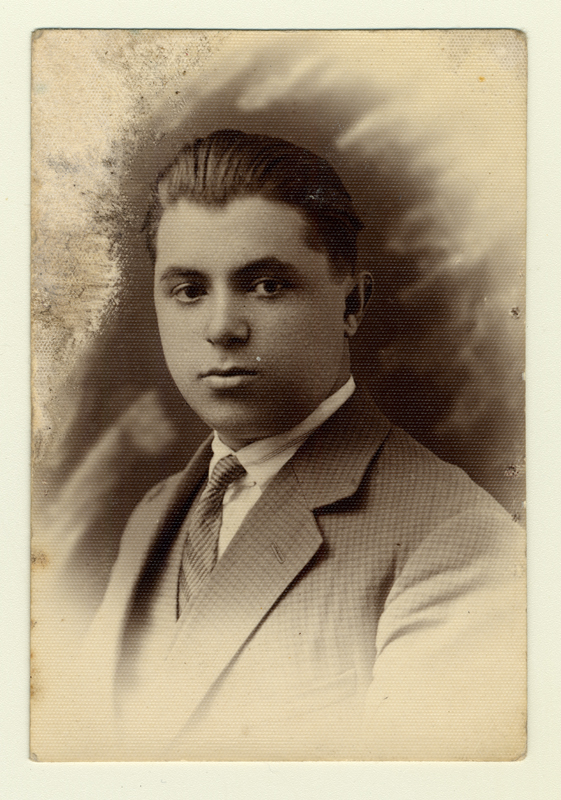 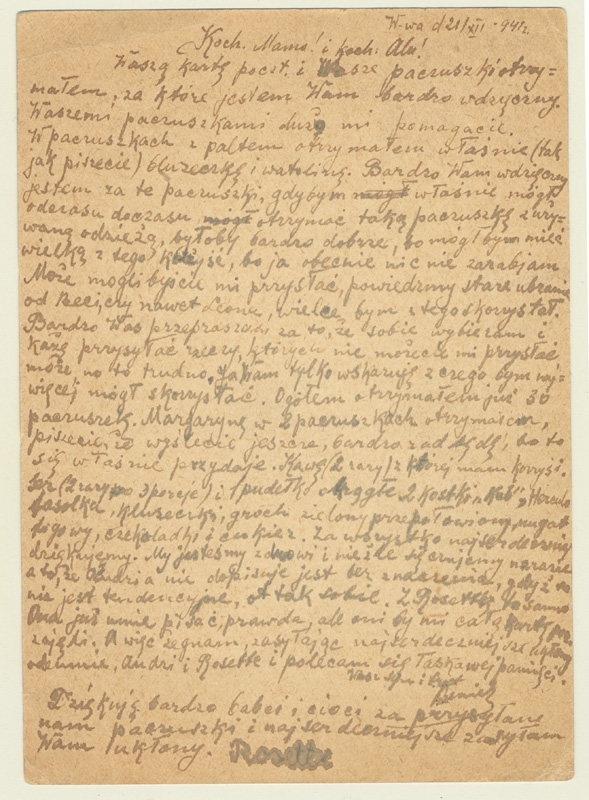 This postcard was written by Beniek in 1942 in the Warsaw ghetto. He thanks his mother for the package she sent him from France. 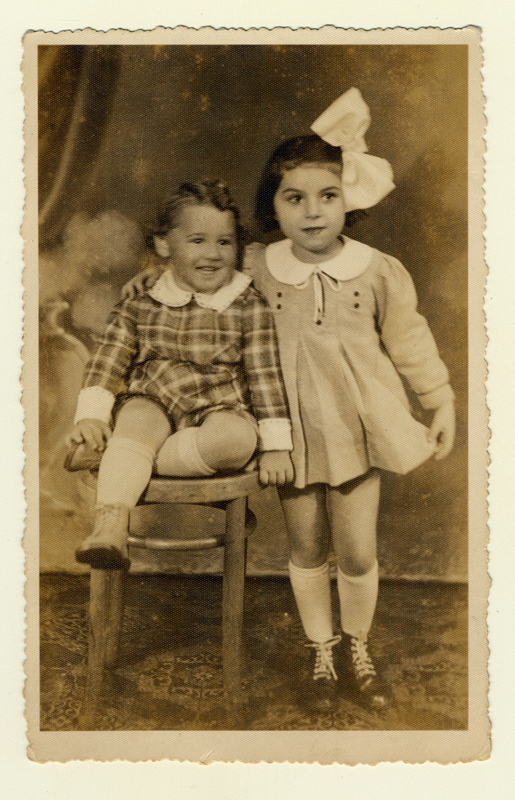 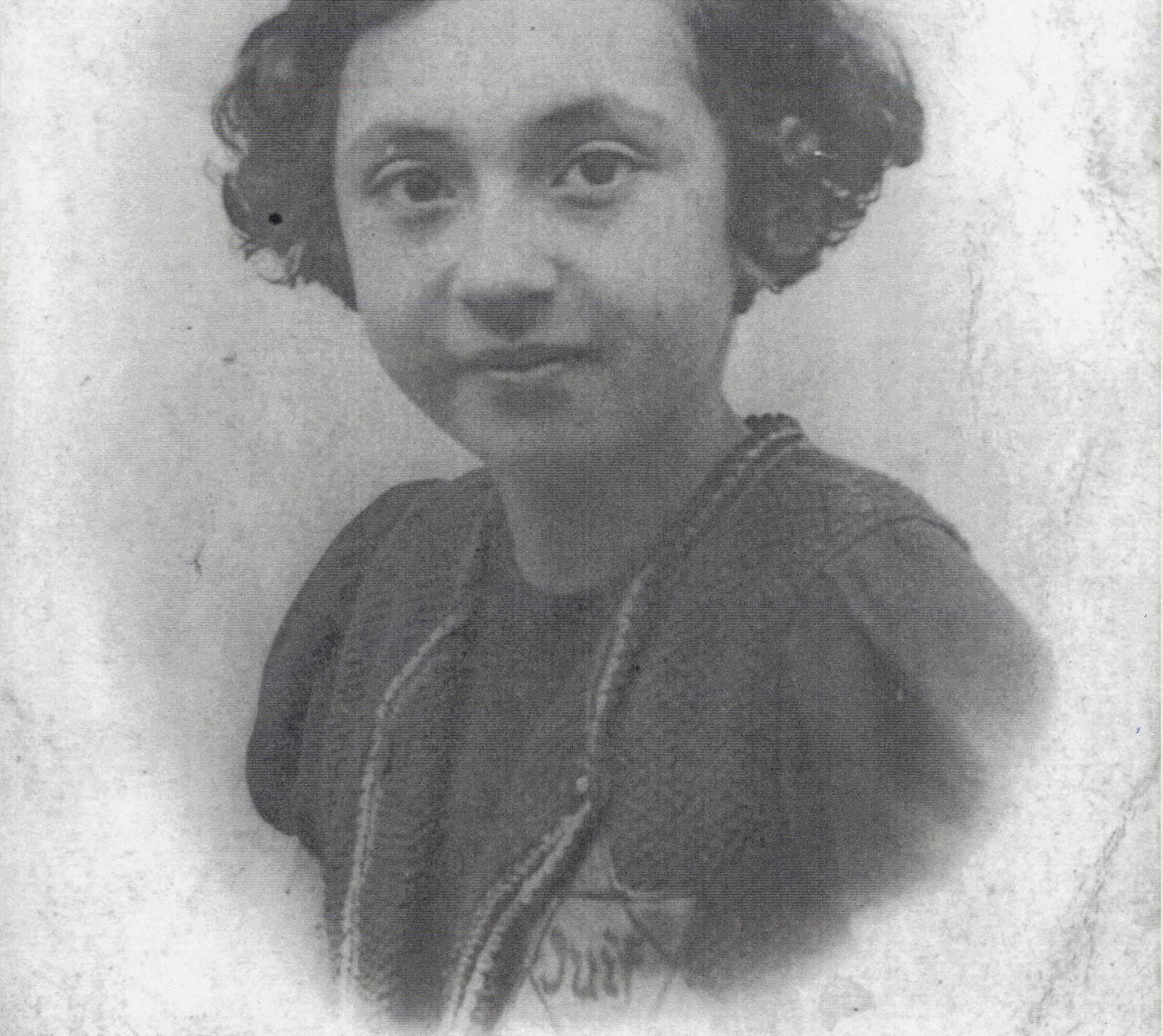 Muguette Myers photographed in France circa 1941 wearing a yellow star on her dress.

The Szpajzer Family Deported from Warsaw Ghetto to Auschwitz

This box was made and decorated by Beniek Szpajzer before the war. His brother Abraham immigrated to France with his family, but Beniek stayed in Poland. When the country was invaded by Germany, Beniek and his two daughters, Rosette and Andzia, were forced to move into the Warsaw ghetto. They were later deported to Auschwitz were the three of them were killed. Beniek’s other brother, Izaak, was also deported to Auschwitz, but survived by playing in the camp orchestra. Their brother Abraham had died in France in 1935.

Muguette Myers, Abraham Szpajzer’s daughter, who was hidden in France during the occupation, donated this box to the Montreal Holocaust Museum in 2003. 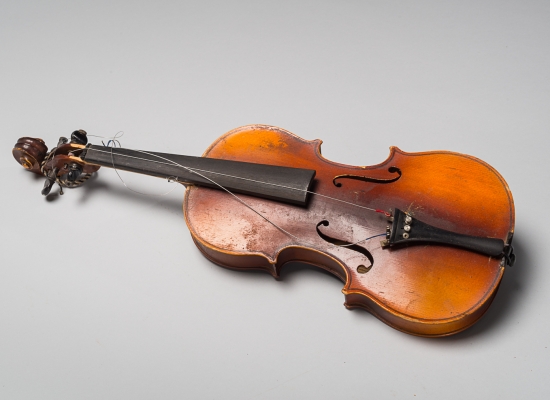 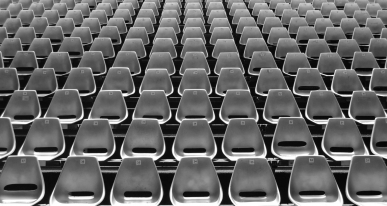