A Small Object Hidden in a Concentration Camp 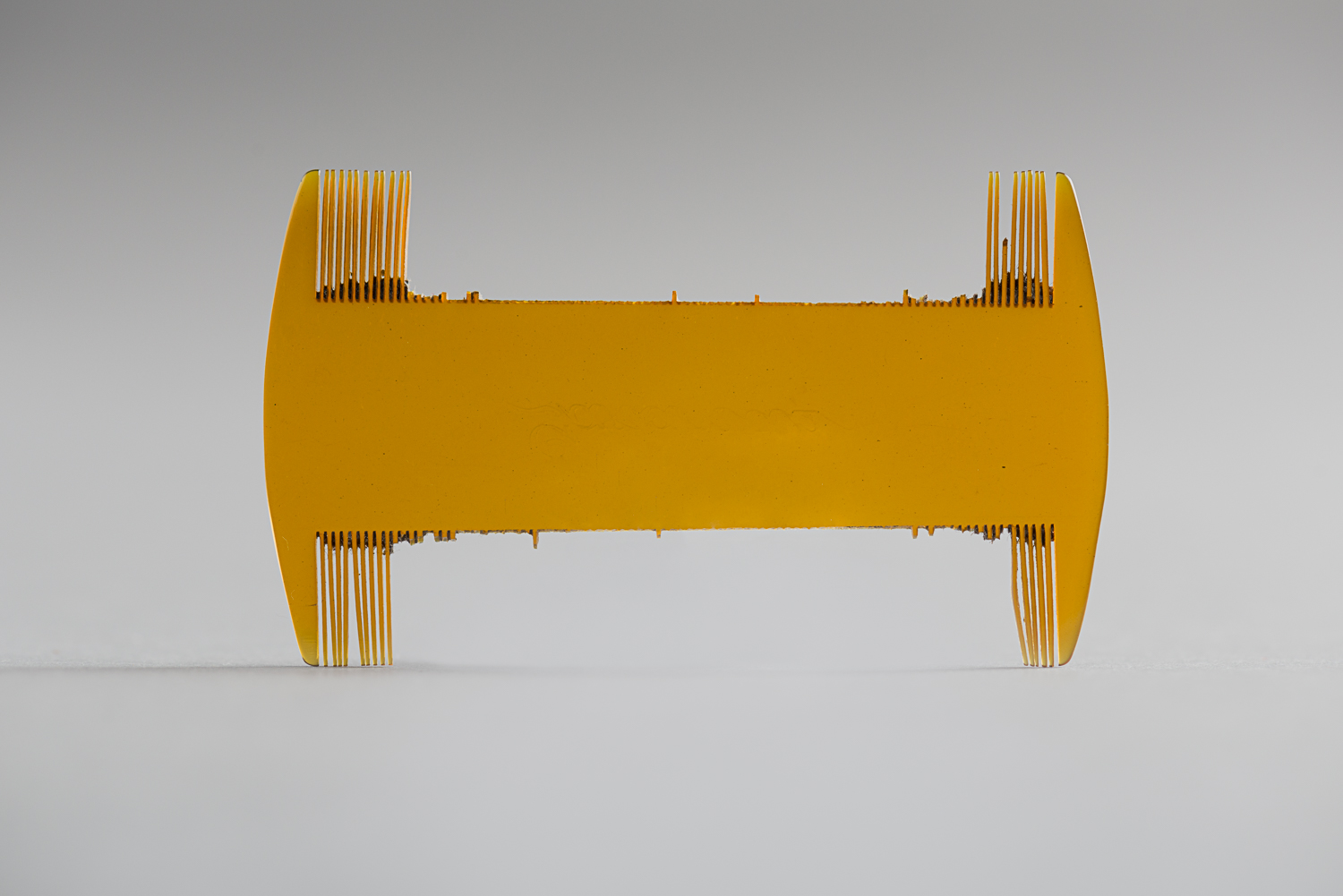 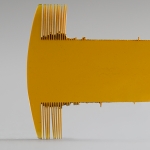 This lice comb belonged to Rosa Pliskin-Sokolinski. She kept it hidden in a small satin purse tied to her neck while imprisoned in a concentration camp. The purse contained her only belongings: this comb, a hair comb, a needle, some thread, and patches of fabric. These objects came from the shop Rosa owned with her husband Mordechai Pliskin in Kovno, Lithuania. They were all she had to remind her of her life before the war. 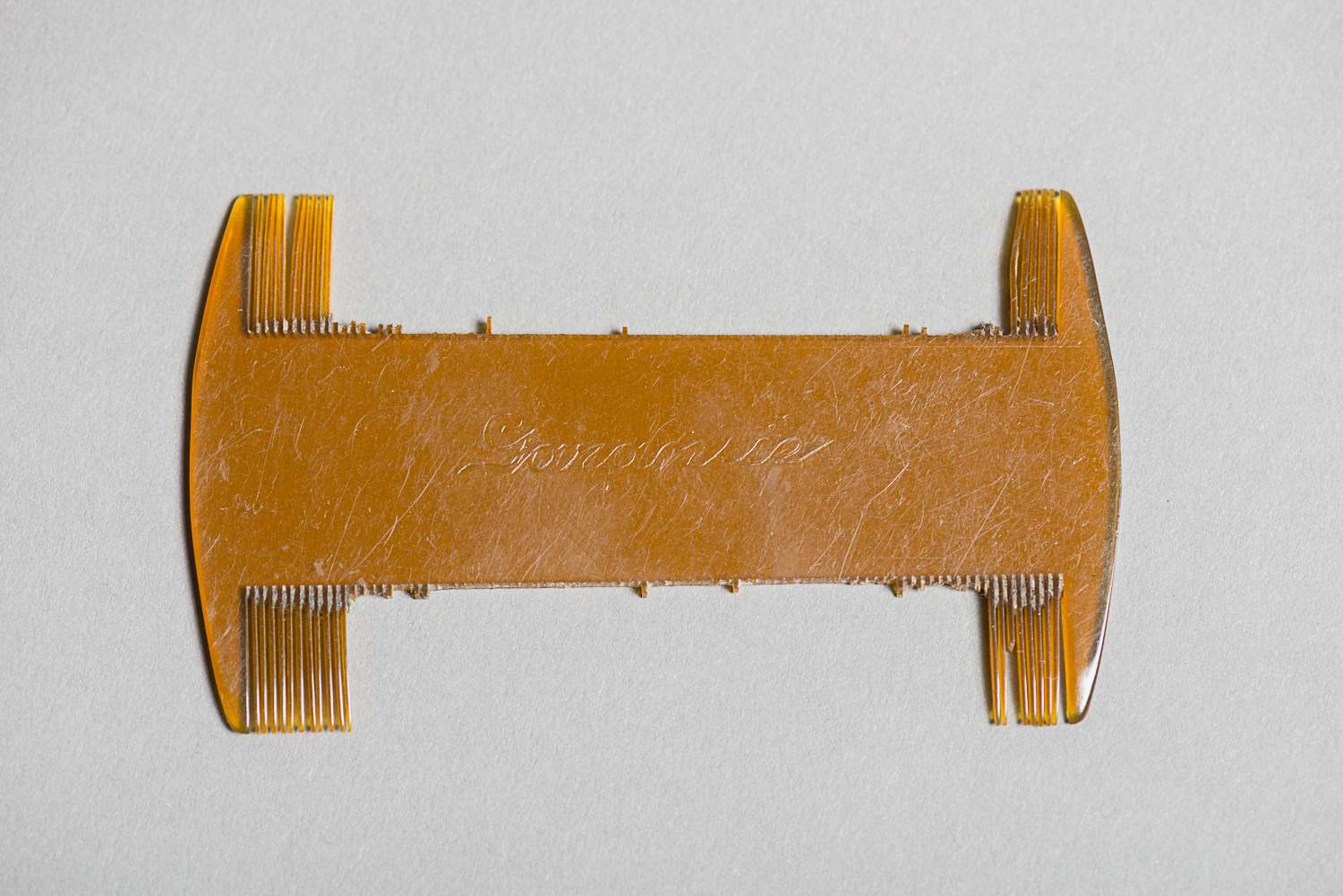 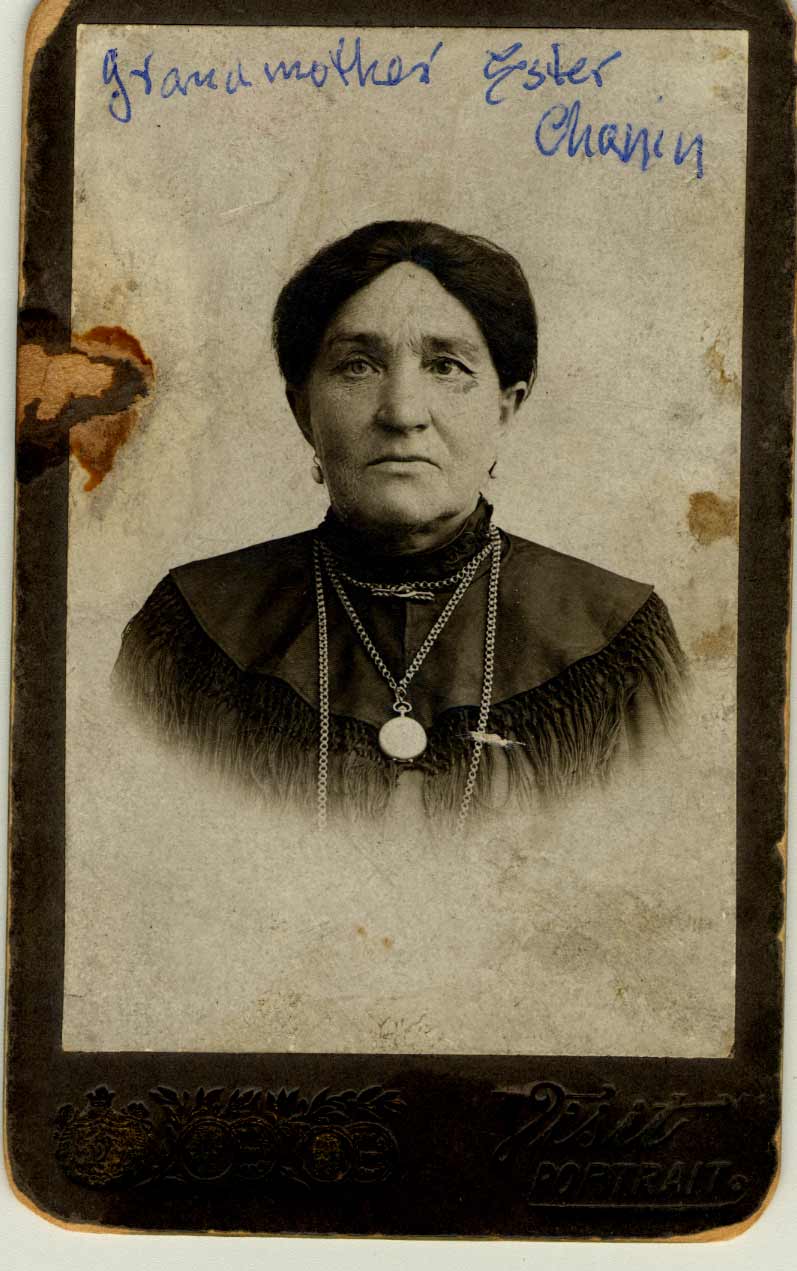 Portrait of Esther Klupt, Rosa’s 91-year-old grandmother, killed in front of the family shop in Kovno in 1941. 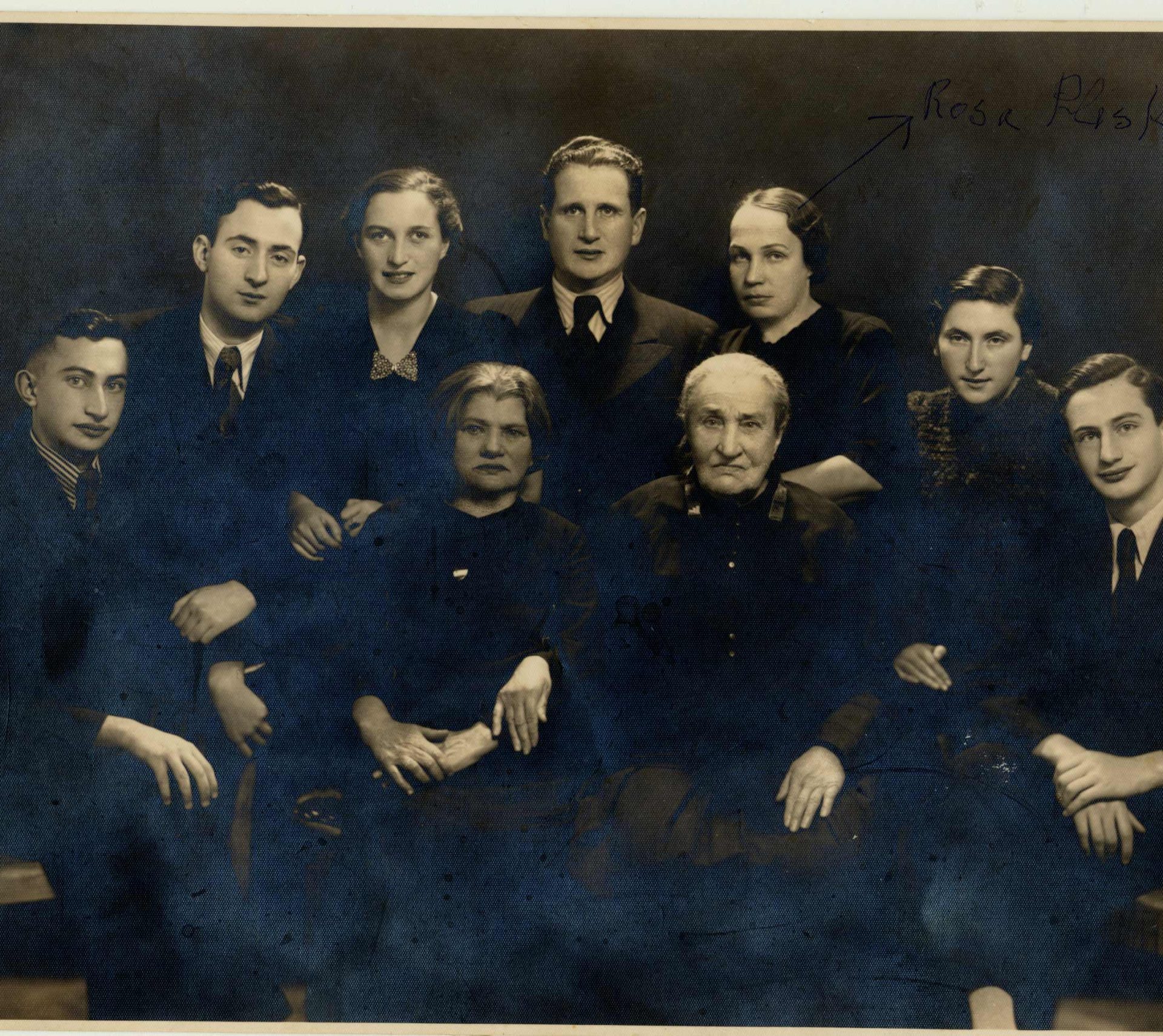 Family portrait taken in 1938. Rosa’s husband Mordechai Pliskin is in the middle, with Rosa on his left.

Rosa was forced to close her shop when the Germans occupied Lithuania in 1941. Jews from Kovno were ordered to move into the ghetto. When the Soviet army advanced in 1944, the remaining Jews of Lithuania were deported to camps in the West.

Deportation to the Stutthof Camp

Rosa Pliskin-Sokolinski was deported to the Stutthof concentration camp on July 13, 1944. Prisoners were stripped of their personal belongings upon arrival. Despite the risk, Rosa hid her purse with this comb inside it. Hiding personal objects was considered an act of resistance, and was a way for prisoners to maintain their dignity. Rosa’s belongings were as precious as gold to her. Married and a mother of four children, she was the only one in her family who survived the Holocaust.

Cyla Dworkind donated her aunt Rosa’s objects, including this comb, to the Montreal Holocaust Museum in 1995.

Got to Mission and Organisation