Léon Fellmann recalls the conditions in the Vélodrome d'Hiver. 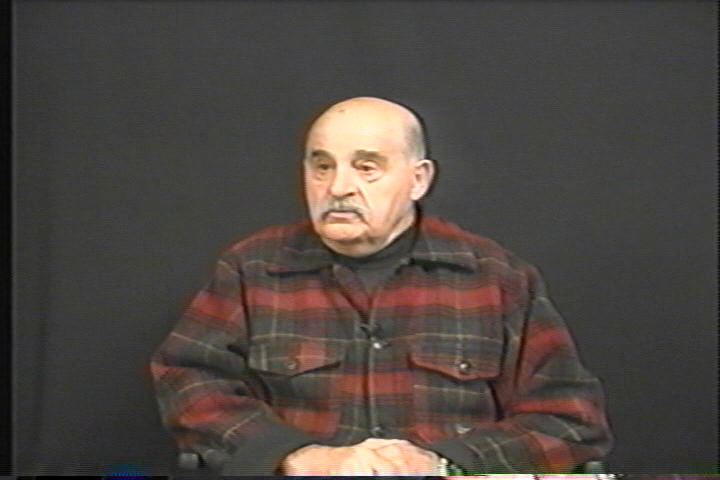 Léon Fellmann was born in 1925 in Paris, France as the oldest of four siblings. His father, an immigrant from Lodz, Poland, was a cabinet maker but he earned little money with his work and the family was very poor.

After his father’s arrest, Léon had to give up his studies in the Citroen Management School to support his mother and his siblings. He continued working until the family was arrested in the Vel’ d’Hiv Roundup on July 16, 1942. During this roundup, over 11,000 Jews were arrested and taken to the Vélodrome d’Hiver in Paris. When the family was rounded up, they were first taken to a nearby gymnasium where Jews from their neighborhood were assembled before being transported to the Velodrome. Léon overheard two Frenchmen discussing the imminent separation of children from their parents. His mother managed to convince a French officer to release her three younger children to their grandmother who had not been arrested.

Léon was not allowed to leave, so he went to the Vélodrome d’Hiver with his mother. After a few days, his mother convinced Léon that he had to flee. He managed to run out of the Vélodrome and find his siblings. 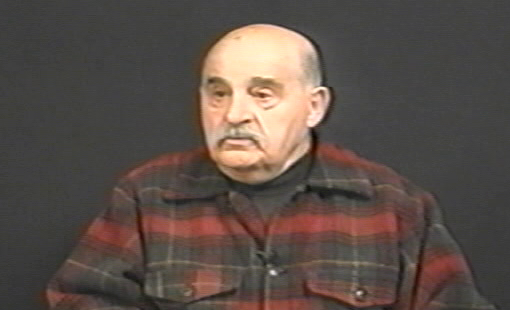 Listen, we will be separated from our parents. You have to flee!
Léon Fellmann

Léon contacted a friend of his parents’, who was the head of a resistance group and offered his services in exchange for the protection of his family.

After liberation, Léon found out that both his parents had been murdered in Auschwitz. He returned to Paris and looked after his siblings. He married in Paris in 1958 and today, has three children and seven grand-children.