Ernest Ehrmann talks about his life in the first years after the war. 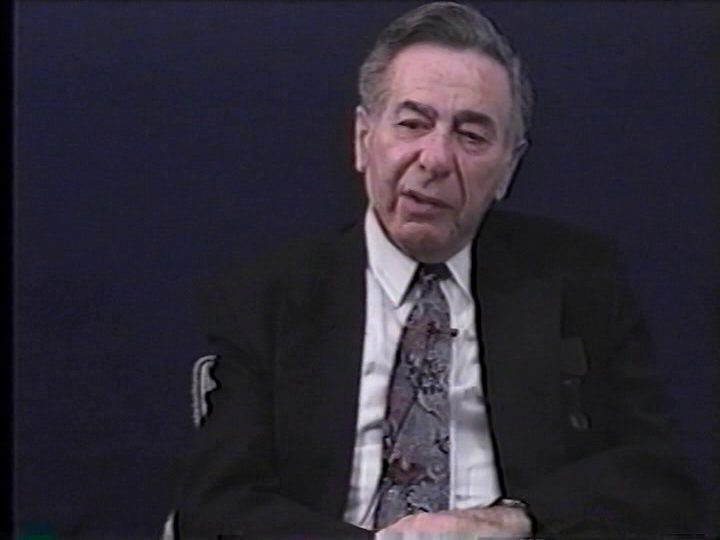 Ernest Ehrmann was born in 1928 in Karlovsky Chlmec (Slovakia), as the youngest of six children. His father owned a wholesale business of alcoholic beverages and a small hotel.

Ernest, his parents and his siblings were deported to Auschwitz (occupied Poland), in April 1944. After a few days, Ernest and one of his brothers were transferred to the Warsaw ghetto occupied Poland) that had been razed to the ground in the ghetto uprising in the spring of 1943. The prisoners’ work consisted of salvaging bricks from the ruins that would then be sent to Germany.

In the fall, they were forced on a death march to the Dachau concentration camp (Germany). They only stayed a short time in this camp before being transferred to Mülhdorf, another German concentration camp where the Nazis were using slave labourers to build underground armament factories.

At the end of April 1945, the prisoners were evacuated from the camp and crammed into freight trains. They travelled around for days before coming to a halt near Tutzing (Germany). They were liberated there by the American army on April 30th. 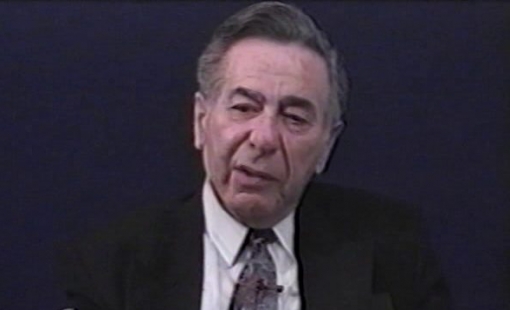 The house was looted, we saw the neighbours who were wearing my father’s suits and our furniture was in the neighbour’s houses.
Ernest Ehrmann

After liberation, Ernest and his brother returned home and learnt that their parents and two of their siblings had been murdered. When the communists came into power in 1948 in Czechoslovakia, the surviving two brothers and sisters decided to leave the country. They spent a year in Paris waiting for their visas to come to Canada.

Upon arriving in Montreal in 1949, Ernest got a job in a jewelry factory. With a friend, he later had a successful business manufacturing socks and ladies’ sweaters. Ernest married Ella, a Romanian survivor, and they have two daughters and several grandchildren.

For many years, Ernest was a volunteer Speaker at the Montreal Holocaust Museum, sharing his story with thousands of Jewish and non-Jewish students. He also participated in fourteen March of the Living, on the roads of Poland and Israel to accompany thousands of young people in the discovery of their history and identity. 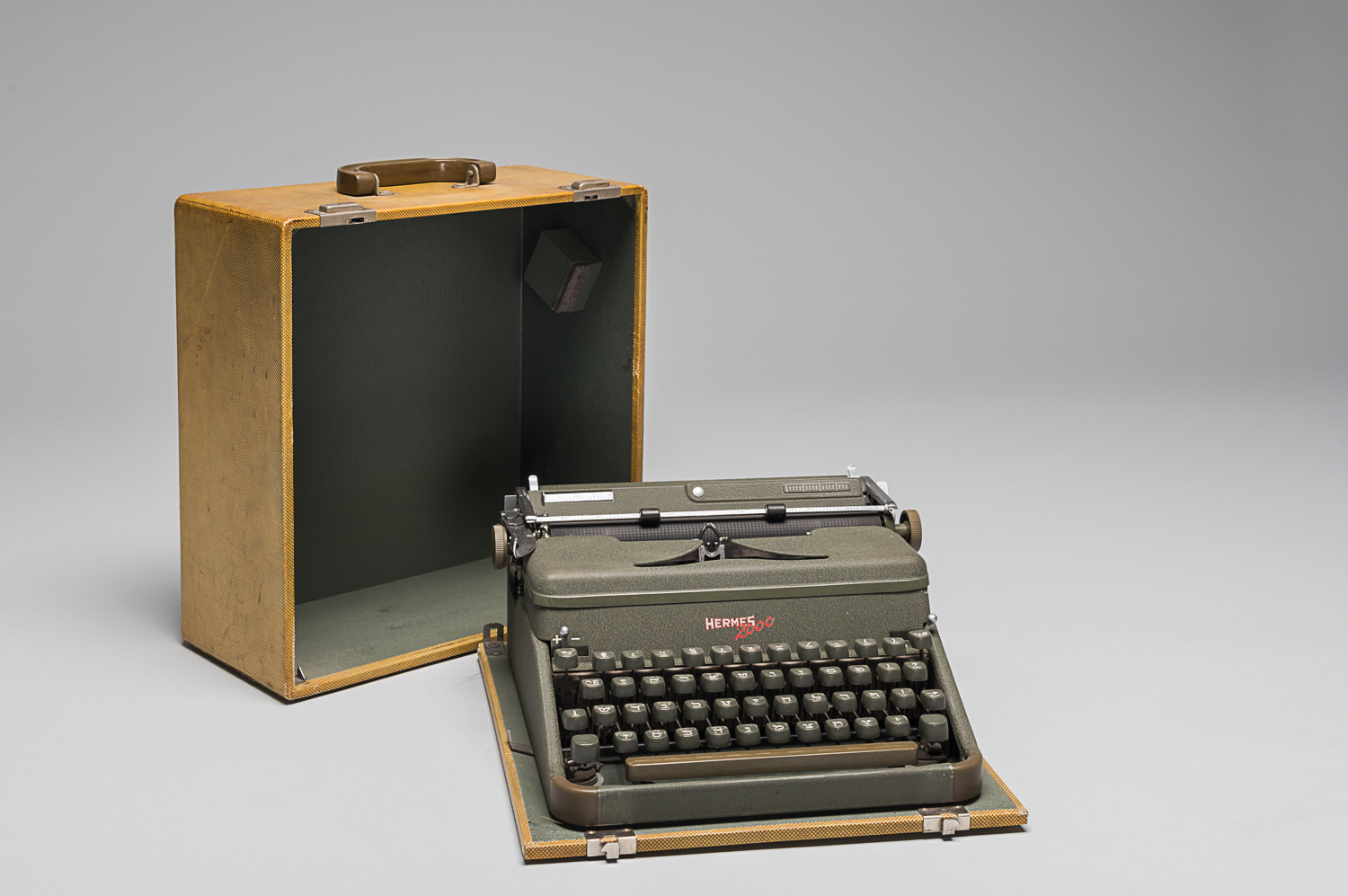 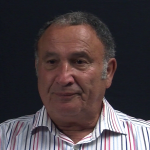