Carried During His Exile in Siberia 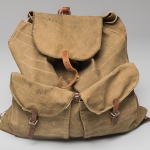 This large knapsack with leather straps belonged to Joseph Wyshynski while he was exiled in the Soviet Union. Before he left from Lodz to join a Polish resistance group, Joseph’s mother filled it with food and clothing.

A Pole Exiled in Siberia

Knapsack that belonged to Joseph Wyshynski while he was exiled in the Soviet Union. Before he left from Lodz to join a Polish resistance group, Joseph’s mother filled it with food and clothing. (Photo: Peter Berra) 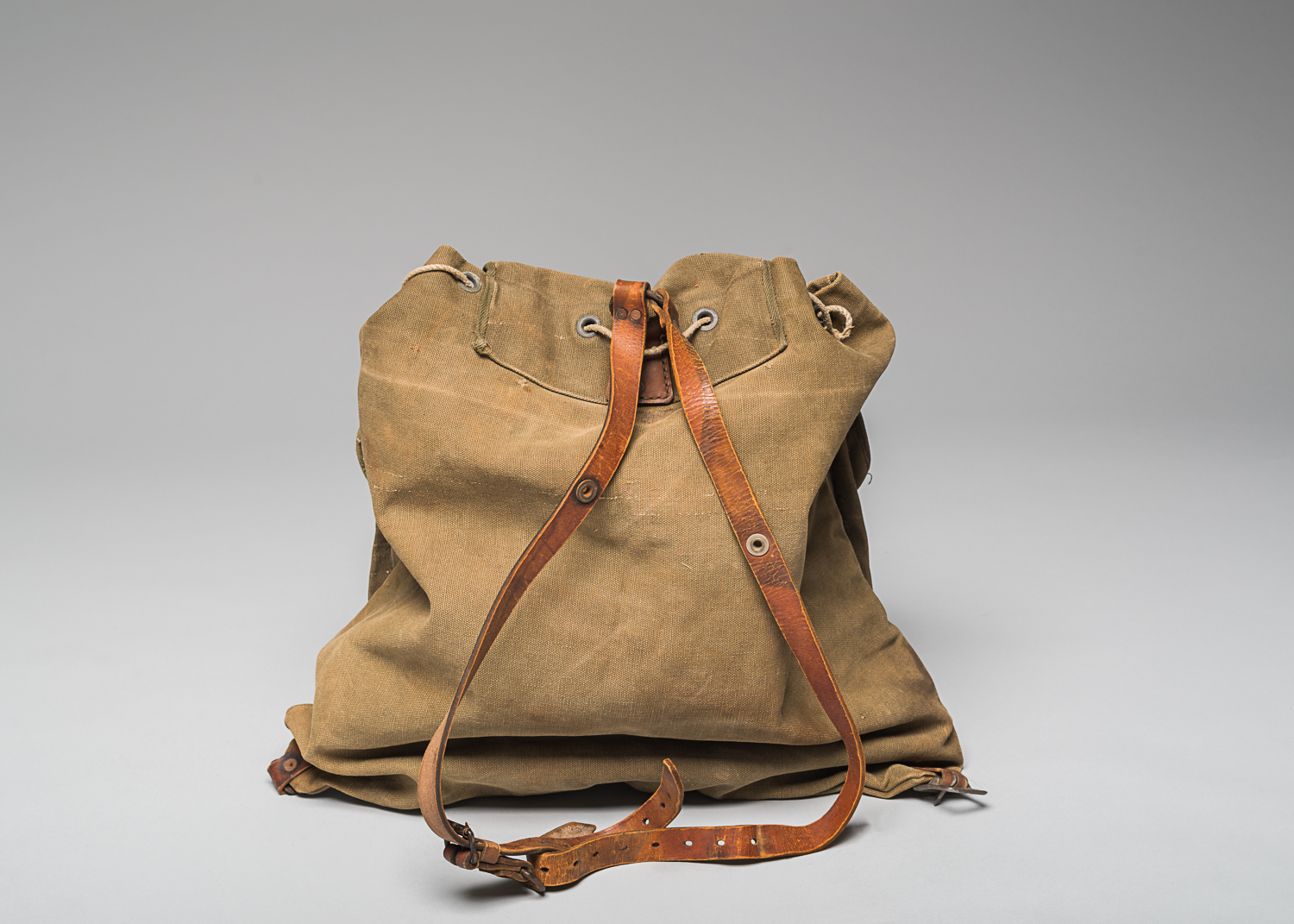 Helen, a friend of Joseph's, kept the knapsack after his death and learning of his family's death during the Holocaust. (Photo: Peter Berra) 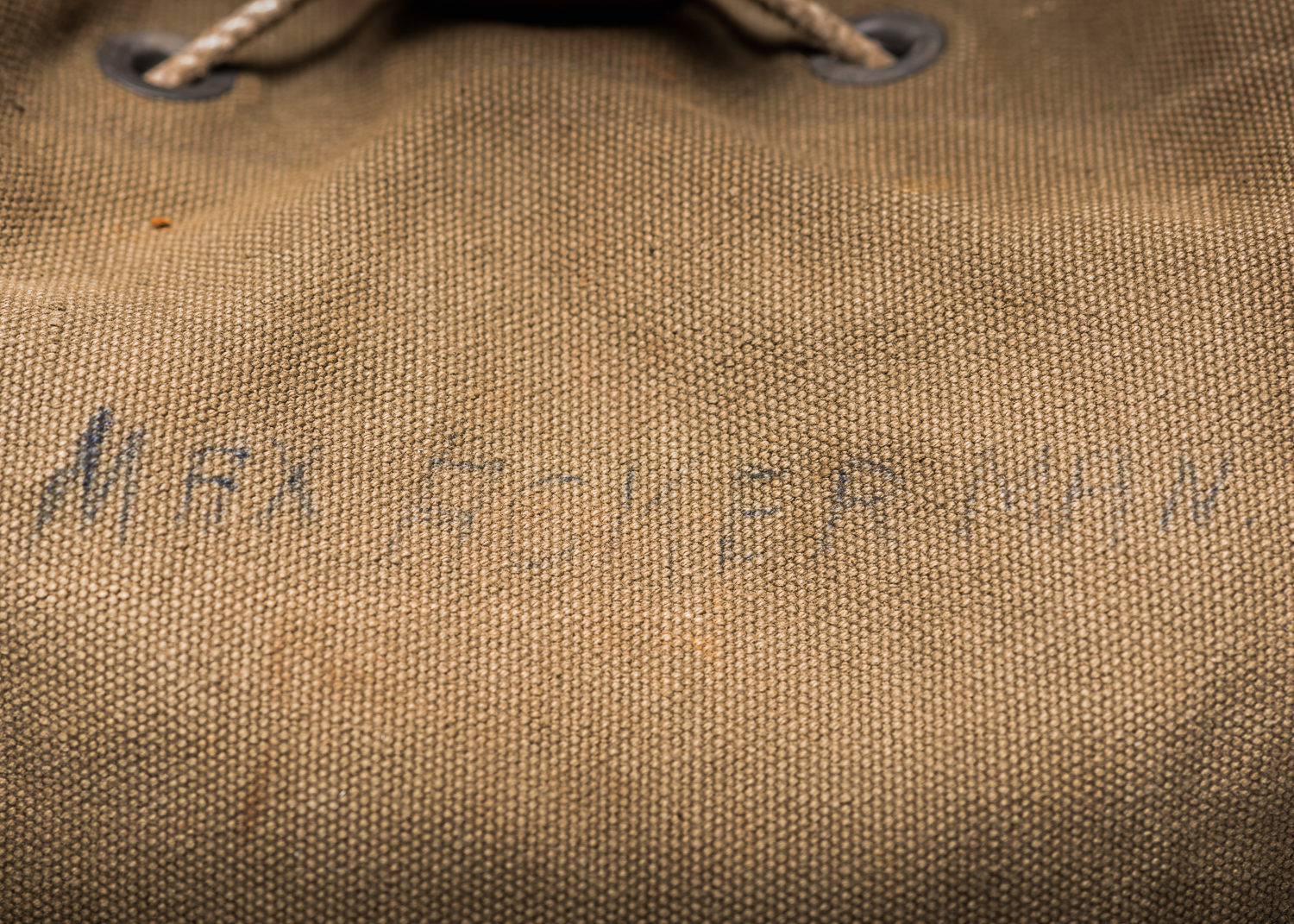 When the Soviets invaded Eastern Poland following the declaration of war with Germany, Joseph Wyshynski was one of thousands of Poles who was exiled to Siberia. The Soviets arrested tens of thousands of Polish citizens under suspicion that they were ideologically opposed to the USSR. These people were thus sent to remote areas of the USSR and subjected to forced labour.

In 1941, Joseph met Helen Ackerman, also an exiled Polish woman, who was working at the same restaurant. The following year, when they were free to move within the USSR, they left for Tajikistan, a Soviet republic.

In 1944, Joseph was arrested and sent to prison in Tajikistan because he was holding an extra ration card. Helen brought him food every second day, but despite her best efforts, Joseph died in prison. After the war, Helen found out that his entire family was killed in the Holocaust, so she kept his knapsack. She eventually immigrated to Canada and her son Max used the bag. His name is inscribed on the fabric.