A Jewish-Christian Family Hiding in Croatia 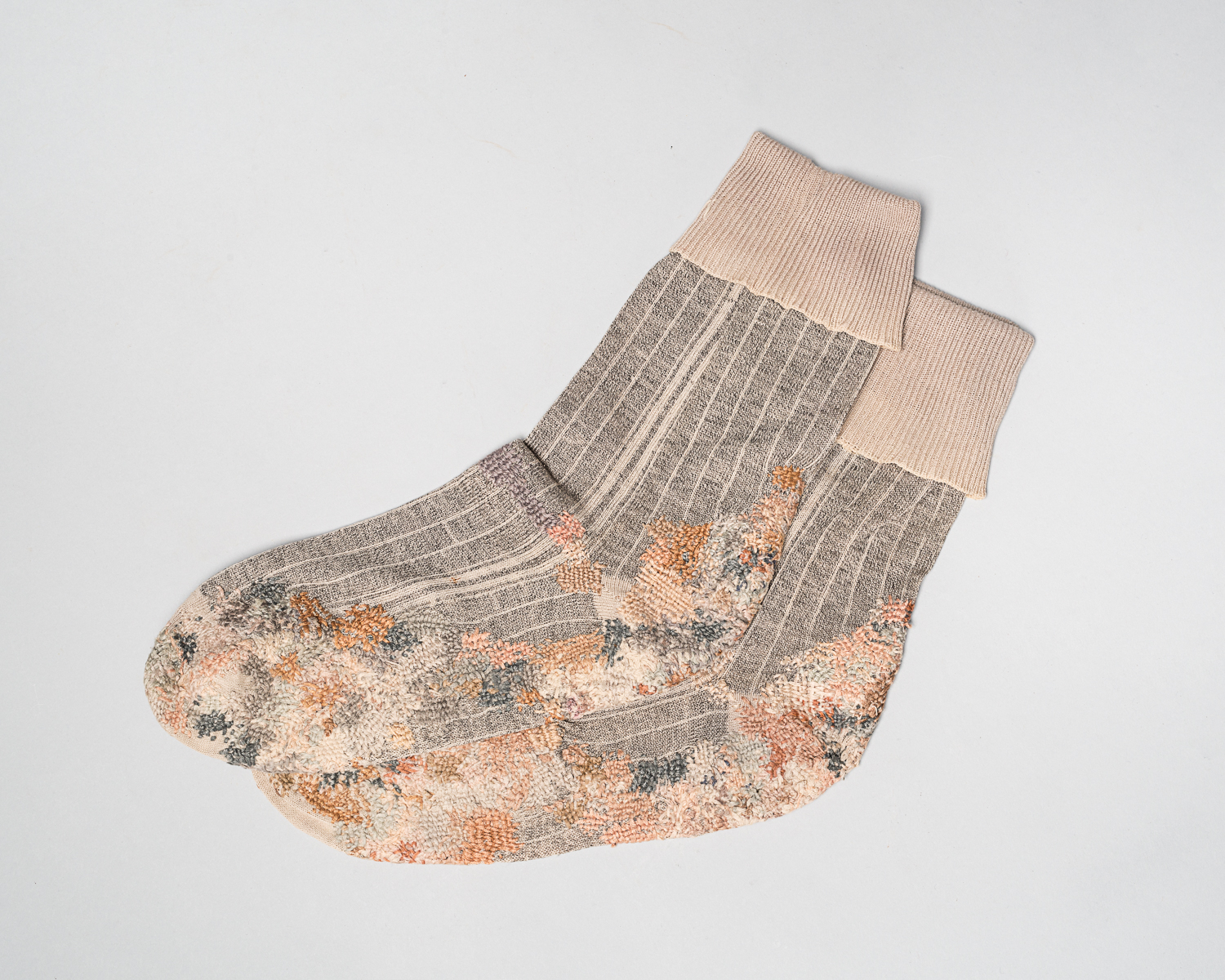 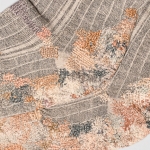 These gray and beige socks belonged to Djuro Svarc who lived in Croatia. He mended them while hiding in an apartment in Zagreb during the war.

The Svarc Family Hiding in Zagreb 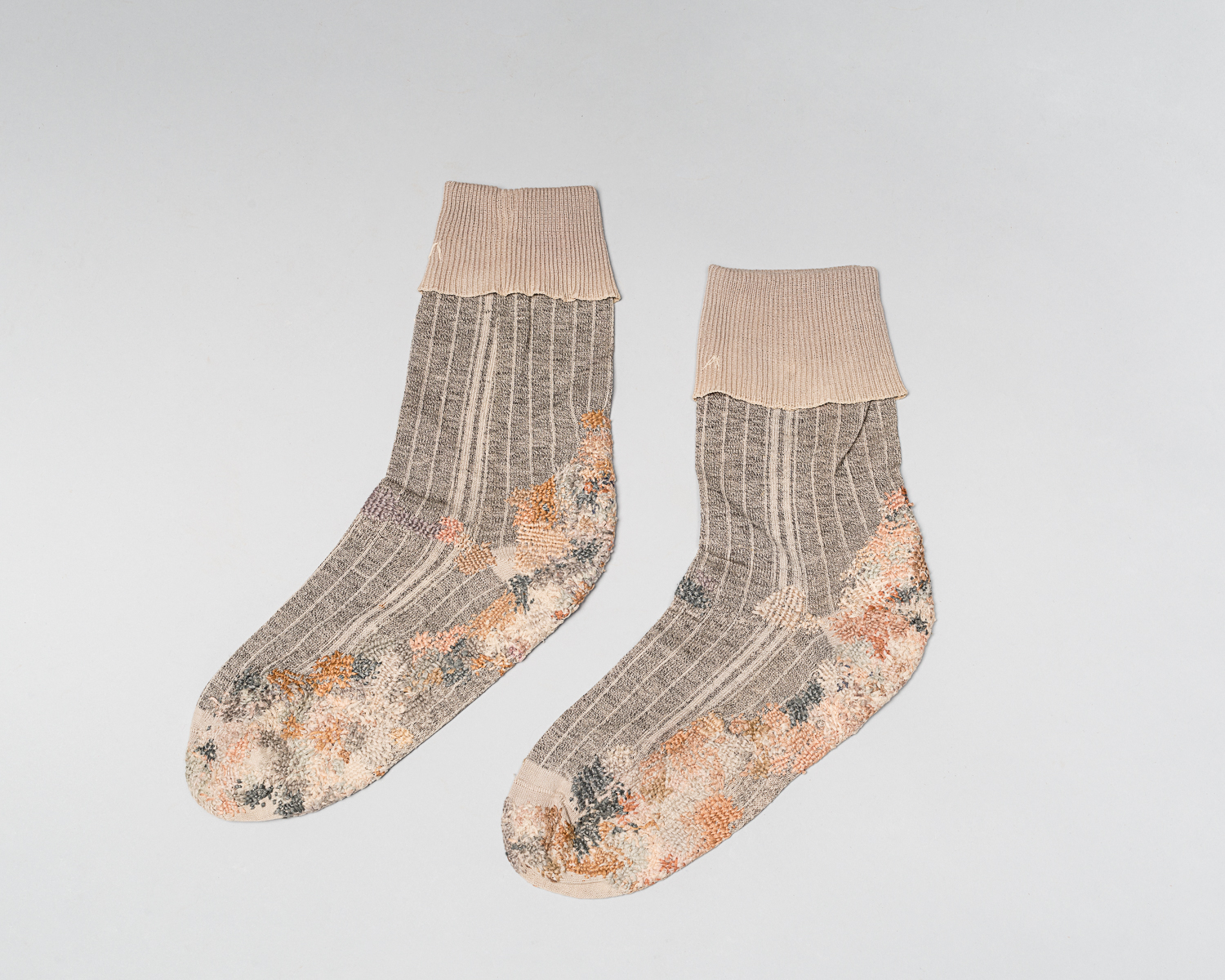 The family hid in an apartment in Zagreb until the end of the war. (Photo: Peter Berra) 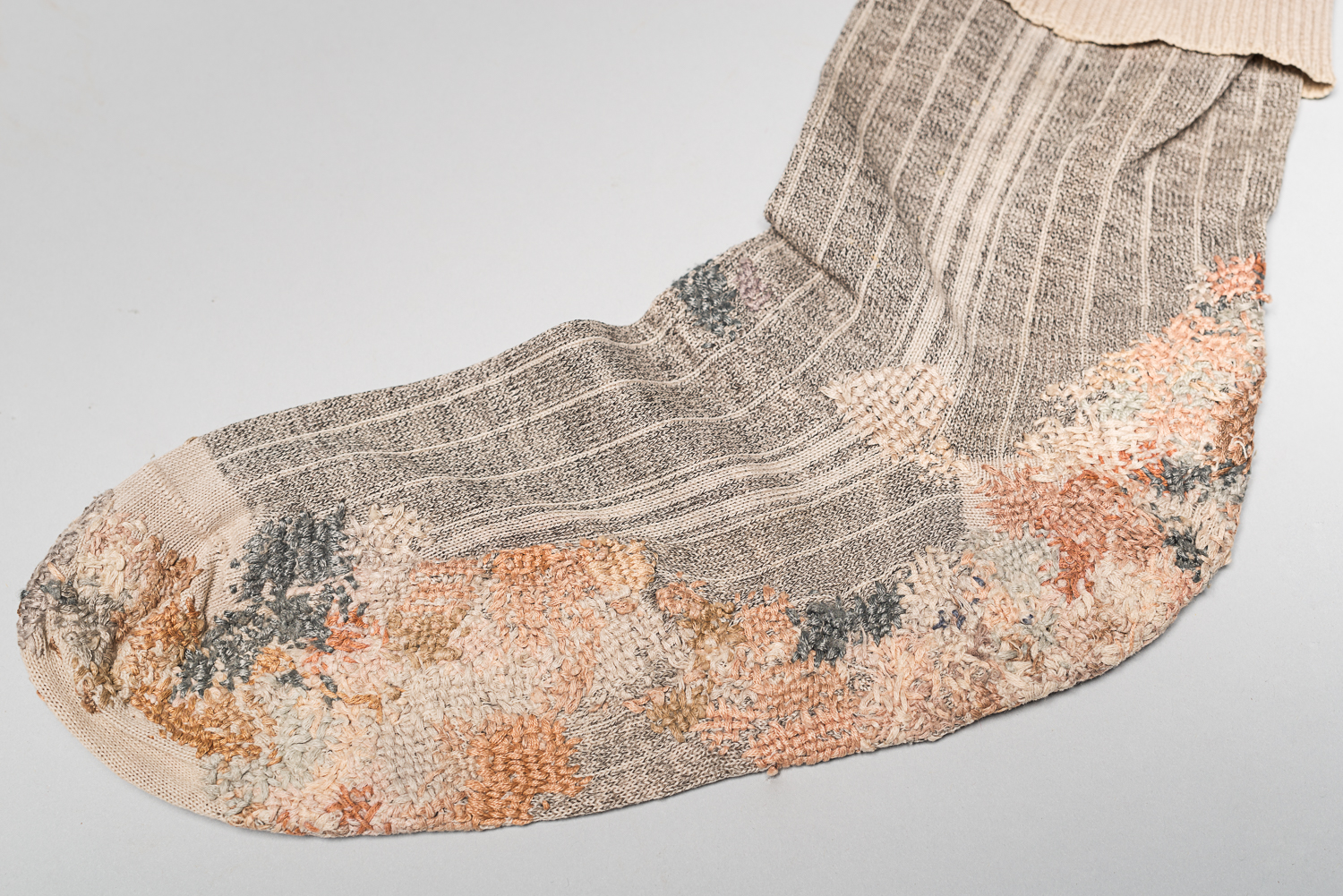 Djuro Svarc mended them while hiding in an apartment during the war. (Photo: Peter Berra) 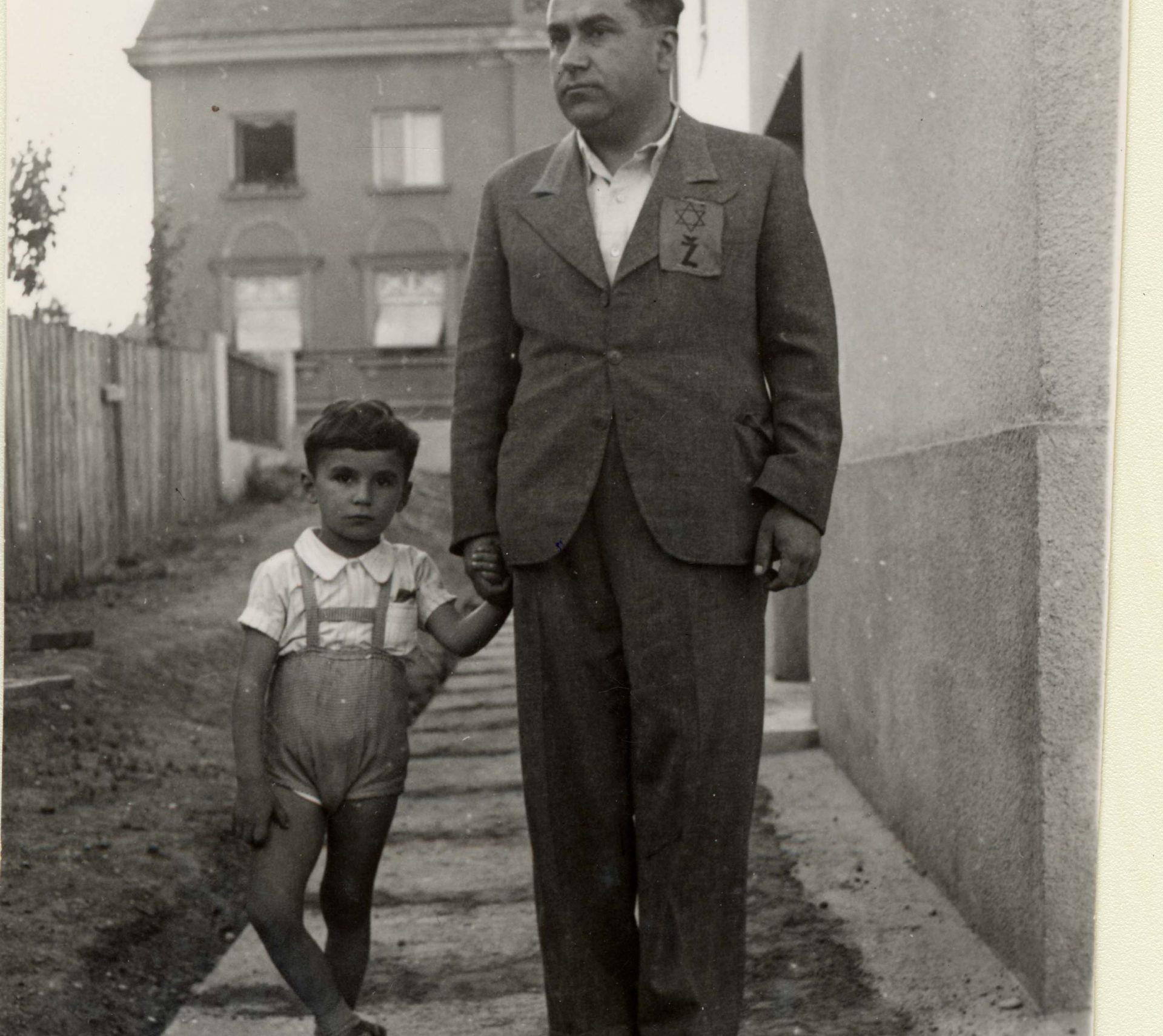 Emil Svarc and his father Djuro in 1941. Djuro wears a yellow badge with the letter Z for Zidov, ‘’Jew’’ in Croatian. 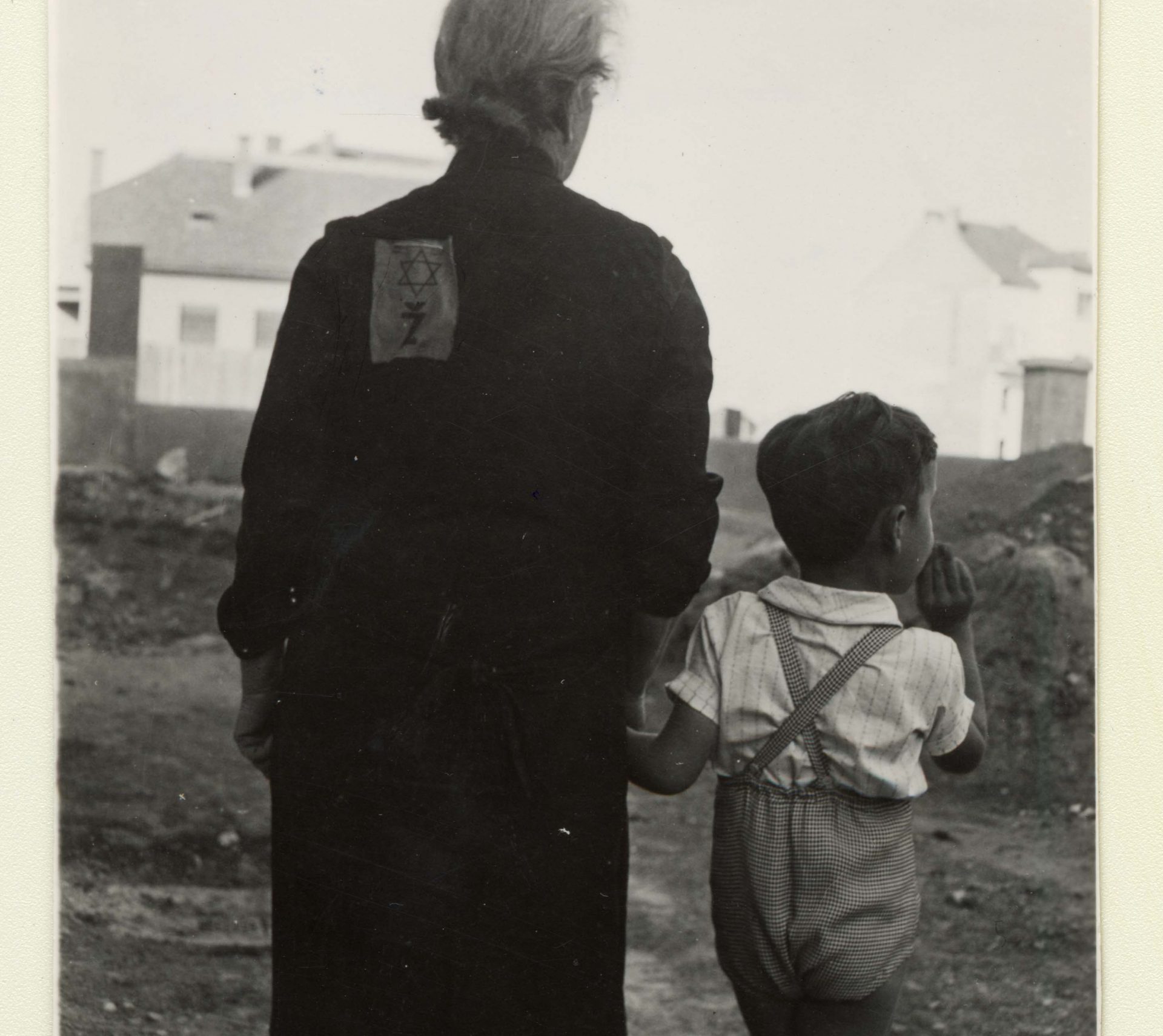 Emil Svarc and his grand-mother, from behind, wearing the yellow badge on her dress.

Djuro married Olga, a Christian Croatian with whom he had a son, Emil, in 1936. In April 1941, Germany invaded Yugoslavia and local fascist authorities deported Jews to forced labour camps. Djuro was arrested in the street and sent to Jasenovac camp near Zagreb. His wife managed to influence a camp guard to liberate her husband. The family hid in an apartment in Zagreb until the end of the war.

Emil Svarc immigrated to Canada and donated his father’s socks to the Montreal Holocaust Museum in 1981. 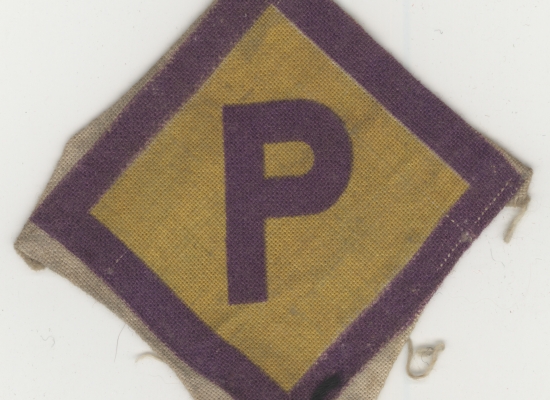 A Brief History of the Holocaust, A Reference Tool