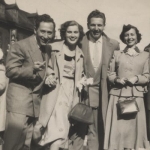 Attend the Launch of the audioguide and website Refugee Boulevard: Making Montreal Home after the Holocaust and discover the stories of war orphans who settled in Montreal. 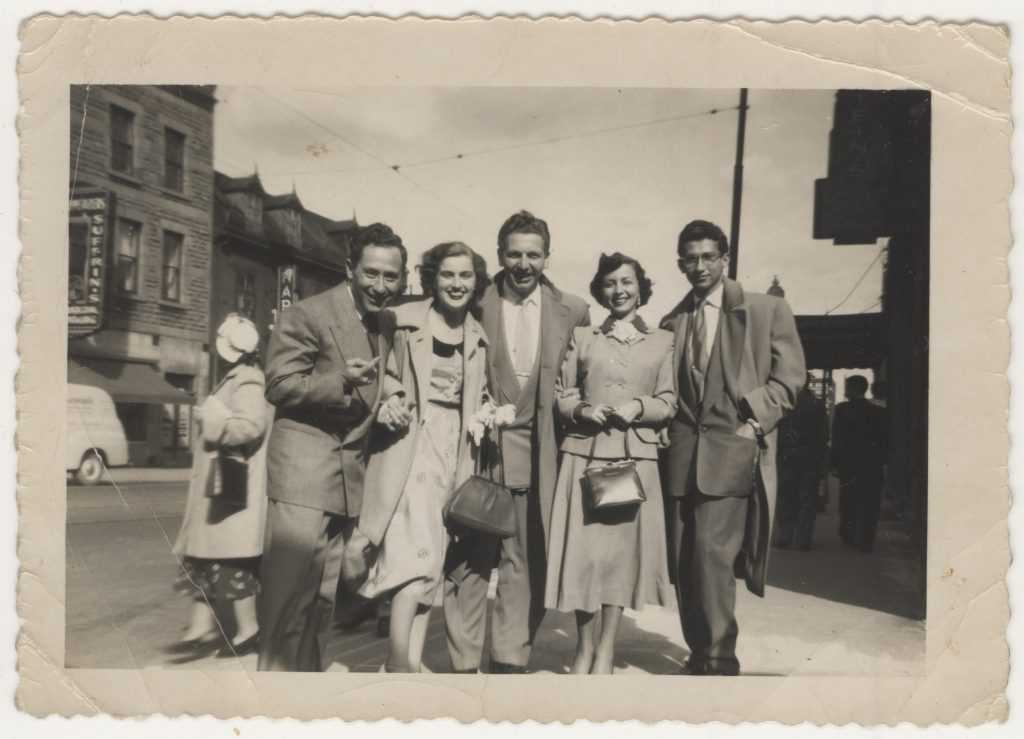 Refugee Boulevard: Making Montreal Home after the Holocaust is a historical audio tour that tells the stories of six war orphans—Ted Bolgar, Tommy Strasser, Paul Herczeg, George Reinitz, Musia Schwartz, and Renata Zajdman—who came to Montreal in 1948. As you walk along the streets of this neighbourhood, known today as the Mile End or the Plateau, you will hear about what it was like for them to arrive to a new country alone, build relationships, deal with adversity and discrimination, search for joy, and simply move on.

Why such an audioguide in  Montreal?

In the postwar period, Montreal became home to a large community of Holocaust survivors. Thousands of adult and child survivors arrived in the city between 1947 and 1955, through either the War Orphans Project, or various labour schemes, or family sponsorship, and set out to remake their lives by rebuilding their families and recreating their communities.

It is our hope that these stories about the past will open up cultural conversations around the roles that cities, neighbourhoods, ethnic organizations, and Canadian citizens continue to play in immigrants’ varied resettlement experiences.

Learn more about these survivors and many more who immigrated to Canada after the war by exploring our online collection of testimonies.

Funding and support provided by the Social Sciences and Humanities Research Council of Canada, Dawson College, Saint Paul University, and the Museum of Jewish Montreal.