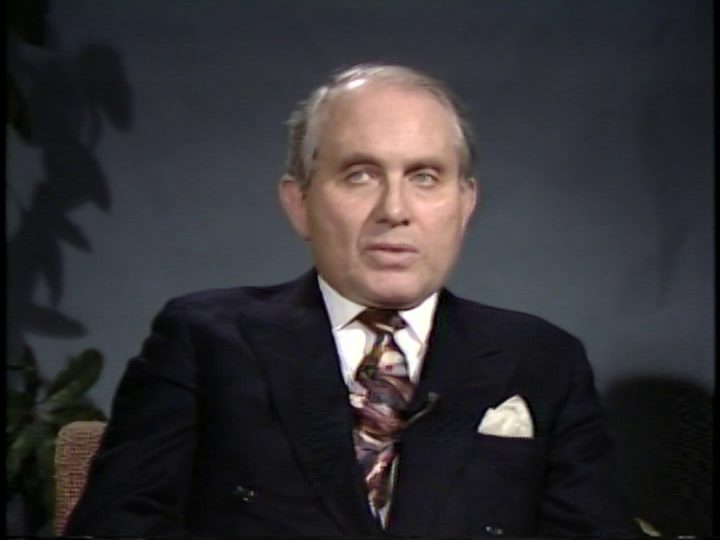 Pinchas Gutter and his twin sister, Sabina were born to a Hassidic family in 1932 in Łódź (Poland). Both their father’s and mother’s families were followers of the Gerer Rebbe. The Gerer Hasidim were one of the largest and most influential Hasidic groups in prewar Poland.

Hasidism is a stream within Orthodox Judaism that grew out of an 18th-century mystically oriented form of Judaism. Hasidic Jews follow a dynastic leader, referred to as the Rebbe, and dress and pray as their ancestors did two centuries ago.

Pinchas’ grandfather and father were wine makers, and they ran the family business together. They were one of only two Jewish families in Poland who had a concession for wine from the state.

Pinchas’ father Menachem Mendel spent all his free time studying Jewish religion and culture. His mother Helena was more secular, though she would still put on a wig (a Hasidic custom to maintain modesty) when she left the house. She read secular books and even went to the movies, which was unusual among Hasidic Jews.

Pinchas was two and a half years old when he started cheder, the traditional Jewish elementary school where boys were taught to read the Torah and other religious texts in Hebrew. He only had two years of secular education before the war and never had a chance to return to school after liberation.

When the war broke out, the family escaped to Warsaw (Poland), and they found a small apartment in a partially bombed building. This became part of the ghetto at the end of 1940. To make ends meet in the ghetto, Pinchas’ father made wine and later set up a candy store, while his mother baked rolls, which Pinchas sold.

In May 1943, they were denounced while hiding in a bunker under the building during a roundup, and they were deported to the Majdanek concentration camp (occupied Poland). Pinchas was separated from his family upon arrival, and his parents and sister were killed immediately.

Pinchas worked as a forced labourer for the German HASAG company in several concentration camps, namely in Skarżysko-Kamienna (occupied Poland), in the Raków steel mill in Czestochowa (occupied Poland) and finally in Colditz, a subsidiary camp of Buchenwald (Germany).  When the camp was closed in April 1945, the inmates were forced on a death march to the Theresienstadt camp-ghetto (Czech Republic). Pinchas was liberated there by the Soviet army in May 1945. 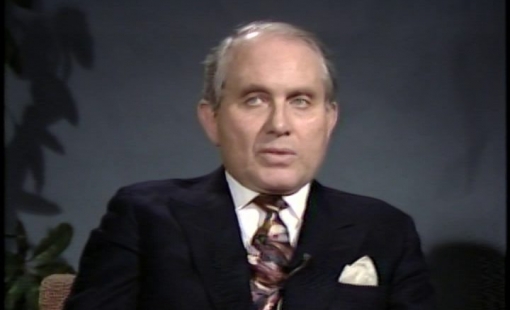 I started my education when I was two and a half. My grandfather took me to the cheder.
Pinchas Gutter

After the war, Pinchas was sent to England through the UNRRA. He went to yeshiva for a few months and then found a job. In 1948, he moved to Paris, where his only surviving cousin was living with his family. When he turned 18, Pinchas went to Israel and joined the army. He was in the army for three years and worked in Yad Vashem until 1956. Pinchas met his wife in Israel and followed her to England for her studies. They married in England and moved to South Africa in 1959, where his wife was originally from. They settled in Canada in 1985.

Discover another excerpt from the testimony of Aba Beer about prewar life in his hometown in Poland on the Montreal Holocaust Museum’s YouTube channel. 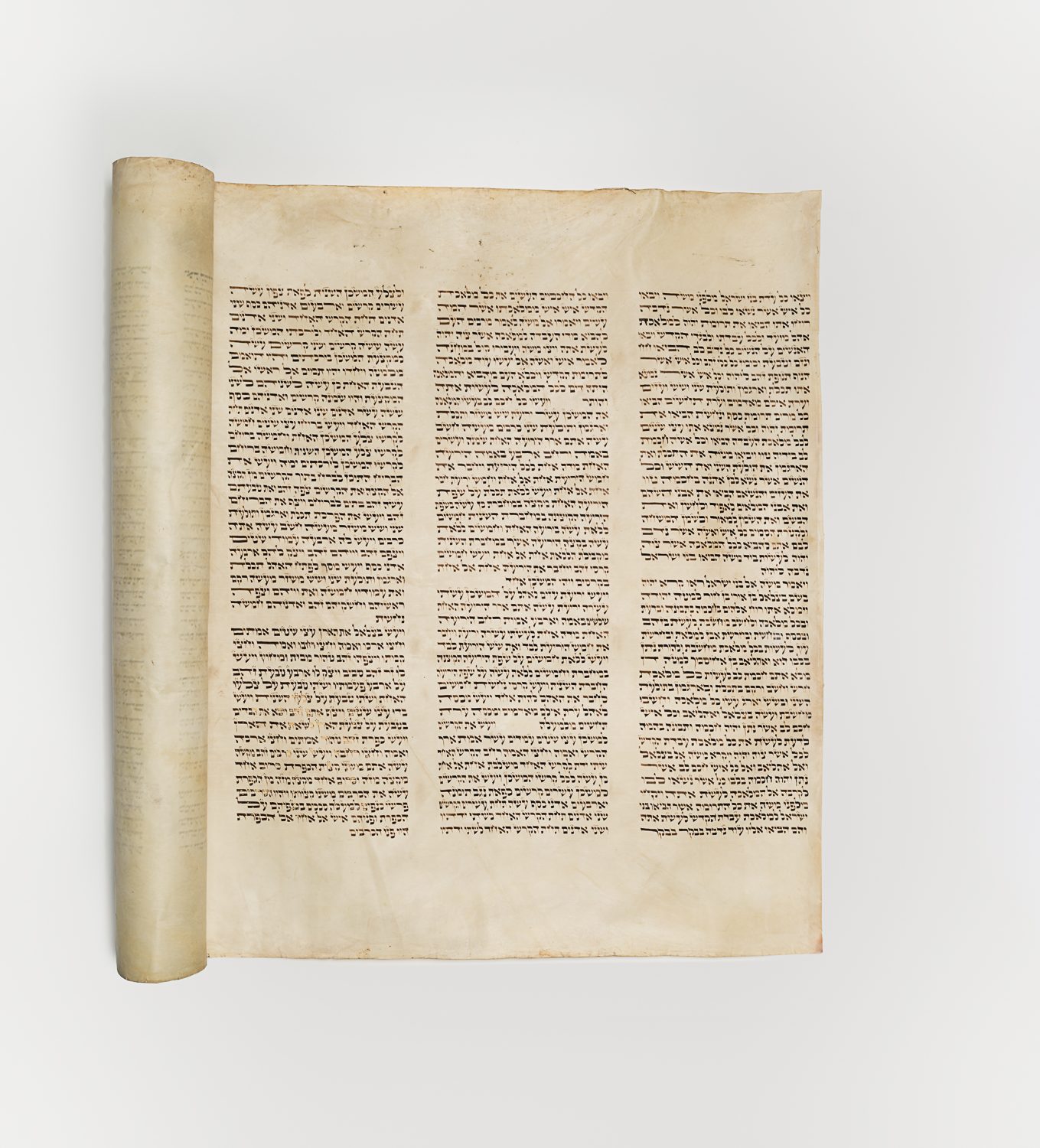