Arthur Schwartz talks about his experiences in a forced labor battalion of the Hungarian army. 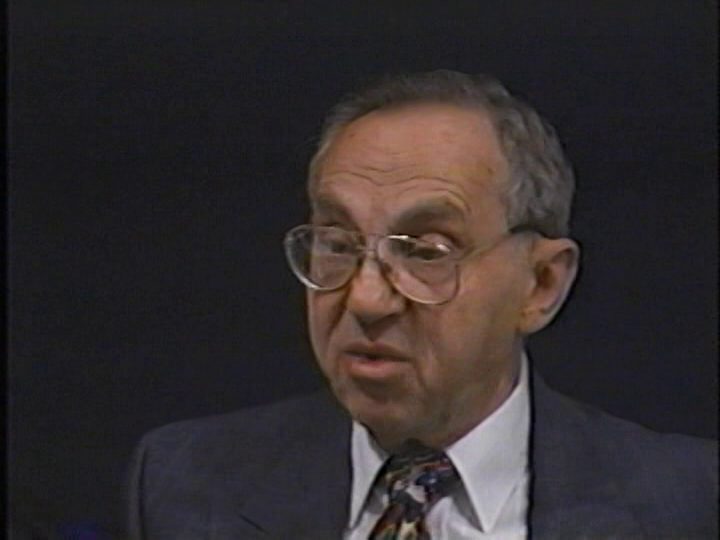 Arthur Schwartz was born in 1923, in Kosice (Slovakia). He grew up in an Orthodox Jewish working-class family, and was the eldest of two brothers and two sisters. His father sold firewood and charcoal.

When Kosice was annexed to Hungary in 1938, laws drastically restricting the rights of Jews were implemented. In early 1944, Arthur was drafted into a forced labour battalion of the Hungarian army. The conscripts dug ditches and repaired roads. In March 1944, the German army invaded Hungary and within a month, the Jews of Kosice, among them Arthur and his family, were forced to move into the town’s ghetto.

The deportation of Jews from Kosice and nearby areas began in May 1944. Arthur’s parents, his two sisters and brother were taken from the ghetto to a brick factory on the outskirts of the town. This is where Arthur saw his parents for the last time. He spotted them from behind a barbed-wire fence. Arthur’s forced labor battalion was put to work at the Kosice train station. For three weeks, he witnessed the deportation of thousands of Jews in crammed cattle cars.

During the winter, which was extremely cold, Arthur and his unit were working outdoors digging trenches. As the Soviet army approached, the prisoners were forced on a death march from Kosice to the Austrian border. They marched without proper boots or winter clothing. Arthur lost some toes to severe frostbite. Due to the terrible conditions of the death march, most of the 300 young men in Arthur’s battalion died of starvation or infectious disease. Their unit was liberated by the Soviet army in April 1945 in Sopron (Hungary). 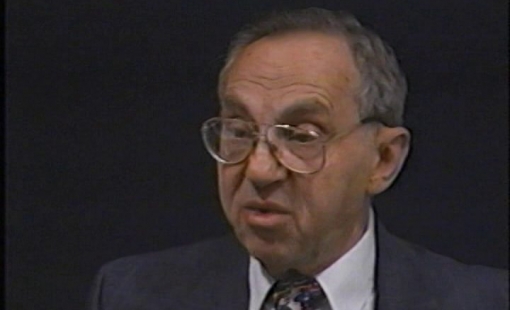 I went to labour camp. […] They put us in a stable, where the straw was dirty with lice.
Arthur Schwartz

Arthur made his way to Budapest (Hungary) where his cousin found him and took him to a hospital. She told him that his two sisters had survived, but his brother, his parents and his grandmother had been murdered in Auschwitz (occupied Poland).

Arthur stayed in Budapest for a few years. He supported himself by doing odd jobs and selling cigarettes on the black market. He returned to Slovakia in 1946.

In early 1948, Arthur heard about the War Orphans Project. In the framework of this project, the Canadian Jewish Congress offered to sponsor the immigration of 1,000 war orphans under the age of 18. However, by then Arthur was 24 years old. His brother-in-law, a printer, got a birth certificate for a boy who had died in the Holocaust. He used it to print a fake document making Arthur younger, which he used to apply to the War Orphans Project.

Arthur arrived in Canada in 1948 and settled in Montreal. He first found work in a luggage factory and later as a dress cutter in a clothes factory. He married in 1957 and has two children and three grandchildren.

For many years, Arthur was a volunteer Speaker at the Montreal Holocaust Museum, sharing his story with thousands of Jewish and non-Jewish students.