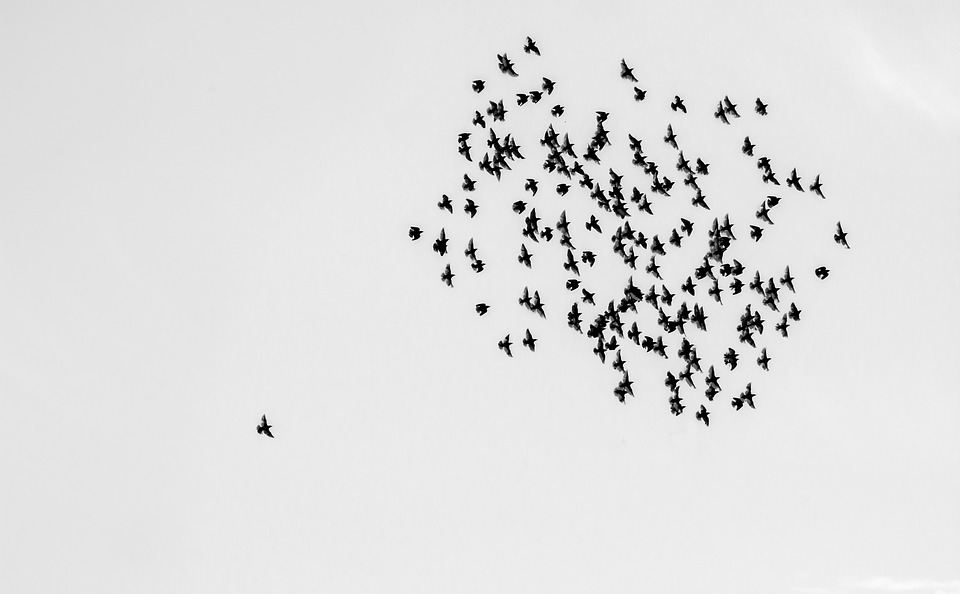 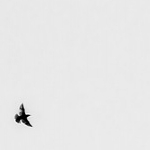 Join us for the screening of Defying the Nazis: The Sharps’ War about Waistill and Martha Sharp who left the United States to save Jews and political dissidents from the Nazis. Artemis Joukowsky, grandson of the Sharps and Co-Director of the film will be present for a discussion.

« Join an American couple’s courageous mission in 1939 to help refugees escape Nazi-occupied Europe. Over the course of two years, the pair will risk their lives so that hundreds can live in freedom. A film by Ken Burns and Artemis Joukowsky. » (PBS)

Watch the trailer for the film, Defying the Nazis: The Sharps’ War.

Mr. Joukowsky « is a PBS Producer and Co-director with Ken Burns of Defying the Nazis: The Sharps’ War, a 90-minute a documentary film and book about Waitstill and Martha Sharp, who played a role in the relief and rescue of displaced and endangered World War II refugees, including many Jews, in 1939 in Prague and 1940 in Southern France. The film and companion book, published by Beacon Press, were co-released in September 2016 to critical success. He is also the co-developer of the education curriculum with Facing History and Ourselves, Brookline, MA., which reaches over 2 million students in 50,000 schools worldwide. He is the organizer of the strategic alliances of the project, including over 20 leading Holocaust and education organizations worldwide with a vision to promote more rescue today.

Artemis Joukowsky, the grandson of Waitstill and Martha Sharp, has spent decades researching his grandparents’ story and connecting that story to the current refugee crisis. The PBS broadcast attracted over 1.1 billion impressions on social media and an audience of over 3.5 million viewers! » (Artemis Joukowsky)

Tickets ( $15 for the general public and $10 for Library members and students) are available through the Jewish Public Library.