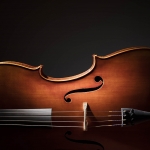 Join us for a unique classical music concert, the Violins of Hope, performed by the Orchestre Métropolitain with instruments that once belonged to Holocaust victims and survivors.

• Saturday, November 2 at 7:30 pm at Maison Symphonique
• Classical Concert by the Orchestre Métropolitain
• Performances by soprano Sharon Azrieli and tenor Gideon Zelermyer
• Tickets from $ 57.49 to $ 93.48 available on placedesarts.com

In tribute to the victims of the Holocaust, a concert in honor of the 75th anniversary of the liberation of the Netherlands by the 1st Canadian Army, a celebration of life and freedom.

Following select performances in Europe and the United States, the Violins of Hope, once owned by Jewish musicians before and during the Holocaust, will be played for the first time in Canada. 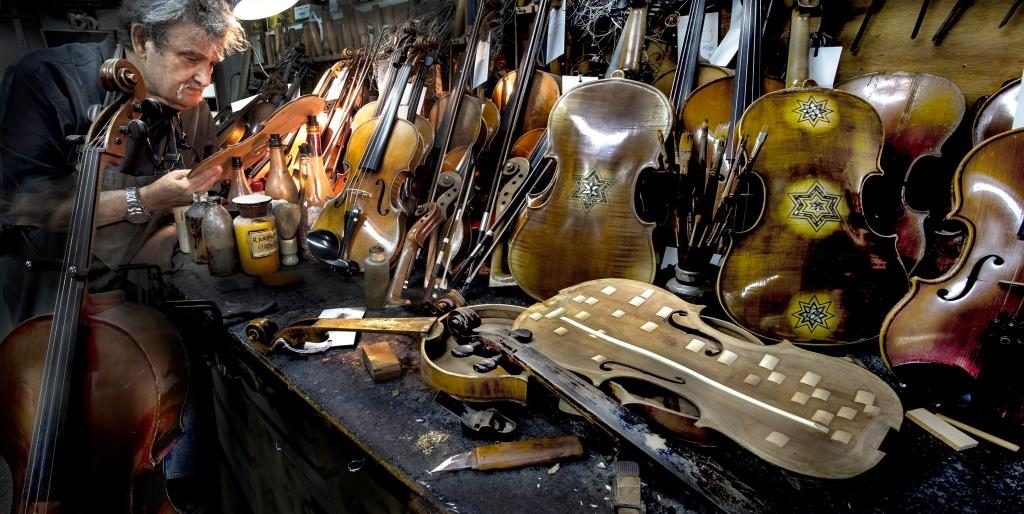 Under the direction of the internationally-renowned Dutch conductor Vincent De Kort, Violins of Hope and Orchestre Métropolitain will offer a unique and moving program. Hear works by J.S. Bach, Mendelssohn, Mahler, Jocelyn Morlock, as well as the premiere of Children’s War Diaries by Canadian composer Jaap Nico Hamburger.

The new chamber symphony by Hamburger, this year’s Mécénat Musica Composer in Residence, was inspired by a compilation of diaries of teenagers murdered during the war, as well as a visit to the Children’s Memorial at Yad Vashem.
The Voces Boreales professional ensemble under the direction of the guest conductor will also share the stage with soprano Sharon Azrieli and tenor Gideon Zelermeyer.

Professor and cellist Yegor Dyachkov, already named Artist of the Year by the Canadian Broadcasting Corporation, will perform alongside violinist Kinneret Sieradzki, a graduate of the Tel Aviv Conservatory of Music (Israel), from the Maastricht Academy of Music. (Holland) as well as the Hanns Eisler Academy of Music in Berlin (Germany).

What are the Violins of Hope?

The Violins of Hope are a collection of more than 70 string instruments restored by Israeli master luthier Amnon Weinstein and his son Avshalom Weinstein. These violins were owned by Jewish musicians before and during the Holocaust and have survived pogroms, concentration camps, and the passage of time. They now represent stories of injustice, suffering, resilience and survival. Eight of these precious violins will travel to Montreal for the concert on November 2nd.

Discover the extraordinary stories of some of these violins.

The Battle of the Scheldt

The Battle of the Scheldt in World War II was a series of military operations led by the First Canadian Army, with Canadian, to open up the shipping route to Antwerp so that its port could be used to supply the Allies in north-west Europe

Are you a teacher? Use our educational guide Draw Me the History of the Jews in the Netherlands during the Holocaust. Your students will analyze, through personal stories and primary sources, how the freedoms and rights of Jews were denied in the Netherlands in the 1940s.

Did you know that there is also a violin that survived the Holocaust in Montreal? Find out more about Alexander Izso’s violin in our collection. 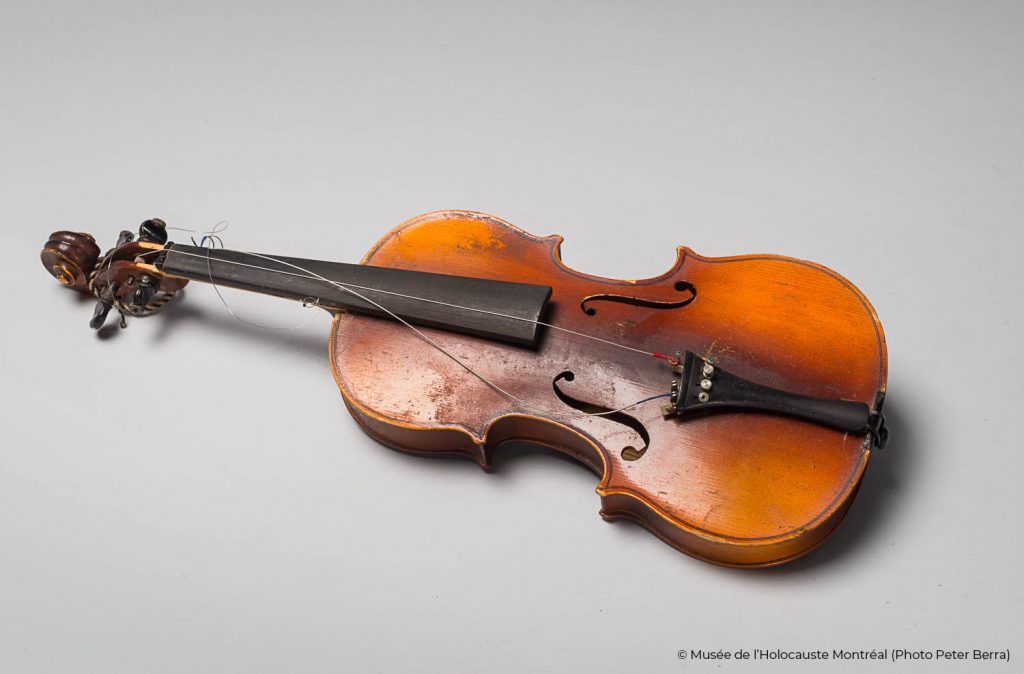