The Story of Survivor Elie Dawang 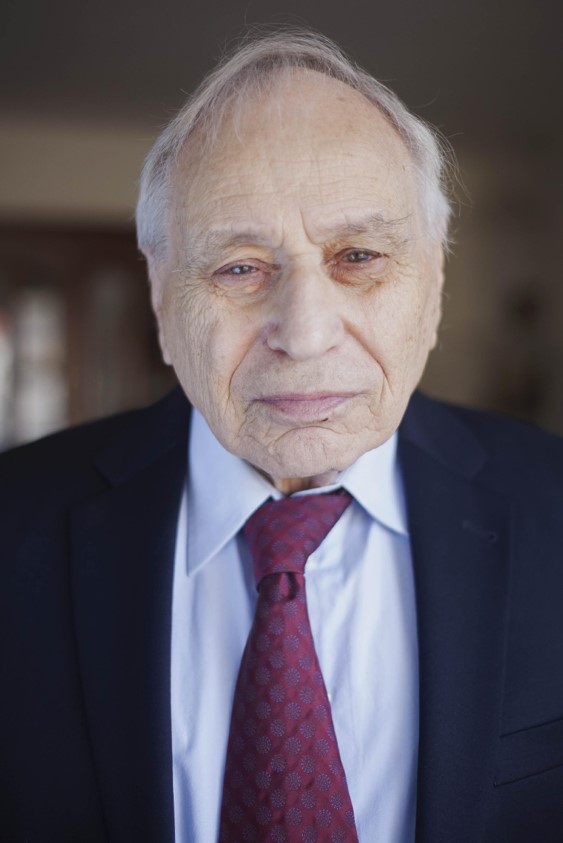 Register for the event
#HolocaustMuseumMTL 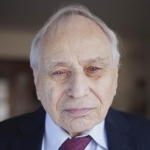 Elie Dawang was born to Lithuanian-Jewish parents in 1934 in Paris, France. His father, Faiwish, had a radio manufacturing business, and his mother, Shaina, was a housewife. Elie was six years old when the Nazis occupied France. His harrowing story of survival is highlighted in the Montreal Holocaust Museum Exhibit currently open to the public at RVCC, And in 1948, I Came to Canada: The Holocaust in Six Dates. We are honored to hear from Elie Dawang during this Kristallnacht Commemoration.

Register for the event