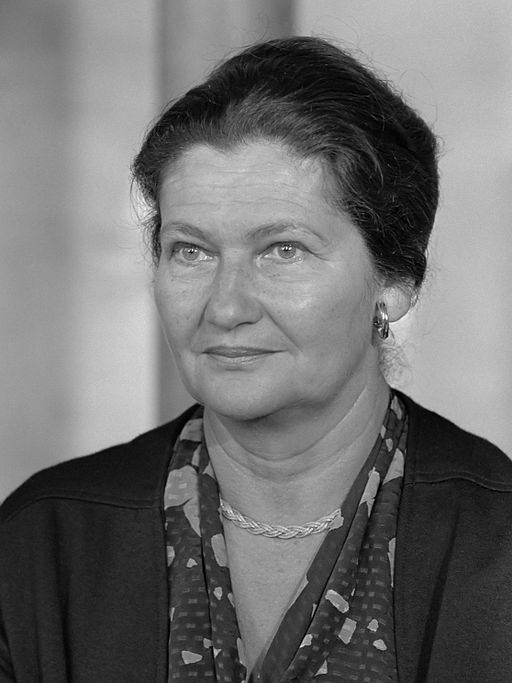 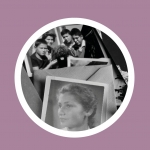 Join the Montreal Holocaust Museum, in partnership with the United States Consulate General in Montreal, the Consulate General of France in Montreal, the Azrieli Foundation, and the Raoul Wallenberg Centre for Human Rights for a special screening of The Legendary Simone Veil on International Holocaust Remembrance Day. Through family photographs, archival footage, and recorded testimony, the film documents the remarkable life and legacy of Holocaust survivor and political pioneer Simone Veil.

**PLEASE NOTE that for technical reasons, the film will now be screened on the Museum’s Vimeo channel.**

Regarded as one of France’s most revered figures, Simone Veil was a survivor of Auschwitz-Birkenau and Bergen-Belsen. Among numerous notable accomplishments, she was France’s Minister of Health, the first female leader of the European Parliament, and voted into the Académie Française. She is remembered for her renowned efforts to advance women’s rights and for her dedication to the transmission of Holocaust memory.

Tune in to the Museum’s Vimeo channel at 7:00 p.m. to watch the documentary film. Registration is not required, and the film will remain online until midnight.

“Simone Veil was a survivor of the Holocaust, having been deported with one of her sisters and her mother and interned at Auschwitz-Birkenau and Bergen-Belsen. After the war, she was a pioneer in the French government, penitentiary administration, and judicial system as well as in the European Union. As Minister of Health during Valéry Giscard d’Estaing’s presidency, she presented and successfully argued the law decriminalizing abortion in France. She was the first woman to preside over the European Parliament and was voted into the Académie Française, the sixth woman to join the ‘Immortals.’ Upon her death in 2017, the decision to inter her remains in the Panthéon was made in record time; she is the fifth woman to be interred there.” (Jewish Women’s Archive)

Watch the documentary on the Museum's Vimeo Channel