Participate in this event
#HolocaustMuseumMTL 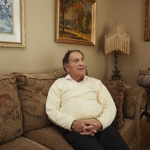 [Event in French] In partnership with the Société d’histoire et de généalogie de l’Île Jésus, join us for a special discussion with Léon Celemencki, Holocaust survivor and volunteer speaker at the Museum. Mr. Celemencki will share a poignant account of his experiences during the Holocaust as a child. Members of the Museum’s education team, Anne Marguet and Hiba Zerrougui, will also participate in the conversation and lead a discussion on the concept of genocide. 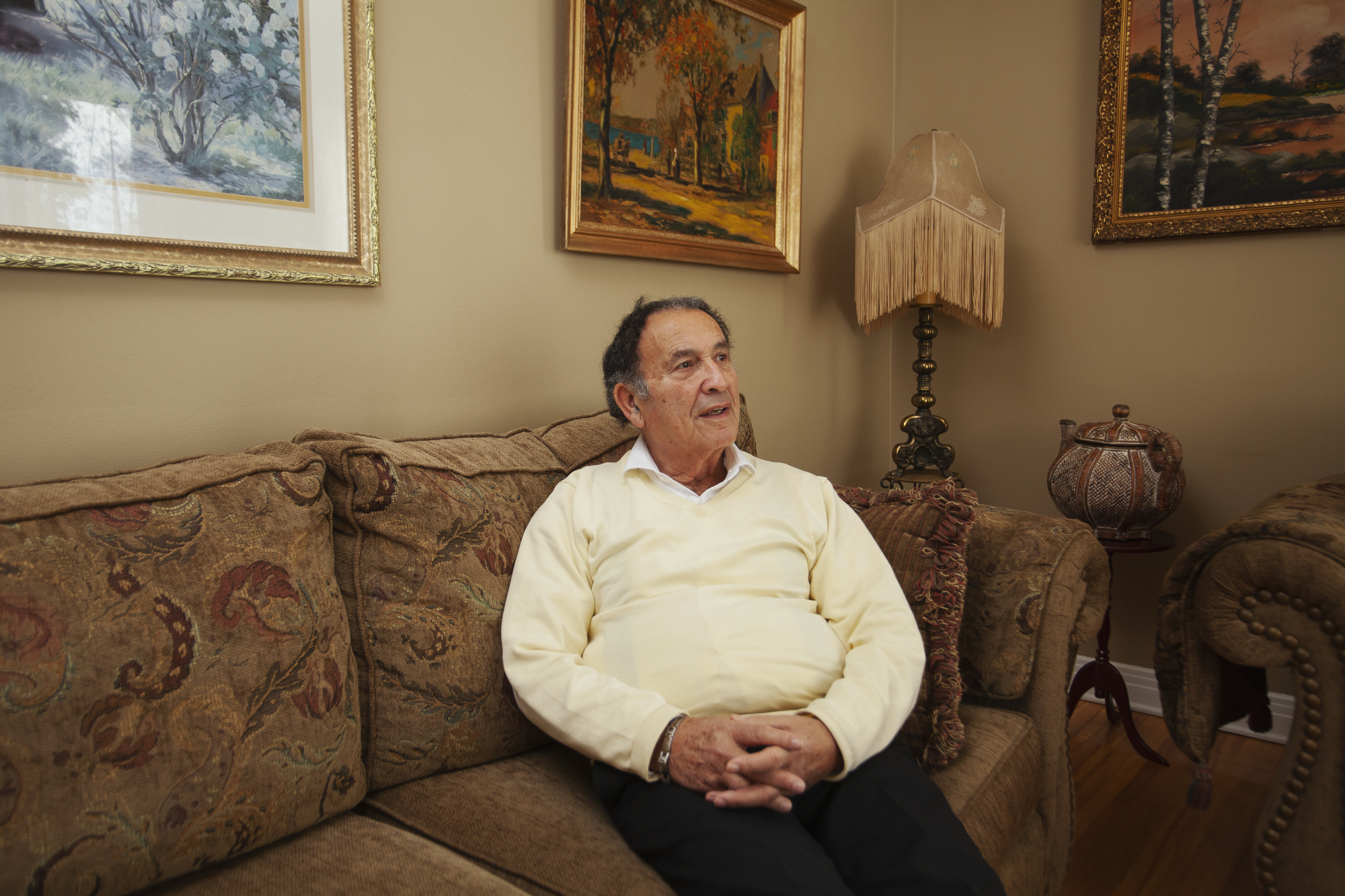 Léon Celemencki was born to Polish Jewish parents in 1940, in Belfort, France. His father worked as a peddler and his mother was a seamstress. Léon had two older sisters. When the German army invaded France, the family was still living in Belfort. In July 1942, Léon’s parents were called to the local police station. Before going there, his father hid the children with his accountant. Léon’s mother, four months pregnant, was deported and murdered in Auschwitz and his father was also arrested, but he managed to escape and join the Resistance. At the age of two, Léon has almost no memory of his missing mother. All he has of her is a photograph in which she is happily surrounded by her three children. Listen to Léon share the story of this precious photo, the only tangible memory of his mother.

Léon stayed with his uncle before hiding in orphanages until 1945. After the war, his widowed father was unable to care for three children, so Léon was placed in an orphanage with his sisters until 1949. Léon and his sisters were sent to various orphanages run by the Children’s Aid Society (OSE). After completing his military service, he immigrated to Brooklyn in 1963. He decided to return to France, but visited a family member in Montreal and chose to stay.

Discover Léon’s remarkable story in detail in the virtual exhibition Witnesses to History, Keepers of Memory.

Participate in this event