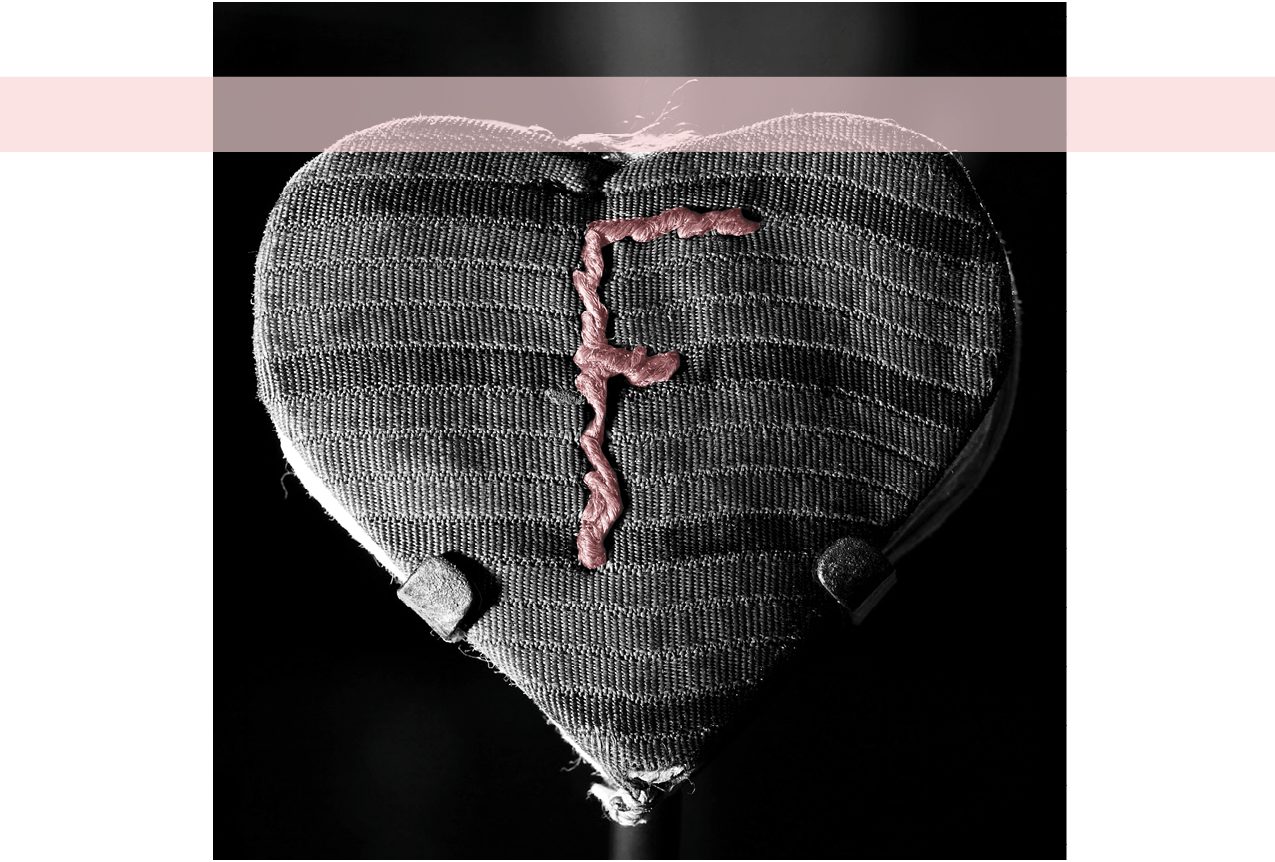 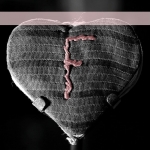 Join us for the screening of the film, Le Coeur d’Auschwitz followed by testimony from a Holocaust survivor.

The Story of the Heart

On December 12, 1944, Fania Fainer turned 20 years old while a prisoner in Auschwitz. She received this heart-shaped notebook as a gift from a group of brave women, who filled it with messages of hope. The film traces the history of this heart while looking for possible survivors among the signatories. 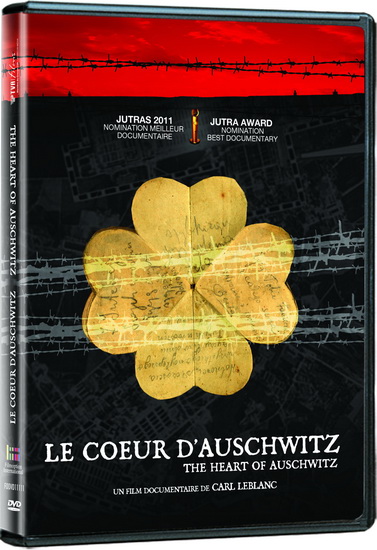 A Testament to Solidarity

Fania Fainer now lives in Toronto. She donated the Heart of Auschwitz to the Montreal Holocaust Museum in 1988. This object is a testament to the solidarity between these women and a powerful symbol of moral resistance during the Holocaust. The Heart is currently on display in the Museum’s permanent exhibit.

Learn more about the Heart