For the new Montreal Holocaust Museum

The Montreal Holocaust Museum (MHM) is proud to announce the finalists of the first stage of the international architectural competition.

The jury has selected the following four finalists from among thirty-two projects received from nine countries and submitted anonymously to the jury in the first stage of the competition:

These four teams of architects have been invited to participate in the second stage of the competition, which will end with the jury’s selection of the winning project in July 2022.

Taking into consideration the objectives and evaluation criteria set out in the competition rules, the jury selected four finalists whose proposals stood out for their quality and for their potential for development in the second stage of the competition. The jury also wished to emphasize the relevance and thoughtfulness of the projects proposed and the diverse approaches taken by the finalists in addressing the museum’s vision and program for its new building.

The Montreal Holocaust Museum would like to express its gratitude to all the teams that took part in this first stage of the competition.

All of the projects received in the first and second stages of the competition will be made public once the winner is announced.

The Montreal Holocaust Museum announces the launch of an international architectural competition for the design of a new building for the Museum on Saint-Laurent Boulevard in Montreal.

The Museum invites architects to submit their candidatures to a competition that calls on their creativity to address the important issues of places dedicated to Holocaust remembrance and, more importantly, to the education of future generations to the universal risks of racism, antisemitism, hatred and indifference.

The MHM is recognized for its leadership role in Holocaust education, preservation and transmission of Holocaust remembrance and history in Canada, and for its work on contemporary human rights issues.

The Museum aims to achieve the highest level of architectural excellence, to make a lasting impression on the landscape of Saint-Laurent Boulevard, to connect with new audiences, and to create a significant impact on present and future generations.

Saint-Laurent Boulevard is rich in history and has significant symbolic and heritage importance for the Jewish community and for the francophone, anglophone, and all immigrant communities. It is a symbol of cultural diversity, a space of artistic and technological creativity and laboratory of ideas.

This symbolism of place has contributed significantly to the choice of the site.

The site, which has been vacant for more than forty years, has a surface area of nearly 1860 square meters and a frontage on the boulevard of 44 meters. It is currently occupied by a large outdoor parking area and two vernacular buildings located on the southwest corner of the site.

The construction budget was estimated at CAD 27,880,000 before taxes.

The key issues and challenges facing designers in the project are:

- The architecture must appeal to current and future generations, not only visitors but also the citizens and decision-makers of tomorrow.

- The architecture must contribute to the expression of the Museum's values of inclusion, equality and respect for diversity, notably by reinforcing the Museum's presence in the public space.

- The architecture must allow for a dialogue between spaces dedicated to commemoration and reflection and those dedicated to learning and awareness in a journey that opens perspectives between the present, the past, and the future.

- The new Museum must fit into the site and assert its presence in a contemporary and sensitive manner, taking into account the historical and symbolic aspects related to Saint- Laurent Boulevard and the existing buildings on the site.

- Outdoor spaces should be designed to integrate with the Museum and enrich the visitor experience.

- Innovative solutions should be used to provide flexible spaces that allow for various activities and respond to changing needs.

- The building must meet or exceed current standards and implement best practices, particularly in museology, universal accessibility and sustainable development.

- The Museum is aiming for LEED Silver certification, the intention being to create an exemplary building in terms of sustainable development, both in terms of respect for the environment and the quality of the proposed spaces.

Any architectural firm or consortium meeting the following criteria is eligible to compete: 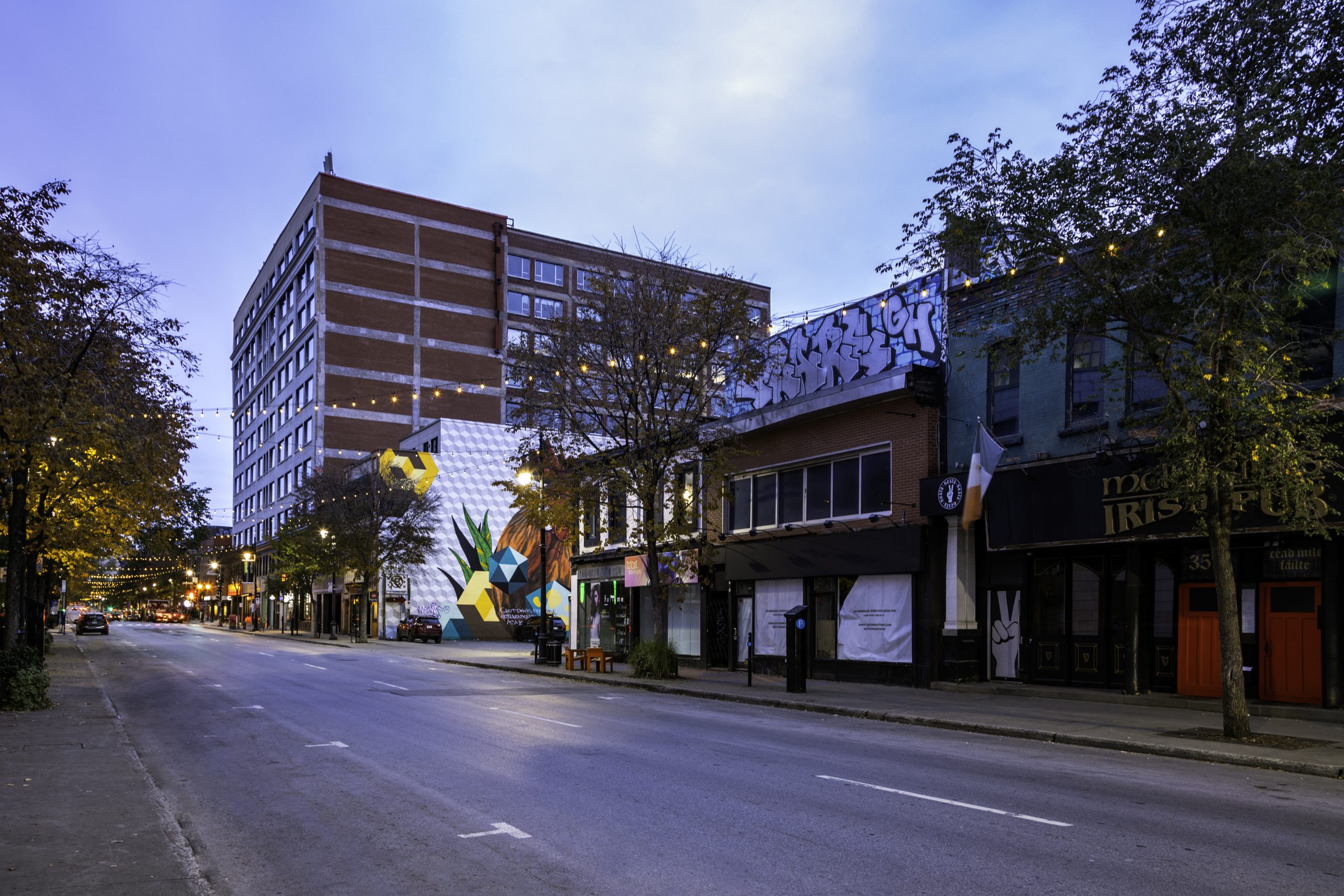 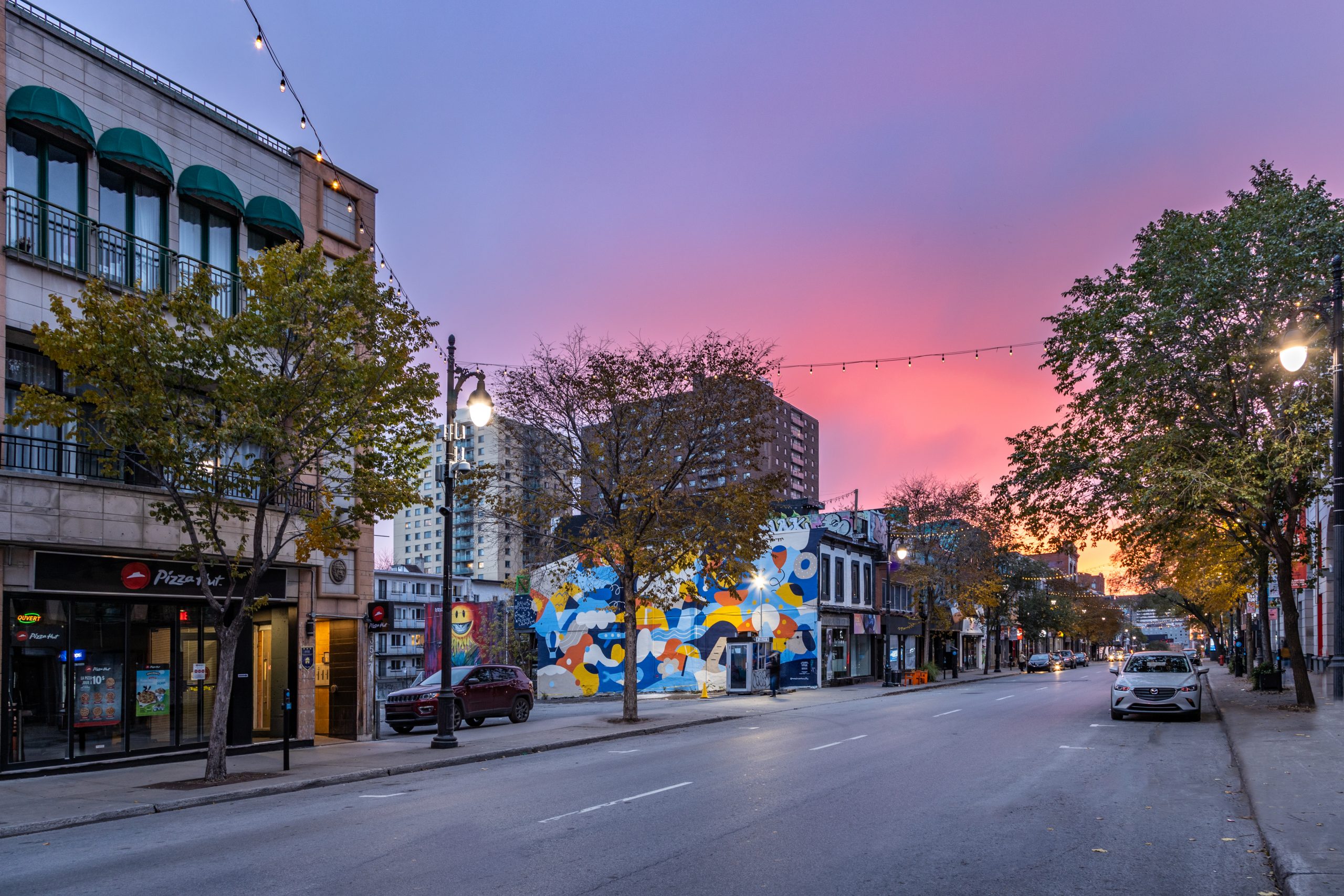 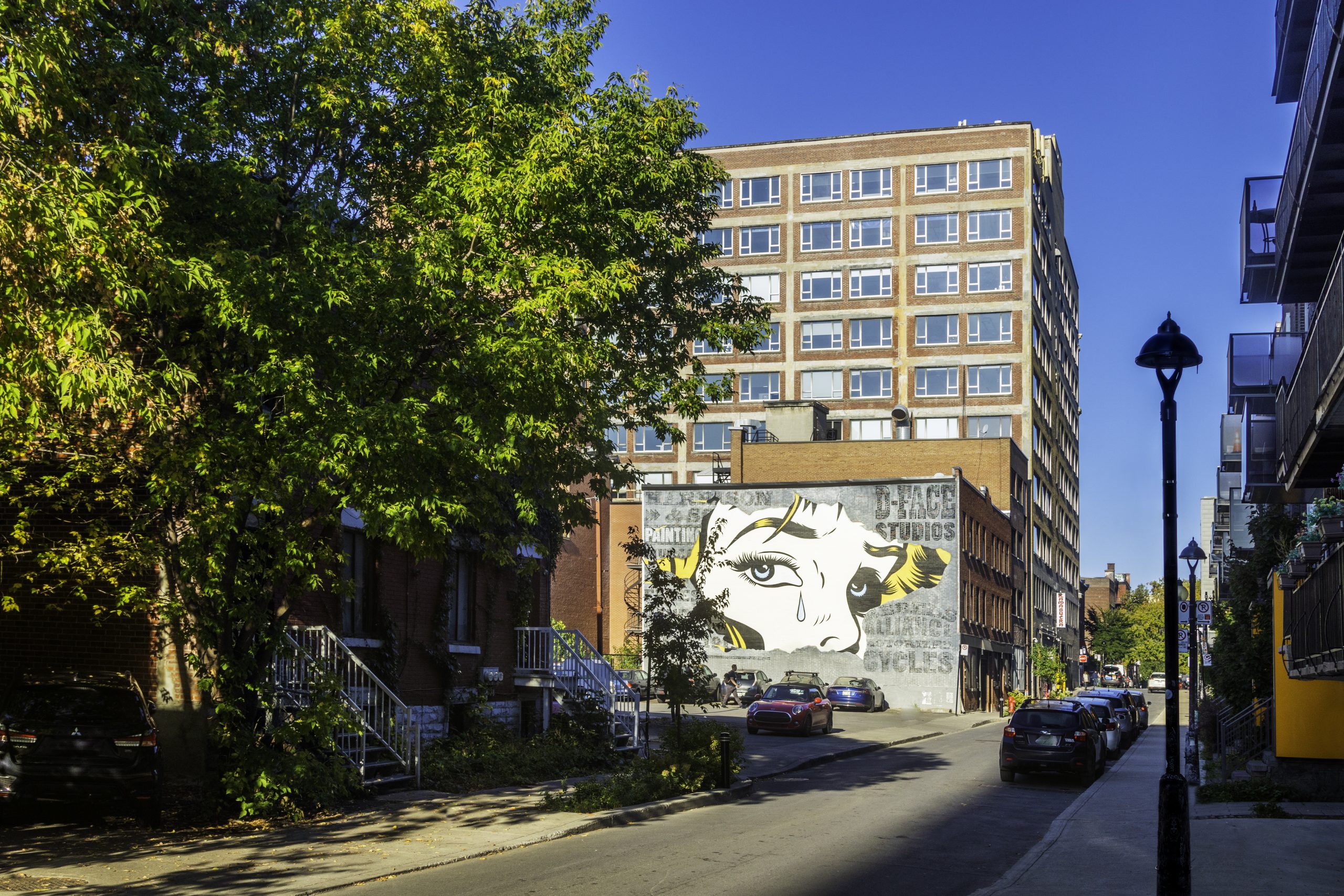 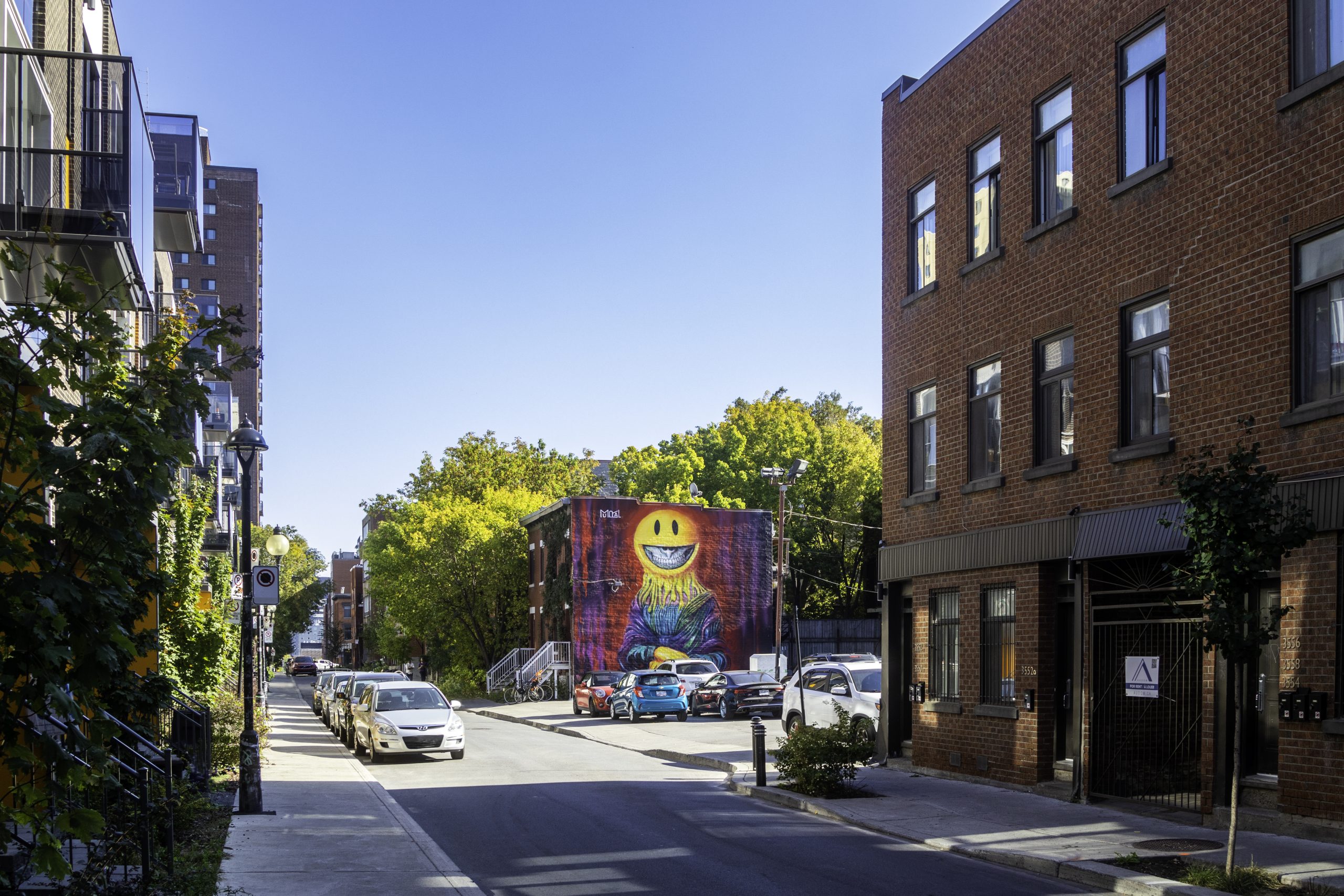 The architectural competition will take place in two principal stages and is intended to create a dialogue between the teams and the Museum.

Finalists will be selected on the basis of the ideas which offer the most potential for the project.

It is intended that the level of advancement and the quantity of deliverables expected from teams be limited and directed towards understanding the fundamental characteristics of the project. This will allow for the development of the winning project with the collaboration of the Museum following the competition.

Stage 1.1 aims to qualify teams that can successfully undertake the project through a qualification dossier presenting the composition of the team and relevant completed projects.

Stage 1.2 is designed to encourage ideas, interpretations, and approaches for the new Museum. Based on the concepts and spatial strategies submitted anonymously, four proposals will be selected as finalists by the jury.

Stage 2.1 will see the introduction of the structural and electromechanical engineers as well as landscape architects who will join the finalists to form a multidisciplinary team for the next stage.

Stage 2.2 is paid CAD 119,000 and will allow the four finalist teams to further develop the concepts presented in stage 1.2. Guided by the jury’s comments, they will create architectural solutions and develop the project in an interdisciplinary manner.

Due to present circumstances, all entries will be digital. All activities related to the competition will be conducted virtually.

Architect, Director of the School of Architecture, Université de Montréal

Educator and Holocaust survivor, Member of the Museum's Board of Directors

The competition documents are available through the Quebec government’s electronic tendering system / Système électronique d’appel d’offres (SEAO), upon registration and payment of the associated fees.

Note: Basic registration and document preview are free, document download is fee-based. The competition documents will be available as of December 1, 2021. A user’s manual is available in French on the SEAO website.

For additional information on the competition, candidates are invited to refer to the official competition documents available on the SEAO website.