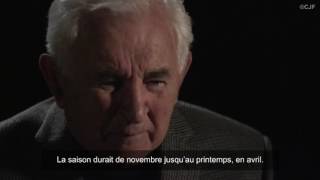 Jacob Adler was born to a large Orthodox family in 1923 in Berehove, Czechoslovakia. His father earned a modest living in the lumber industry and the family lived in a small house without electricity. Most of the family’s food came from the crops grown in their family garden. After his bar mitzvah, Jacob went to yeshiva in Humenne.

Following the First Vienna Award in 1938, Hungary occupied part of Slovakia and introduced anti-Jewish laws. Many Jewish men, including Jacob’s father were drafted into labour battalions. Jacob had to come home and work to support his family.

At the beginning of 1944, Jacob was drafted into forced labour. His family was forced to move into the ghetto in April, and they were later deported to Auschwitz. Jacob’s parents were gassed upon arrival.

Jacob’s battalion was stationed in Romania, and later in Hungary. In November 1944, Jacob was deported to the Flossenbürg concentration camp. From there he was transferred to Ohrdruf, a sub-camp of Buchenwald.

As U.S. forces were approaching Buchenwald in April 1945, the SS evacuated prisoners on death marches. Jacob was so weak that he barely survived the march. One night, the SS put the prisoners in an empty school. When they woke up the next morning, the American army had occupied the town and the guards were gone. 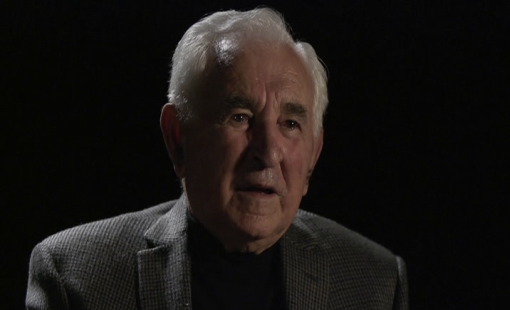 It was 40 below all winter there. Everything was frozen there. You can’t work there summertime, only wintertime because the mosquitoes eat
you up.
Jacob Adler

After the war, Jacob tried to find his siblings and he learnt that five of them survived the war. Jacob went to a displaced persons camp in Germany. In 1946, he was recruited by the Canadian government to work in a lumber camp in Northern Ontario.

At the end of the season, Jacob moved to Winnipeg and later, to Calgary. He worked for various glass companies, and eventually opened his own business. He met his wife, Alice in Calgary. They have two children and five grandchildren. 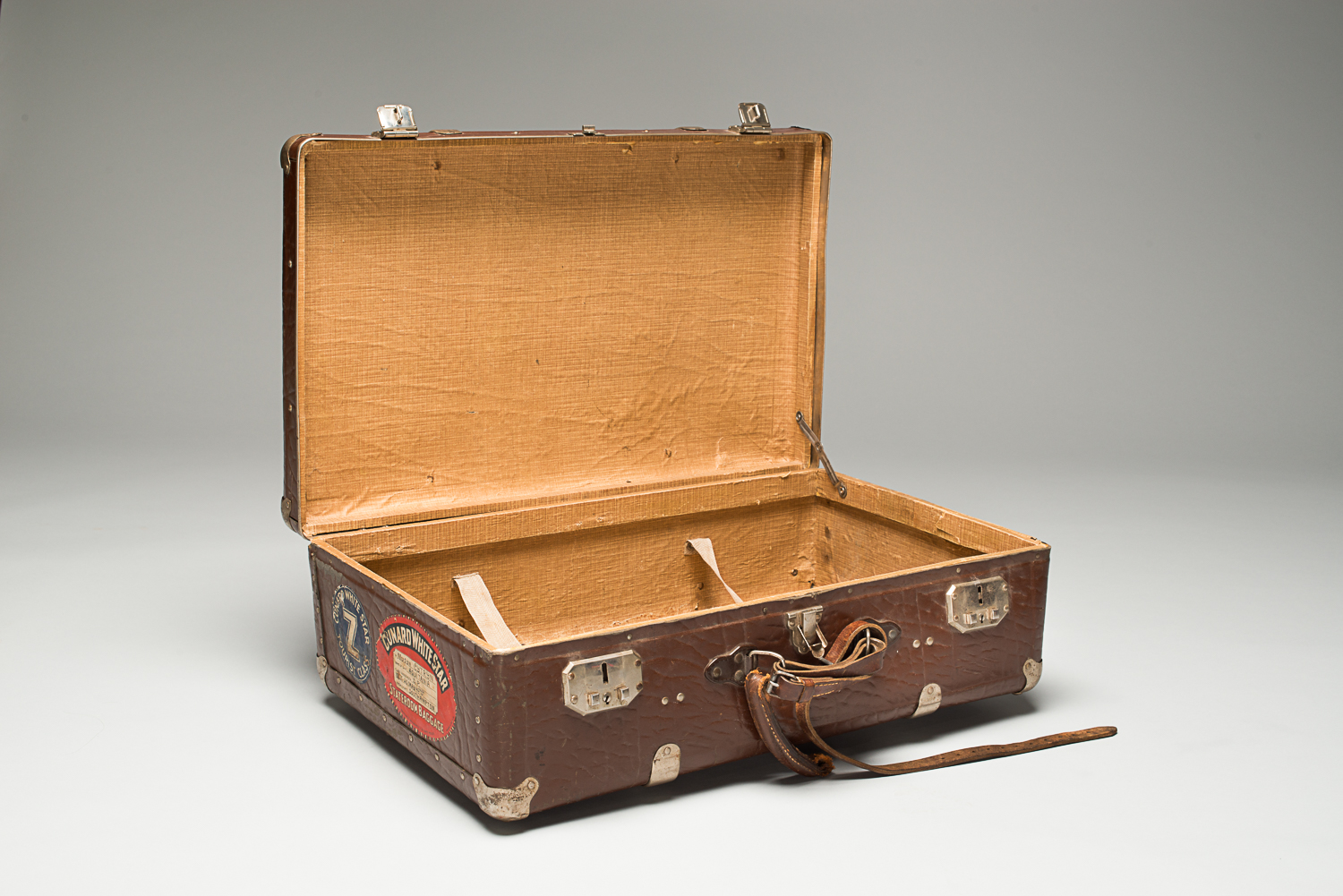