The Holocaust in Romania 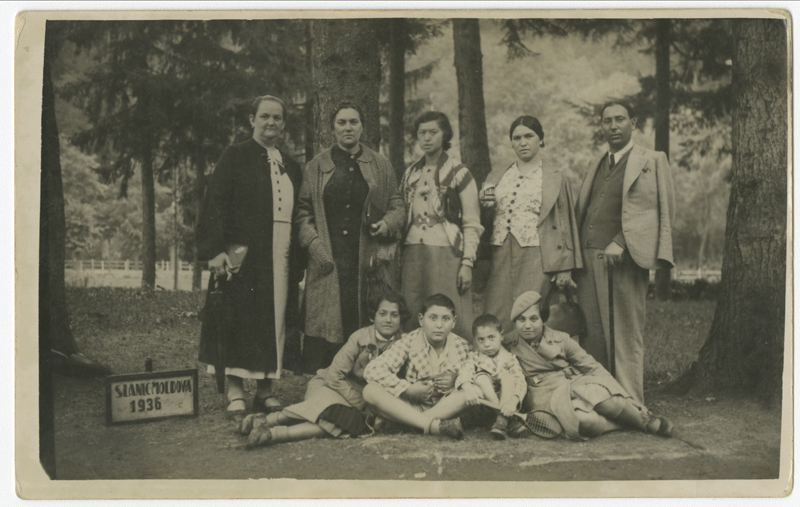 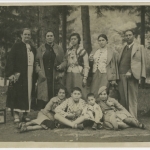 “The Holocaust in Romania” is an article from the virtual exhibition Holocaust Life Stories.

Antisemitism in Romania before the war

Before the war, Romanian authorities pursued a policy of harsh, persecutory antisemitism —particularly against Jews living in eastern borderlands, who were falsely associated with Soviet communism. Rightwing social revolutionary movements, like the fascist Iron Guard, found significant popular support and some official sympathy for their demand that the Jews of Romania be removed from alleged places of power and then expelled from Romania.

Romania and the Axis Powers

In September 1940, King Carol II was forced to abdicate. A coalition government of radical right-wing military officers came to power and requested the dispatch of a German military mission to Romania. On November 20, 1940, Romania formally joined the Axis alliance (Germany, Italy, and Japan). The government quickly promulgated a number of restrictive measures against the Jews of Romania. In addition, Iron Guard thugs arbitrarily robbed or seized Jewish-owned businesses. They assaulted, and sometimes killed, Jewish citizens in the streets. 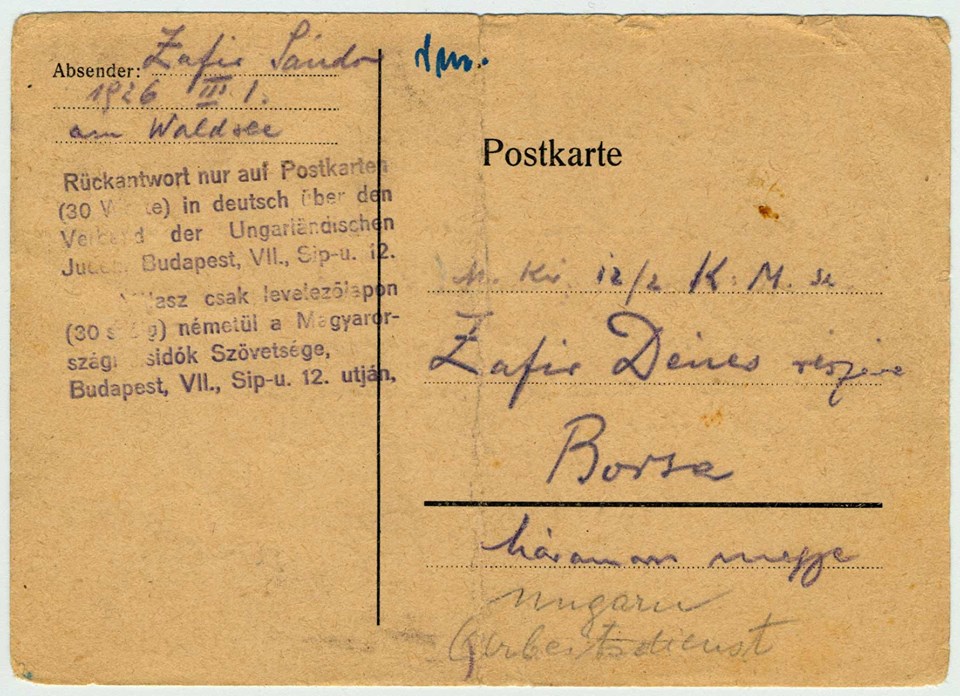 Sandor Zafir was deported from the ghetto of Satu Mare (Romania) to the camp of Auschwitz (Poland). The postcard was written on Sandor’s day of arrival at the camp: April 6, 1944. 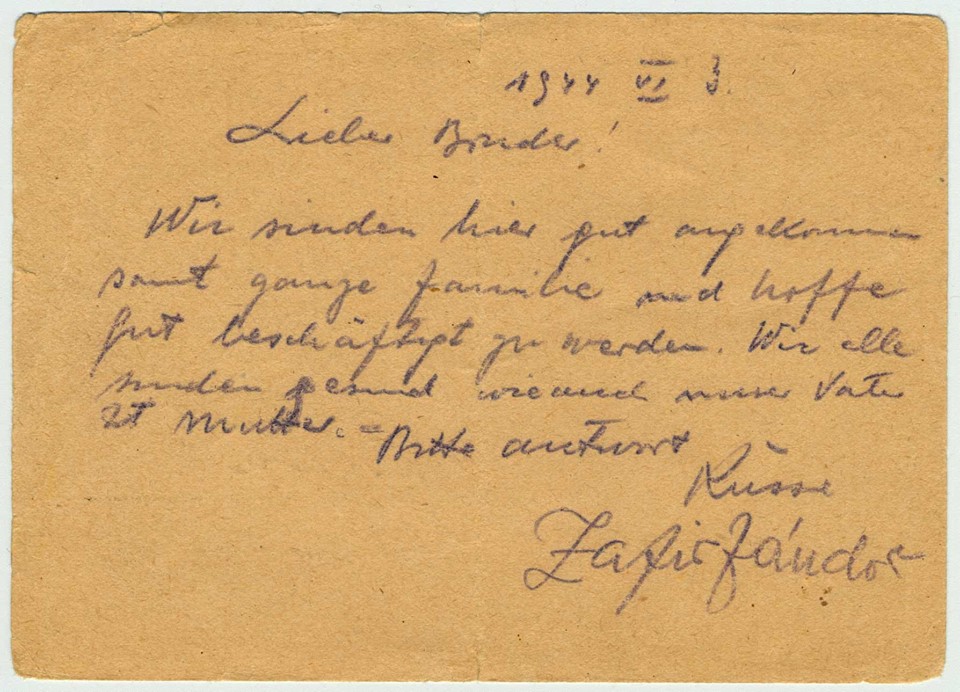 A clerk wrote it in German; Sandor was asked to address it to a family member and to sign it. Sandor chose to send the card to his brother who was a prisoner in a Hungarian labour battalion at the time. The text is designed to reassure the family that all is well. The differences between the clerk’s handwriting and Sandor’s are clearly visible in the signature. 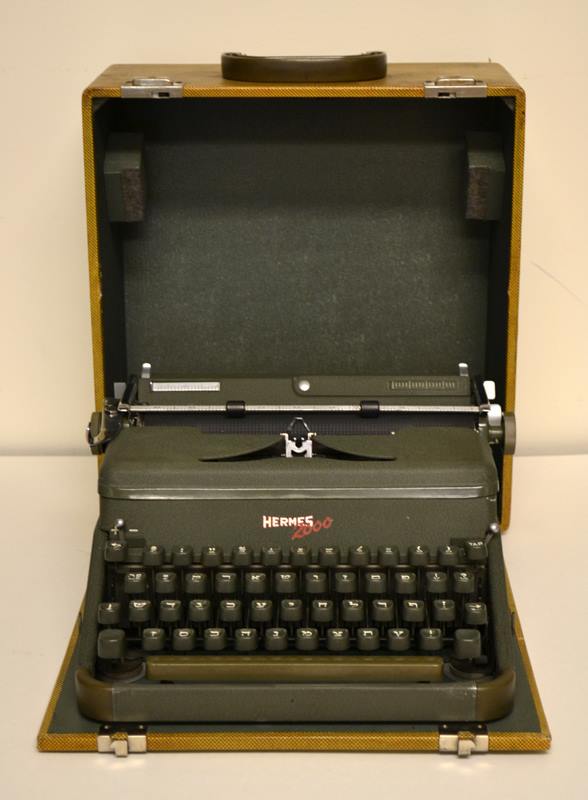 Eliezer Basch was originally from Sighet (Romania). With his fiancee Blanka, he fled to the USSR to escape Nazi persecutions. There, they were separated and Eliezer was sent to Siberia where he was freed only in 1947. Reunited in 1948, Eliezer and Blank immigrated to Canada in 1950. Eliezer wrote two memoirs in Yiddish using this typewriter: "Concealed Profiles" and "Under Stalin's Yoke".

Romania participated fully in the German invasion of the Soviet Union in June 1941. Within days of the invasion, Romanian authorities staged pogroms against the Jewish population in the newly occupied cities. Both in support of German SS and police units and on their own initiative, Romanian army and gendarmerie (police) personnel massacred thousands of Jews. The pogrom perpetrated on June 27, 1941 by the Romanians in the city of Iași left more than 13 000 Jews dead. Romanian authorities also established ghettos and concentration camps. Very few prisoners interned in these camps were able to survive.

At least 270,000 Romanian Jews were killed or died from mistreatment during the Holocaust. The government signed an armistice with the Soviet Union on August 23, 1944.

Learn more about the Holocaust in Romania

You can discuss the Holocaust in Romania with your students by exploring, with the help of our Testimony analysis sheet, the testimony of Harry Hecht.