Justice in the Post-War Era 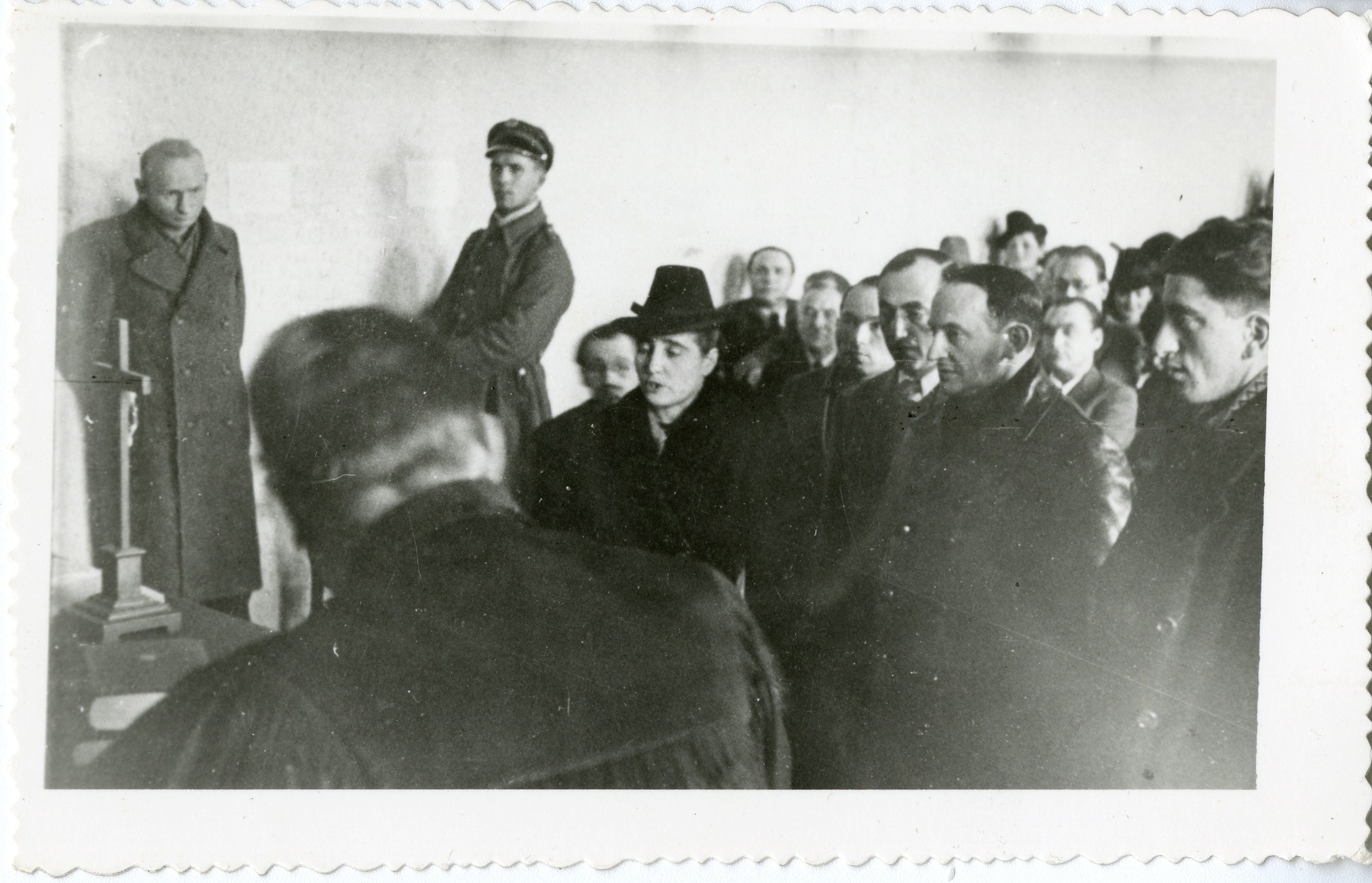 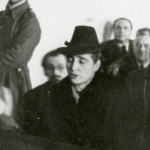 In this photograph, Leah Koniecpoler testifies at the trial of Nazi officer Heinrich Kestner in 1946. Heinrich was held accountable for the liquidation of the Czestochowa ghetto in Poland. In the foreground, second from right, is Aaron Aviecko, who also testified during the trial. Heinrich Kestner was sentenced to death by hanging.

The Trials of Nazi War Criminals 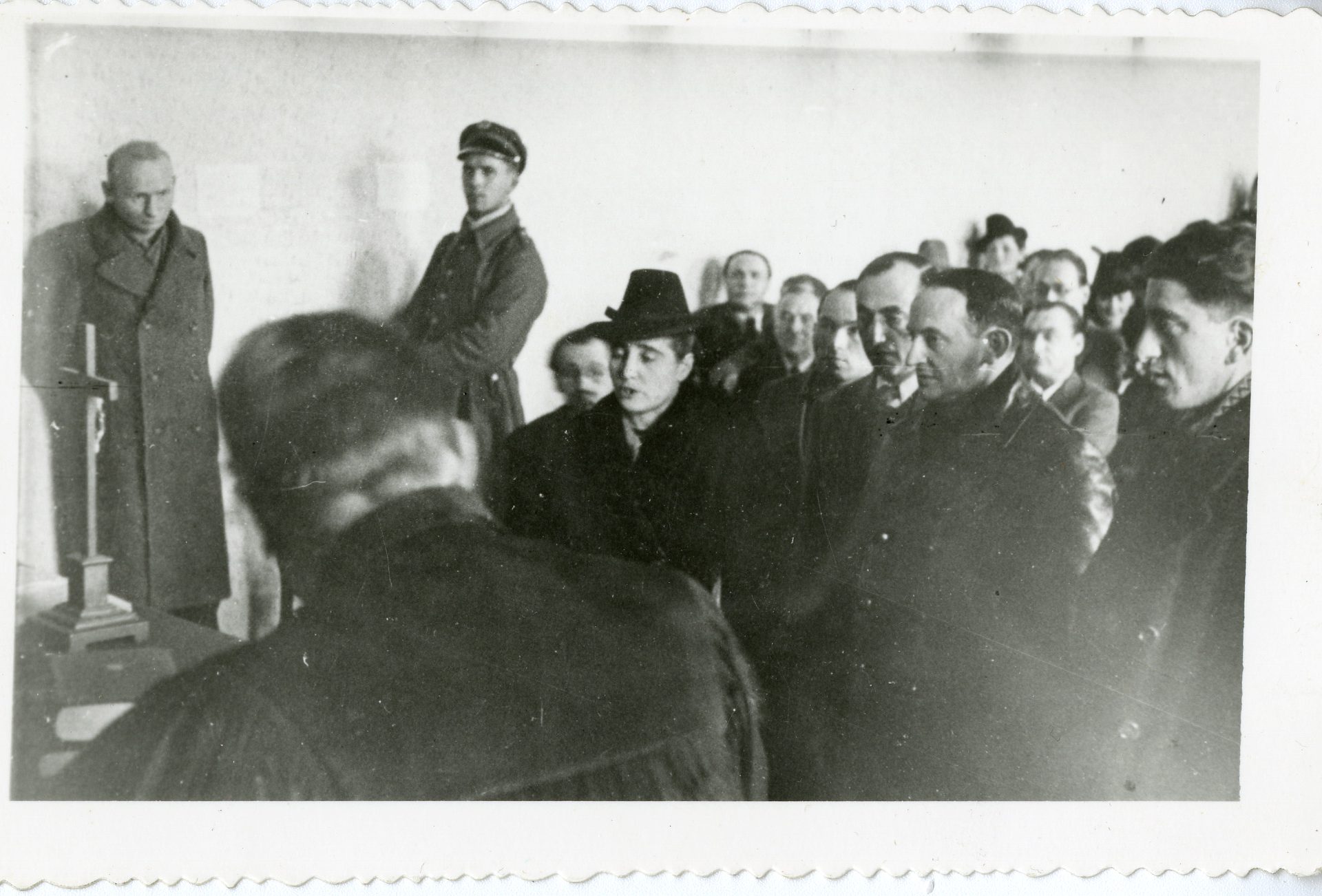 In this photograph, Leah Koniecpoler testifies at the trial of Nazi officer Heinrich Kestner in 1946. 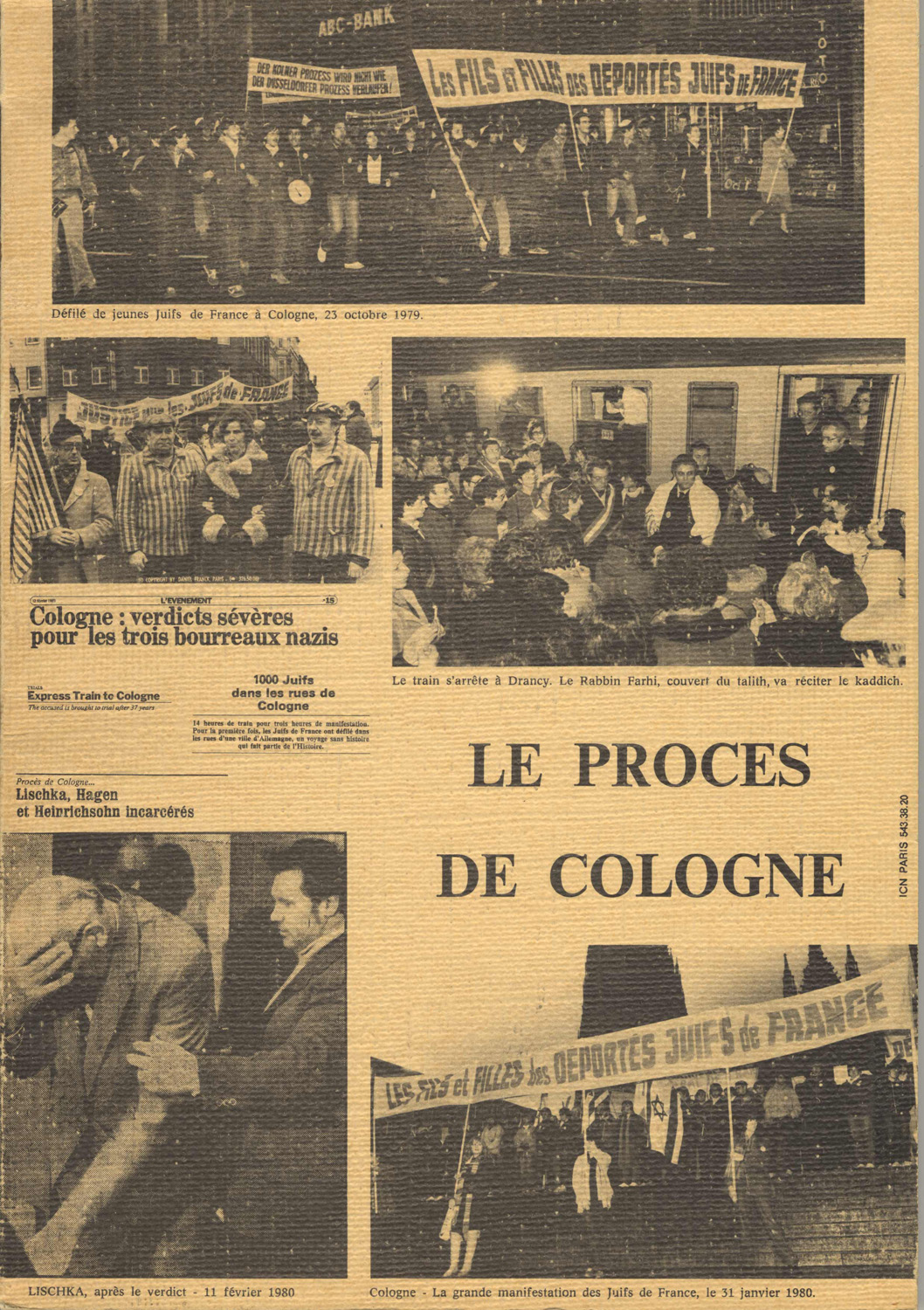 Justice in the Post-War Era: The Trials of Nazi War Criminals

The most notable series of trials in post-war Germany was the Nuremberg trials, held from October 1945 to October 1946. Allied countries, including American judges, sentenced twelve major Nazi criminals to death, including Hermann Göring, former chief of the Air Force. The filmed trial included about 180 other cases in which the majority of the perpetrators were sentenced to death or prison.

Other trials of Nazi perpetrators of the Holocaust and collaborators were held in the following decades. More than 70 years after the end of the war, former Nazi officials are still being tried and brought to justice for committing war crimes and crimes against humanity.

Benjamin Orenstein donated this photograph to the Montreal Holocaust Museum in 1986.

A Brief History of the Holocaust