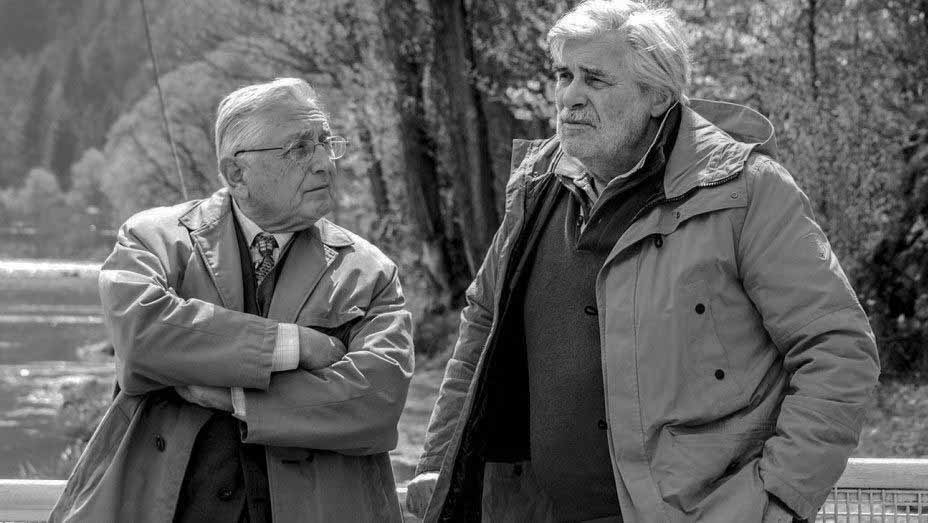 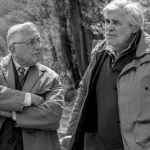 Join the Jewish Public Library and the Montreal Holocaust Museum for a screening of the film, The Interpreter.

“80-year-old Ali Ungar comes across a book by a former SS officer describing his wartime activities in Slovakia. He realises his parents were executed by him. He sets out to take revenge but finds instead his 70-year-old son, Georg, a retired teacher. Georg, who had avoided his father all his life, decides to find out more about him and offers Ali to be his interpreter.”

“The two old men, in everything opposite, embark on a bittersweet journey to meet surviving witnesses of the wartime tragedy. They discover a country eager to forget its past. They realise their memories are fragments mixed with their imagination and interpretation. They connect in silence and manage to discover their own identity.” (IMDB)

Ticket reservations are required and can be made by contacting the Jewish Public Library at (514) 345-6416. Tickets cost $10 for library members and students, and $15 general admission.