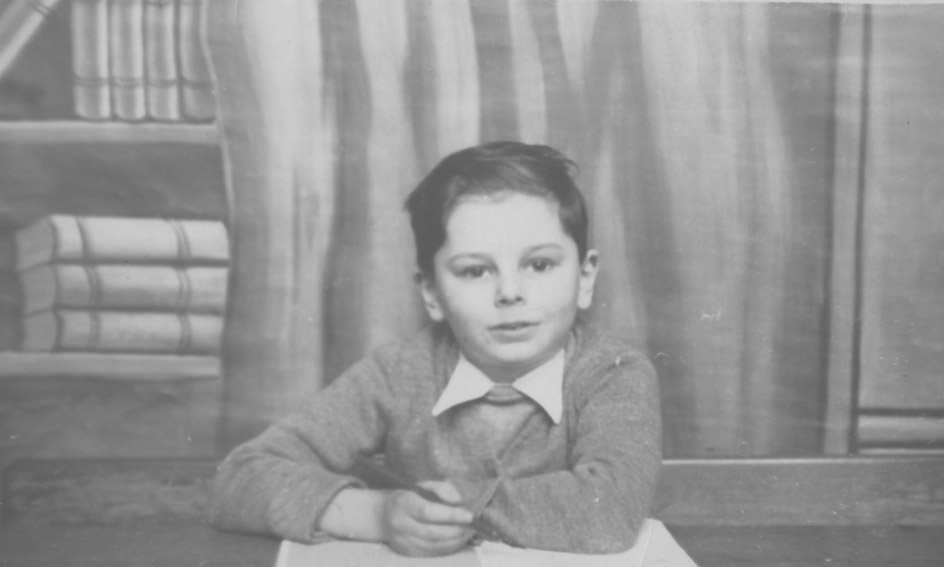 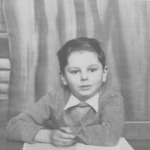 Celebrate the launch of Marcel Tenenbaum’s book, Of Men, Monsters and Mazel: Surviving the Final Solution in Belgium. Come meet Marcel, a Montreal-based Holocaust survivor and Museum volunteer, and hear about his experiences as a child in occupied Belgium.

Marcel Tenenbaum was born in Belgium in 1935, and is a child survivor of the Holocaust who lived through the German occupation of Belgium between May 1940 and September 1944.

After completing Grade 1, he went into hiding with his parents when the Nazis started deporting Jews to Auschwitz in 1942. His family lived in two attic rooms at his father’s first employer’s house for two years.

When their location was revealed to the Nazis in 1944 by a neighbor, they were sent to the Malines transit camp. Luckily, they arrived 72 hours after the last deportations for Auschwitz. The three of them survived the Holocaust and immigrated to Canada in 1951. Not only has Marcel been involved in the Montreal Holocaust Museum as a volunteer, but his story also inspired a pedagogical tool about teaching the history of Holocaust through recorded survivor testimony entitled, “Anti-Jewish Measures and Life in Hiding: the experience of Marcel Tenenbaum.”

“Anti-Jewish Measures and Life in Hiding: the experience of Marcel Tenenbaum.”