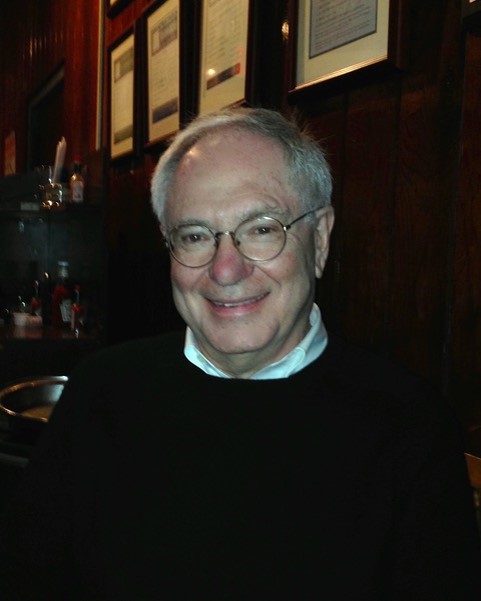 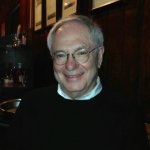 In honour of the first ever Montreal History Festival, we invite you to virtually meet Holocaust survivor Henry Schaffer.

Did you know that Montreal became home to over 9,000 Holocaust survivors after the war? Of their many diverse contributions to society, one of their most notable was the founding of the Montreal Holocaust Museum in 1979. Today, a remarkable group of 18 Holocaust survivors still speak to visiting groups at the Museum.

Join us to hear live Holocaust survivor testimony in English at 11:00 am and in French at 1:00 pm. This will be a unique opportunity for Montrealers to virtually meet Holocaust survivors and hear their remarkable stories of survival, resilience, and hope firsthand.

An only child, Henry Schaffer was born in August 1939 in Warsaw, Poland. The family left the Polish capital soon after the outbreak of the war and the bombing of the city. They made their way to Stanislawow in Eastern Poland (today in the Ukraine), where Henry’s parents originally came from.

When the ghetto was set up in the winter of 1941, Henry and his family were forced to move to the ghetto. Henry and his grandmother were picked up in a roundup in October 1942 to be deported. His grandmother passed Henry to a Jewish policeman before leaving the ghetto and he kept Henry until his mother’s return from work the next day. She decided that it was not safe to stay in the ghetto and she fled back to the outskirts of Warsaw with Henry. They spent the rest of the war there, passing as non-Jews.