Marceline. A Woman. A Century 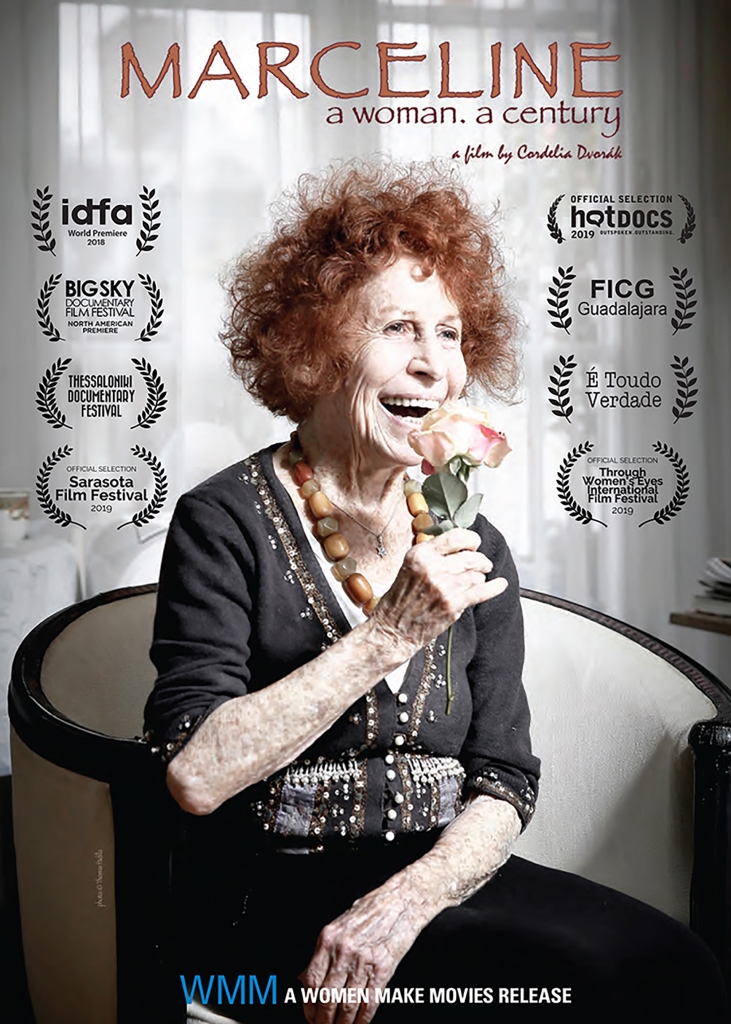 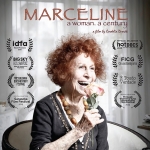 Join us for the film screening of Marceline. A Woman. A Century, a documentary about Auschwitz survivor and film director Marceline Loridan.

As a teen, Marceline Loridan was deported with other Jews to Auschwitz-Birkenau. She then dedicated her life to healing her wounds and fighting to prevent the worst from happening again.

She was a close friend ofSimone Veil and the wife of Joris Ivens, with whom she co-directed films, particularly during the Chinese Cultural Revolution and the Vietnam War.

She wrote several books and gave many lectures and testimonials; she always refused to be silent.

Cordelia Dvorák filmed and listened to her in the twilight of her life (she died a few weeks after filming). Through this inspiring portrait, we see that she never lost the energy and desire to talk about history, politics and film.