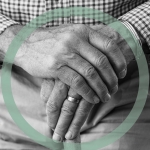 On Monday, June 1 at 7:30 pm, join the Chabad Seminary of Canada – Ben Weider Educational Center, the Jewish Public Library and the Montreal Holocaust Museum for a virtual event with Holocaust survivor, Irving Roth. 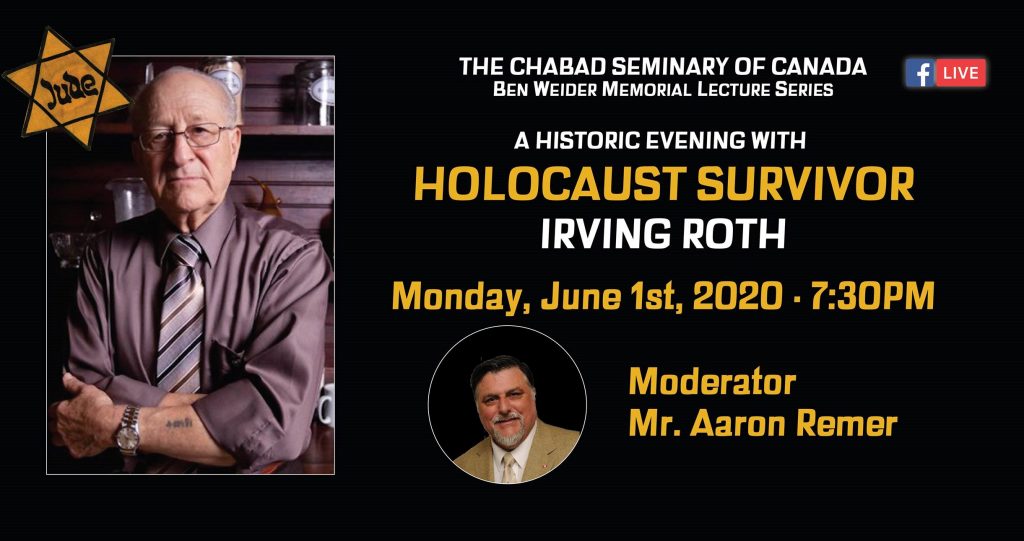