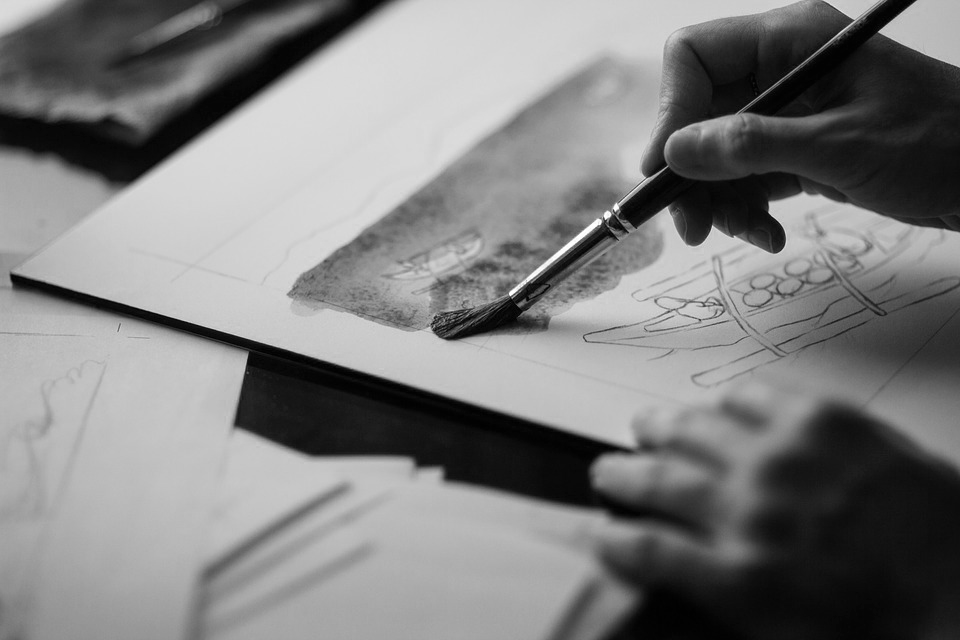 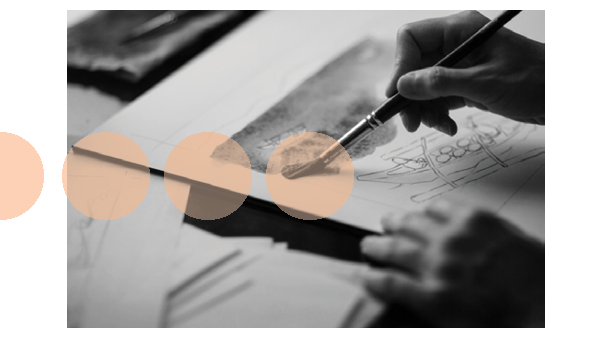 Éléonore will share her expertise with participants who will watch her short animated film and transform Fishel’s testimony into illustration.

Who is the illustrator, Éléonore Goldberg?

Éléonore Goldberg is a Franco-Canadian filmmaker, animator and cartoonist. Born in France, she spent part of her childhood in Zaïre and Congo. She left France for Quebec, Canada, at the age of 19. After studying Visual Arts, Eleonore turned to animation cinema. She has a BFA in Animation and a MFA in Film Production (Concordia University). She publishes her graphic novels with collectives since 2006, and she also teaches drawing, illustration and animation since 2013. (Éléonore Goldberg) “A young woman decides not to answer a phone call from her grandfather, unaware that it will be his last. When he dies, she is overwhelmed with guilt and regret and can’t sleep. But then she remembers a promise made long ago: to illustrate his wartime adventures as a member of the French Resistance.” (NFB)

My Yiddish Papi won the «SODEC / SARTEC prize» and the “Special Jury Prize” within the contest Cours Écrire Ton Cours in 2011.

This event is organized in partnership with the Norman Berman Children’s Library at the Jewish Public Library and the National Film Board of Canada.

Fishel Goldig was born in 1933 in Mielnica, Poland (today Ukraine). At the beginning of 1942 Fishel and his family were forced to move to the Borszczow ghetto. Most of his family eventually escaped the ghetto and lived in the forest for several months. He and several family members were taken in by a Ukrainian farmer, where they lived in a hole in a potato cellar for 22 months. After liberation, Fishel’s family spent two years in a DP camp in Pocking before immigrating to Canada. They settled in Montreal where Fishel went to yeshiva, studied literature, art and singing, and pursued a career in business. Today, Fishel is a dedicated volunteer and speaker at the Montreal Holocaust Museum. 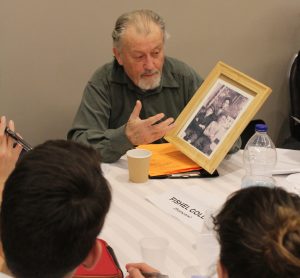 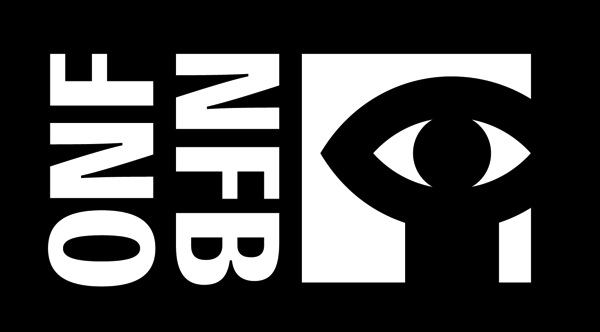