I Want You to Be Free 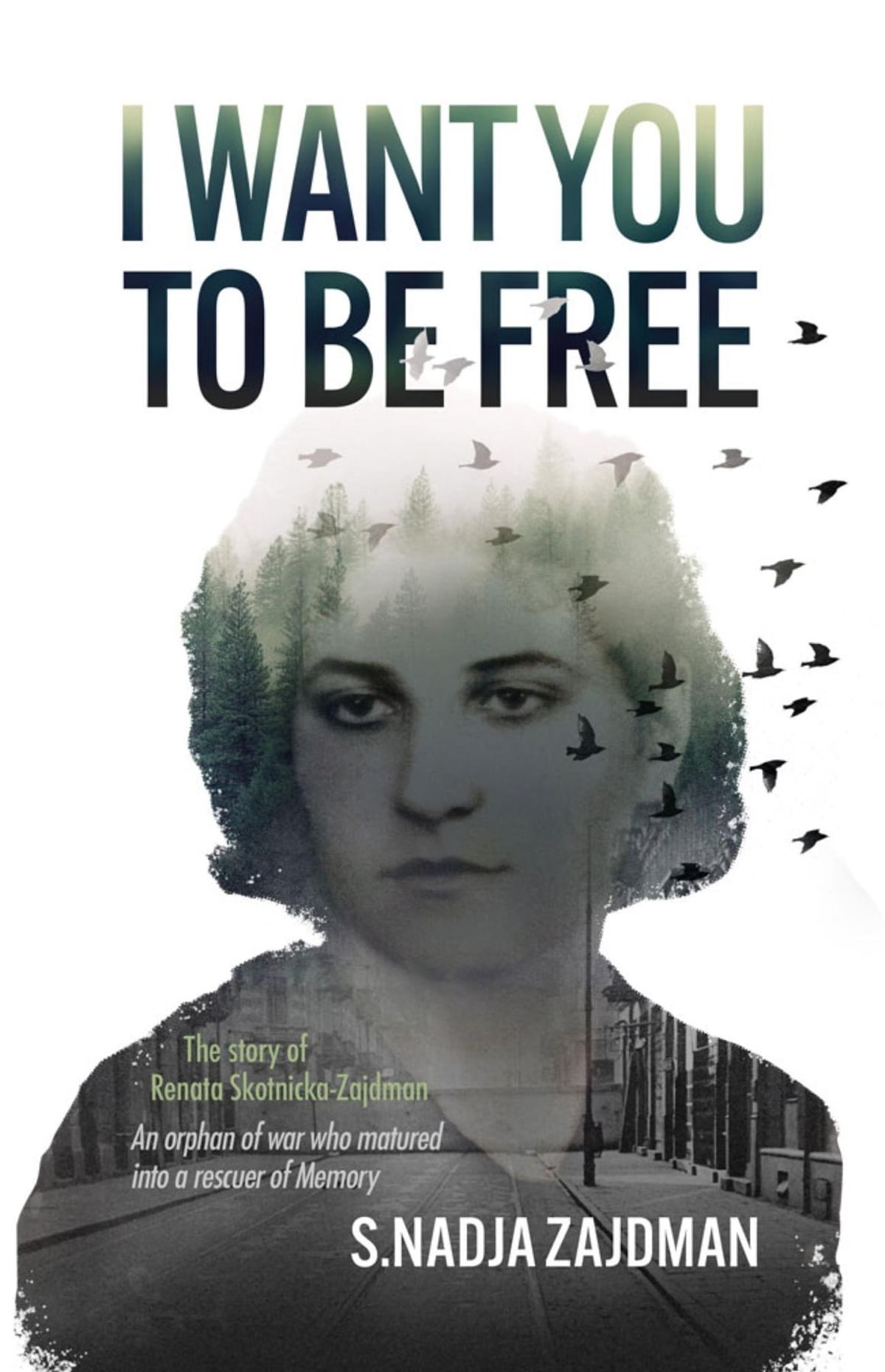 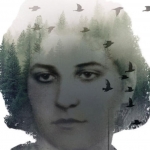 Join the Montreal Holocaust Museum, the Eleanor London Public Library, and Hobart Books for the virtual launch of “I Want You to be Free: The Story of Renata Skotnicka-Zajdman” by S. Nadja Zajdman.

“I Want You to be Free” is more than Skotnicka-Zajdman’s story. It is her wish for the world, and her message to posterity’ Told by her daughter, the Canadian author S. Nadja Zajdman, this is the true story of one woman’s escape from hell in the Warsaw Ghetto to her eventual migration to a new life in Montreal.

Born in 1928 to a privileged but troubled Jewish family, Renata Skotnicka-Zajdman’s upbringing was rich in culture and secular appreciation of the society around her, factors that would one day save her life.

After surviving the initial siege of Warsaw, from 1939 Renata endured over two years of life on the run before being incarcerated in Warsaw’s infamous Ghetto.  She was one of the few children to survive its conditions, thanks to the watchful guidance of her older brother and sister, as well as the heroism of eight Catholic rescuers.

Escaping the Ghetto, she lived on the Aryan side for several months facing the threat of death on a daily basis, until she decided to break back into the Ghetto to be with family.

With the destruction of the Ghetto and life in Warsaw going from hellish to worse, Renata saw capture by the Germans as her only option for survival, and she was deported to The Third Reich, where she relied on her secular upbringing to masquerade as a Catholic. She served as a slave labourer until liberation in March 1945.

With the war’s end, Renata found herself alone in a foreign land controlled by a foreign power and in 1948, desperate to escape the graveyard that was Europe, she emigrated to Canada because it was the first country to accept her. Aged just twenty, Renata landed in Montreal to build a new life.

Finding great and lasting love, Renata and the larger-than-life man she married built a warm and loving home for themselves and their children. Life was prosperous and good, until in the 1980s her husband suddenly died.

As a youthful widow, Renata reinvented herself once again, becoming a trailblazer in Holocaust Education. As the Canadian liaison for the World Federation of Jewish Child Survivors of the Holocaust, Renata annually revisited her homeland, and found lost friends.

In 2011, terminally ill with cancer, Skotnicka-Zajdman was recognised by the Polish government, which awarded her the Order of Merit for her ceaseless activism in reconciling Polish Catholics and Polish Jews. The degraded orphan of war had vowed to give her life meaning, and succeeded. Renata died in 2013, loved and honoured, and on her own terms.