The Ongoing Persecution of Uyghurs: A Call to Action 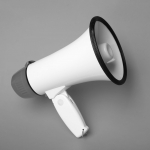 Join us for a special conference about the ongoing genocide perpetrated against members of the Uyghur and other Turkic Muslim minorities by the Government of the People’s Republic of China.

Reports from various credible sources – notably survivors, human rights organizations, activists, journalists, legal experts and scholars – have demonstrated that, under the guise of combating religious extremism, the Government of China has committed one of the gravest crimes according to international criminal law. 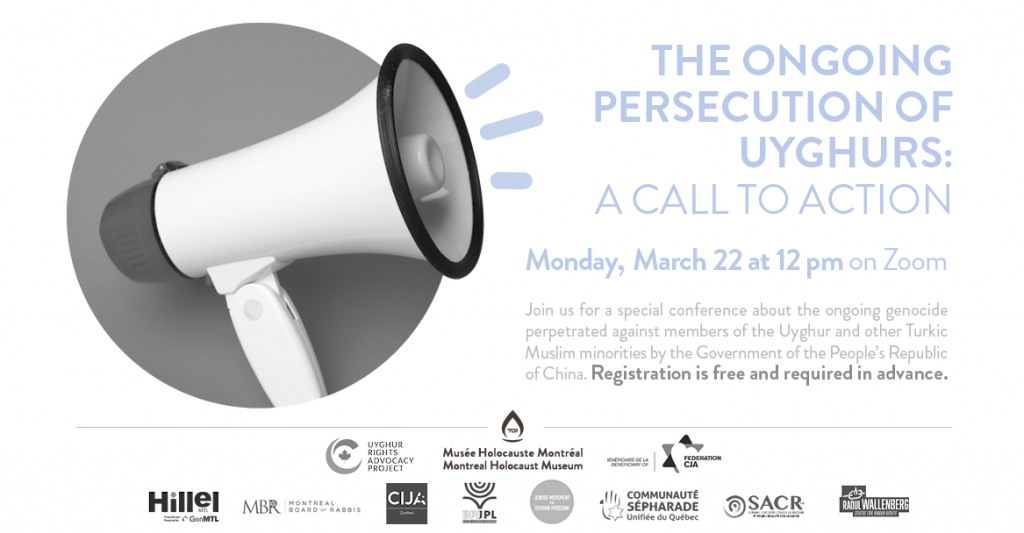