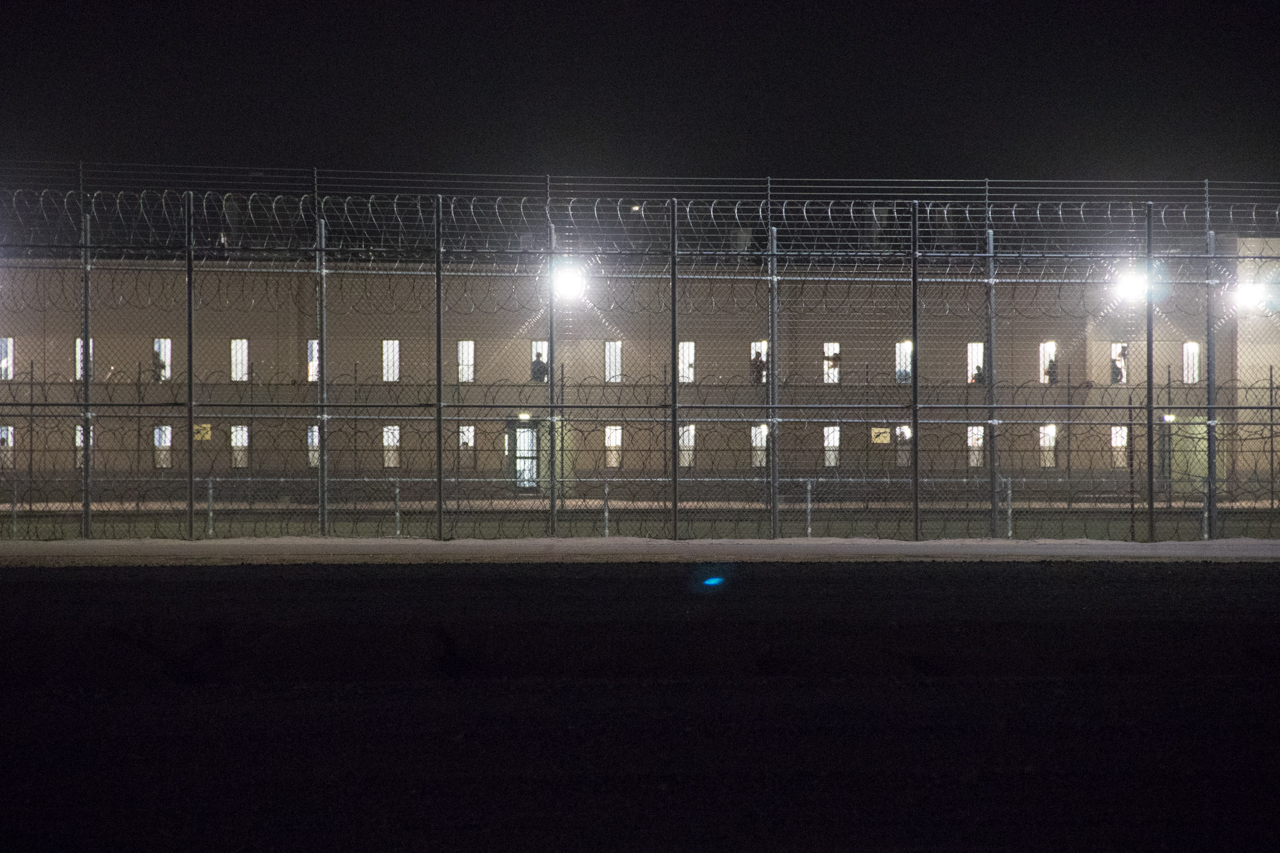 Get invitations for our upcoming events
#HolocaustMuseumMTL 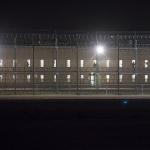 Join us for a panel discussion with leading experts on criminalization of refugees, migrants and aid workers.

While global forced displacement is hitting record high, states have increasingly implemented restrictive measures as part of their security agenda that further criminalize migrants and asylum seekers. The criminalization of forced migration violates international refugee and human rights law. Furthermore, aid workers are banned from helping refugees, resulting in what NGOs have called the “criminalization of solidarity.” Join us for a panel discussion to learn more from Professor François Crépeau, Rachel Kiddell-Monroe and Hany Shokair.

Who are the panelists?

François Crépeau is Full Professor and the Hans & Tamar Oppenheimer Chair in Public International Law, at the Faculty of Law of McGill University, as well as the Director of the McGill Centre for Human Rights and Legal Pluralism. Pr Crépeau was the United Nations Special Rapporteur on the Human Rights of Migrants from 2011 to 2017.

Rachel Kiddell-Monroe is a lawyer, a humanitarian practitioner and is on a Médecins Sans Frontières (MSF) board. She is the founding President of Universities Allied for Essential Medicines, a Professor of Practice at McGill University and the executive director and founder of SeeChange initiative, a non-profit working on radical community first approaches

Hany Shokair is a refugee from Syria who has been living in Montreal since 2018. Before coming to Canada, he worked with refugees in Lebanon, especially women, children and LGBT groups. Since his arrival in Canada, he has continued to fight for political and social justice, which he was prohibited from doing in his home country.

Get invitations for our upcoming events 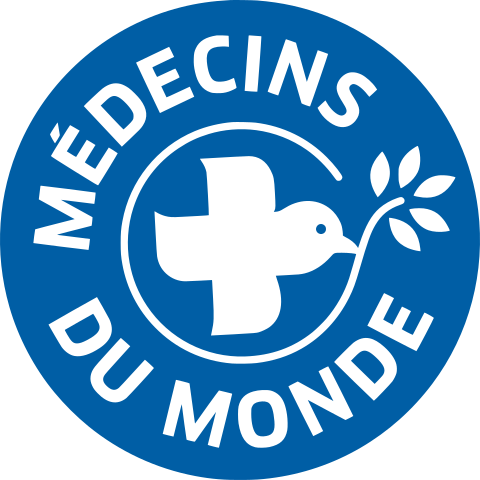 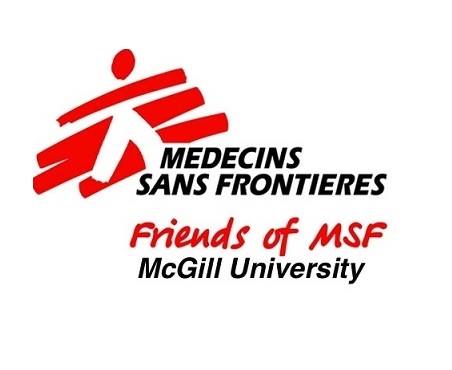