Educational Workshops at the Museum

The Montreal Holocaust Museum offers educational workshops to school groups, by reservation only. A pedagogical activity can easily be integrated into social sciences, ethics, and religious culture courses.

These educational workshops allow students to explore the story of a Holocaust survivor through their video testimony, artefacts and primary sources. Taking place either before or after the exhibition tour, the workshops help to introduce or expand upon themes addressed during the Museum visit and in the classroom.

Educational workshops at the museum are led by educators and take place in three stages: 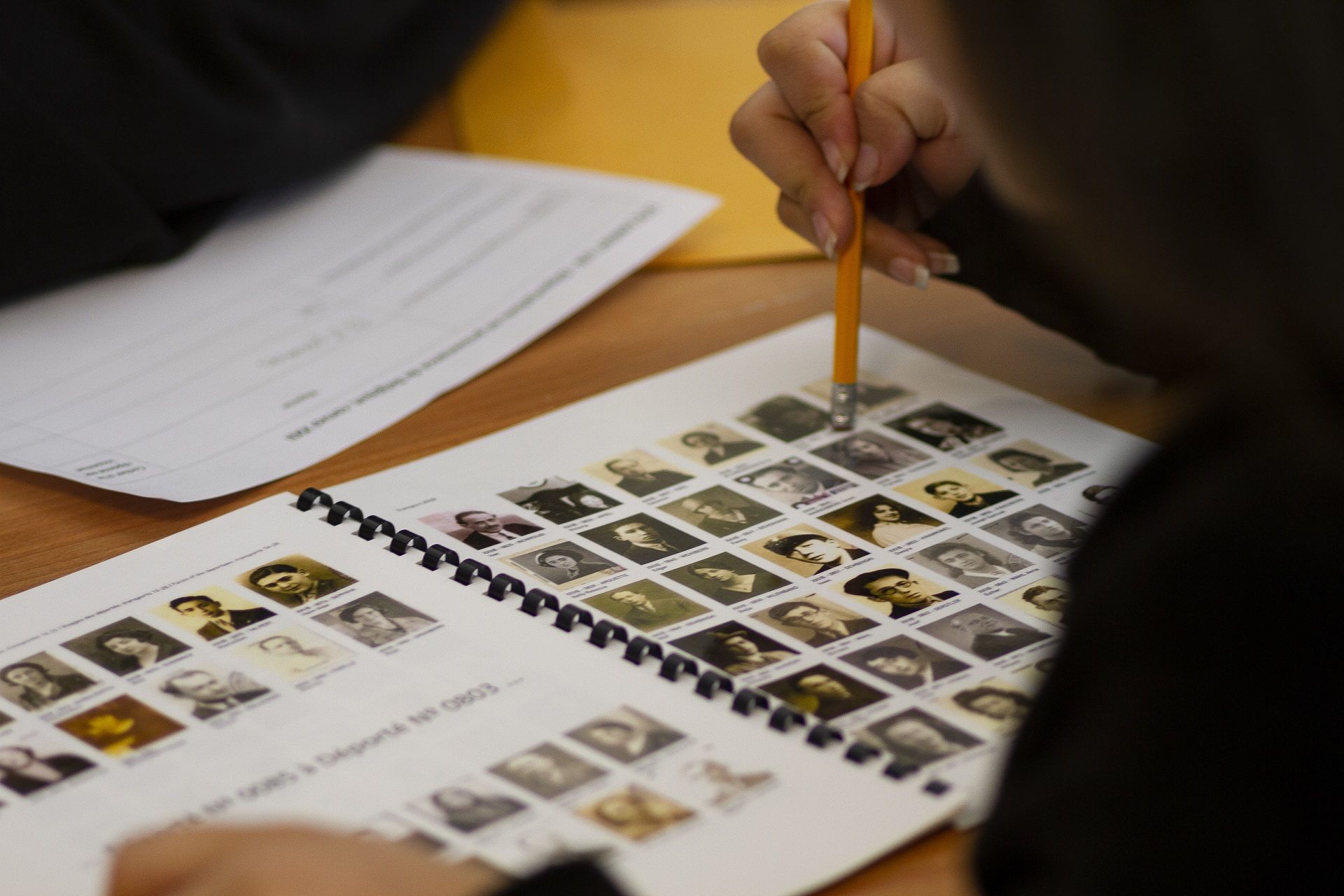 Students learn about the history of the Holocaust through artifacts and analysis sheets from primary sources. 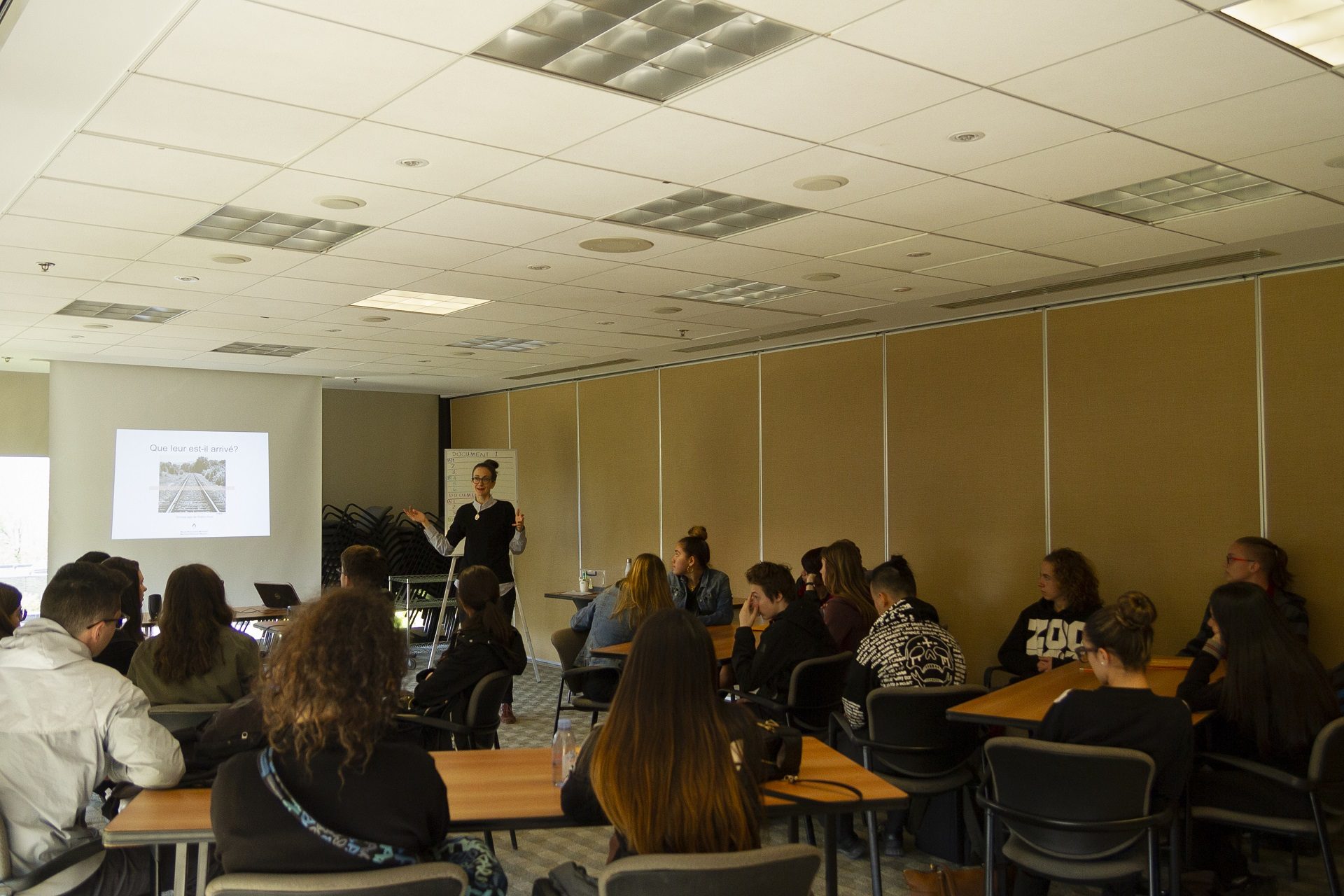 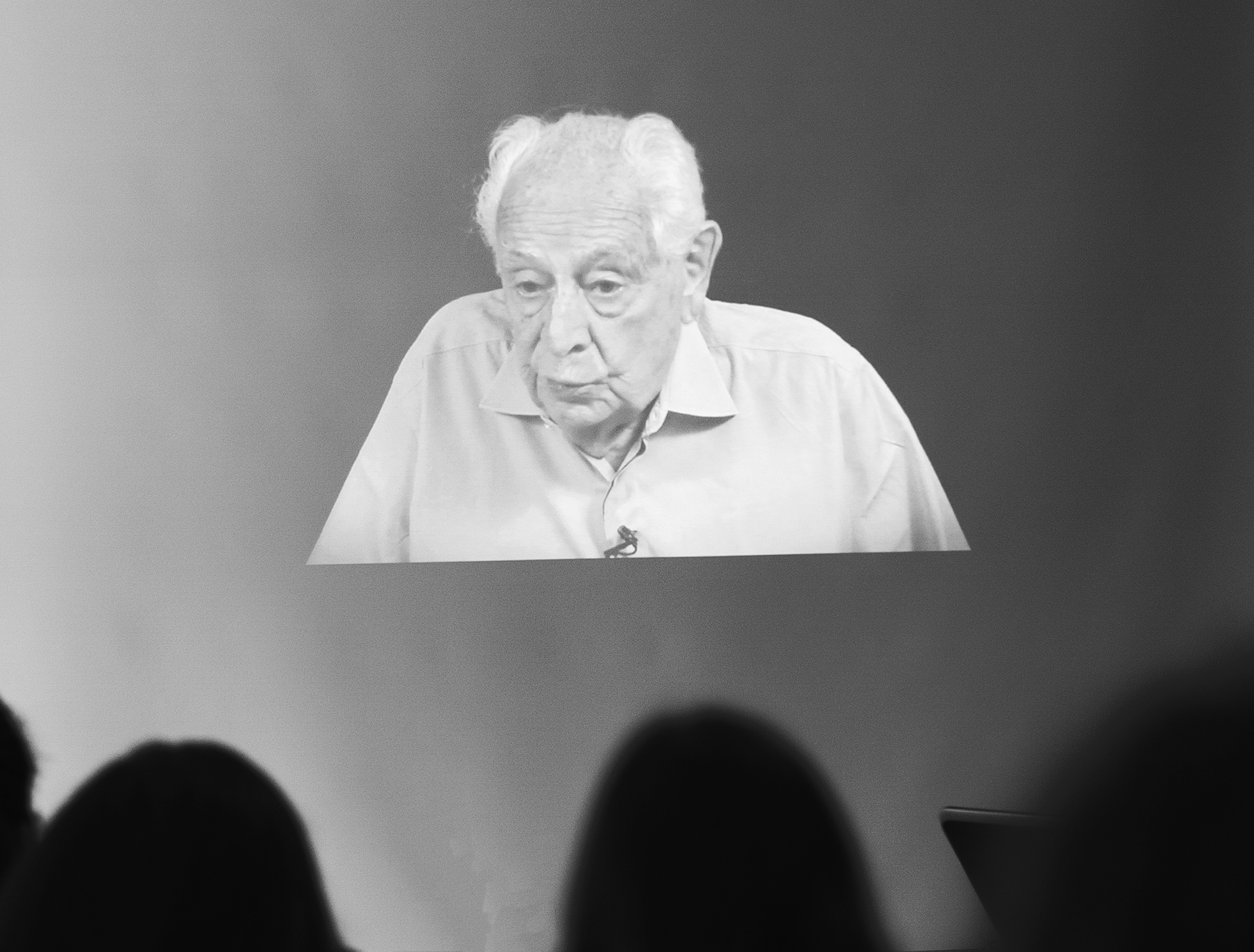 Students learn about the history of the Holocaust by listening to the testimony of Walter Absil. 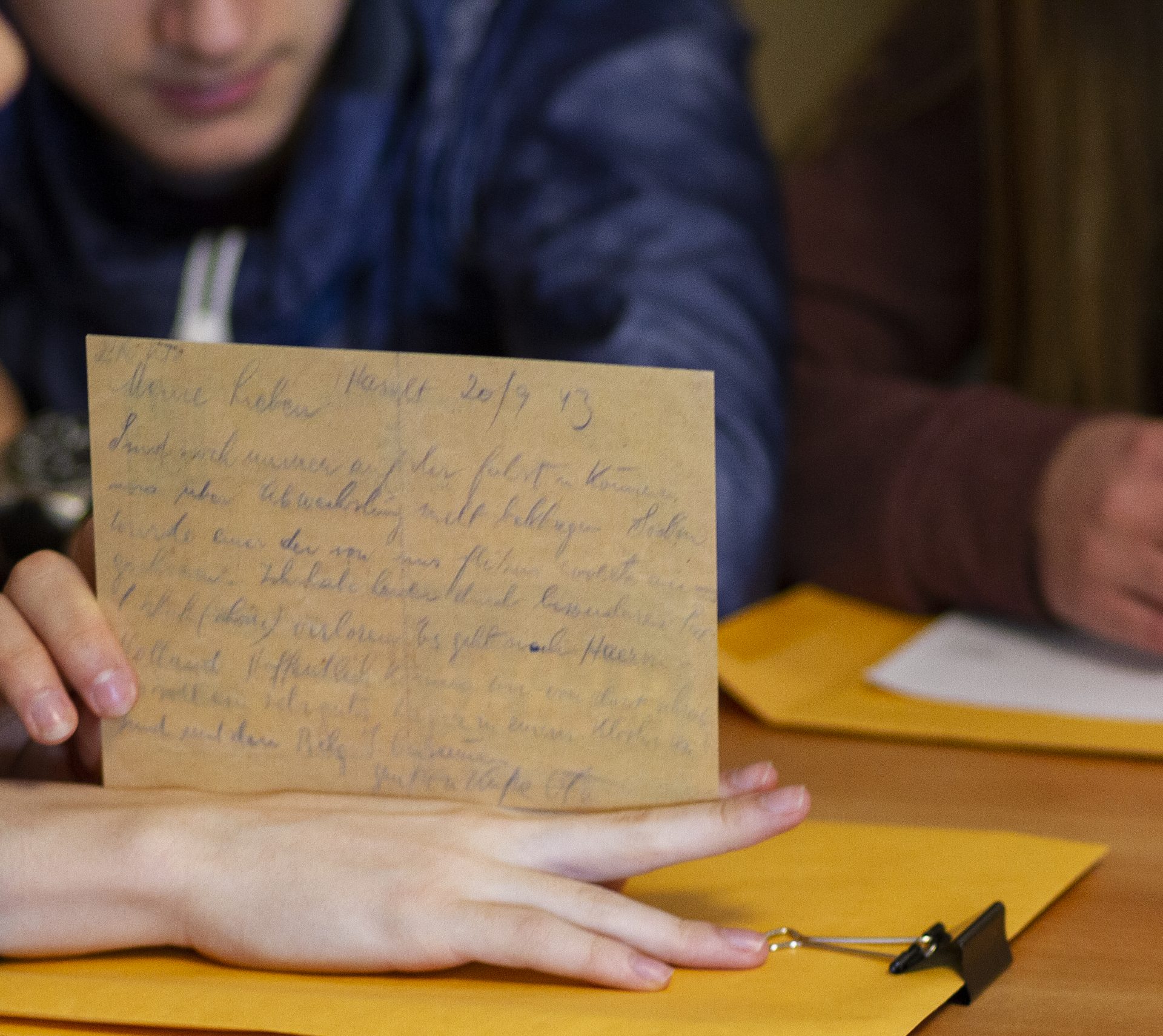 Students learning about the history of the Holocaust through artifacts and analysis sheets from primary sources.

In this workshop, students will discover Eva Kuper’s story. Eva was born in Warsaw in 1940, shortly after the Nazi invasion of Poland. A few months after her birth, her family was confined to the Jewish ghetto in Warsaw. After her mother was deported, Eva and her father managed to escape from the ghetto. They survived the war in hiding.

Through watching a video excerpt of Eva’s testimony and interacting with reproductions of artefacts that belonged to children and teenagers who survived the Holocaust in hiding, students will discover what life was like for them under the Nazi Occupation and reflect on the difficult choices they had to make.

In this workshop, students will discover Ted Bolgar’s story. Ted was born in 1924 in Hungary. In March 1944, shortly after the Germans invaded Hungary, Ted and his family were forced to live in a Jewish ghetto. After one month, all of its residents were deported to Auschwitz. Ted was later transferred to Dachau and Mühldorf concentration camps.

Through listening to Ted’s testimony, and examining photographs taken in the camps, students will better understand what life was like in the concentration camps. They will also be encouraged to think about the historical value of photographic evidence.

To reserve an educational workshop for your class or a group, complete the pre-reservation form.