A Guard in a Canadian Internment Camp 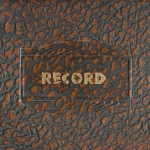 This 27-page diary belonged to Sydney Howard Selig. He wrote it between June and October 1941 when he was a guard in an internment camp near Sherbrooke, Quebec.

A Guard at an Internment Camp in Canada

Diary that belonged to Sydney Howard Selig. He wrote it between June and October 1941 when he was a guard in an internment camp near Sherbrooke, Quebec. (Photo: Peter Berra) 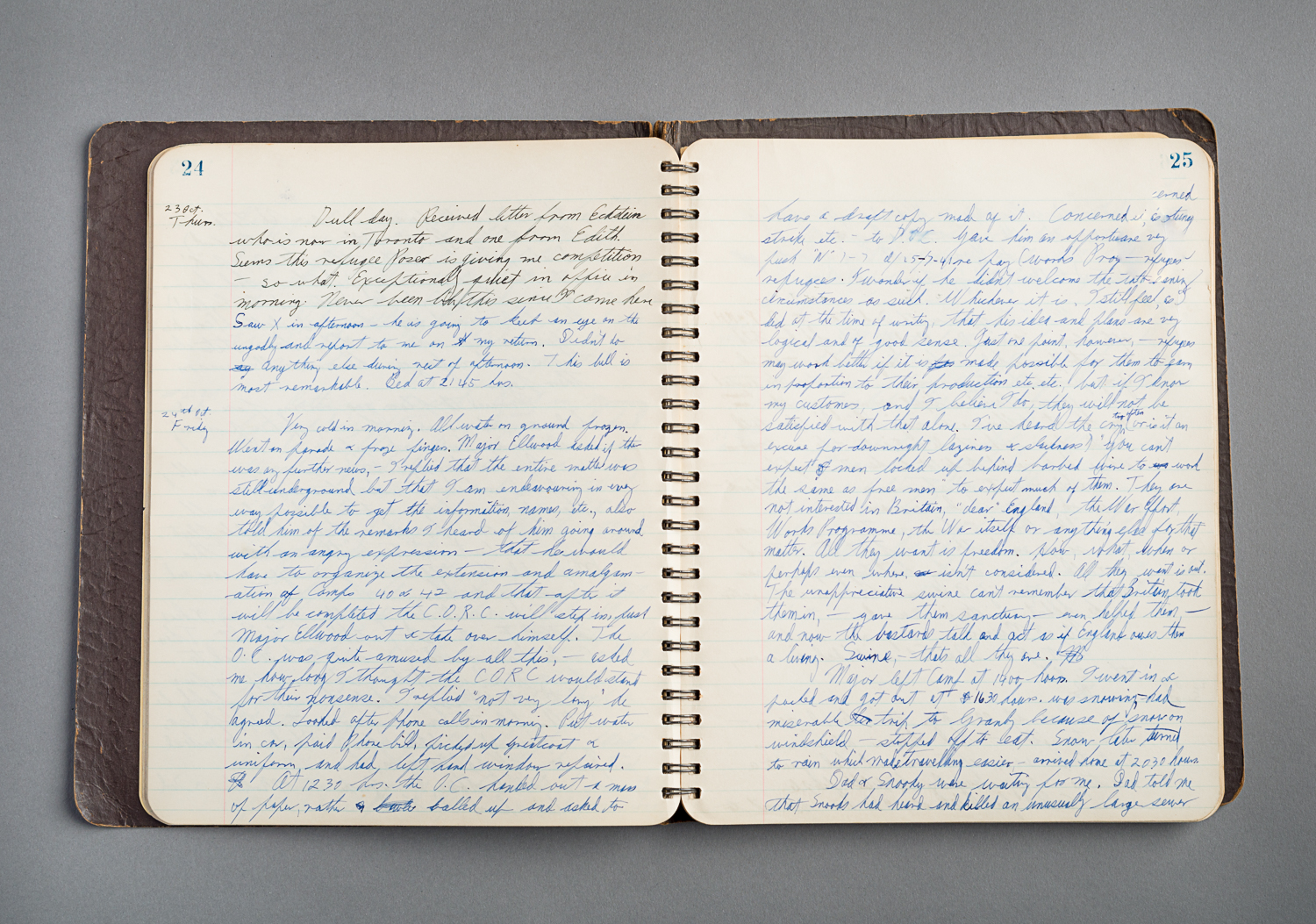 In his journal entry of Octber 24, Sydney Howard Selig mentions an impending strike organised by the workers. He believes the refugees might be more productive at work if they were paid in proportion to their production. (Photo: Peter Berra) 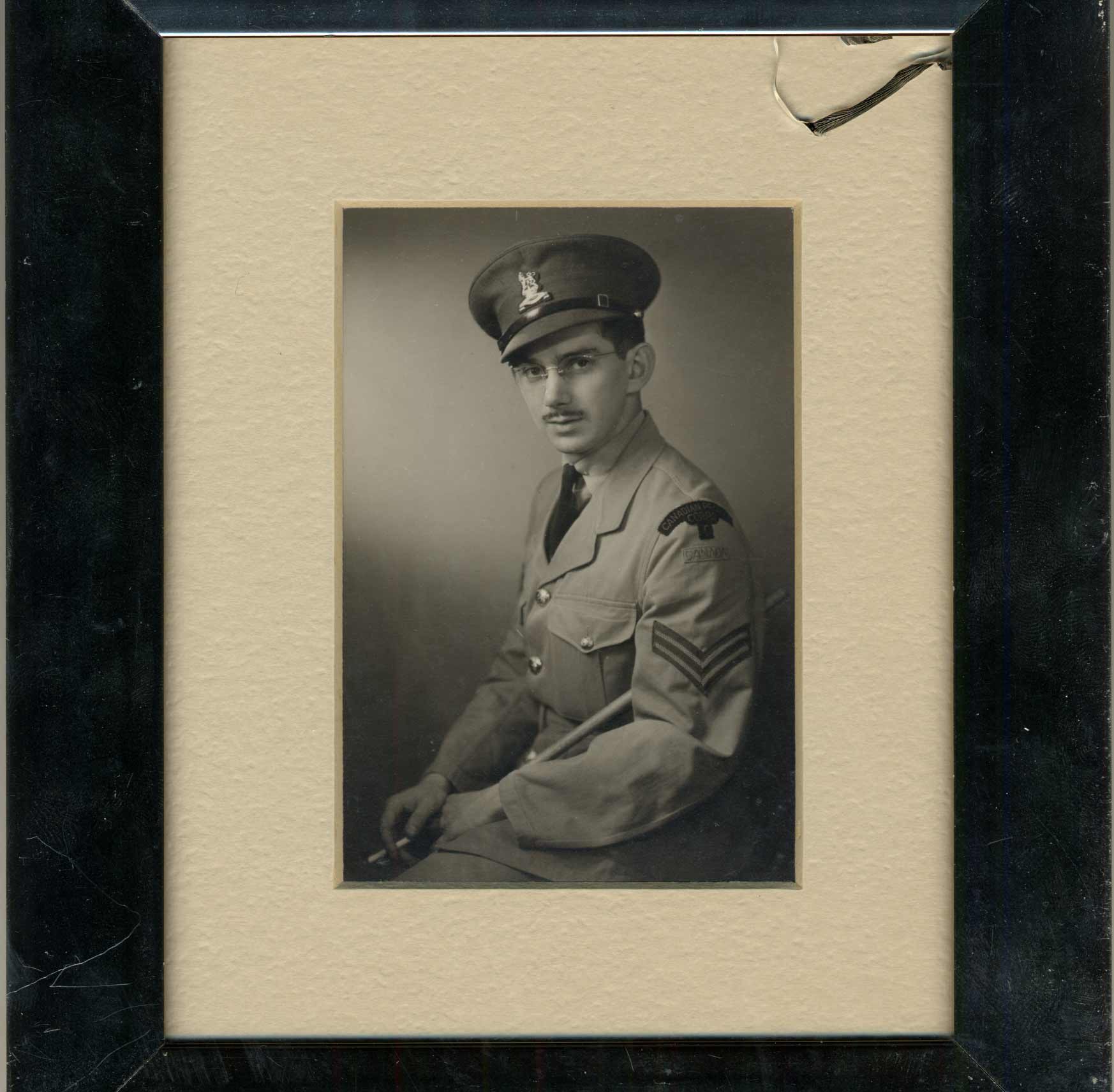 During World War II, Canada opened internment camps to incarcerate “enemy aliens”, including Japanese, Italian and German citizens. Most of the German civilians were arrested in Great Britain before being transferred to the Canadian camps. Among them were almost 2,300 Jewish refugees who had fled Nazi persecution in Germany.

Sydney Howard Selig, a young Jewish man from Montreal, joined the Canadian Army in 1939. He was assigned as a guard at Internment Camp N in Sherbrooke, Quebec, from September 1941 to January 1942. In his diary, Sydney regularly mentions the refugees and refers to a strike that they organised to protest their working conditions. He wrote: “You can’t expect of men locked up behind barbed wires to work the same as free men. […] All they want is freedom.” 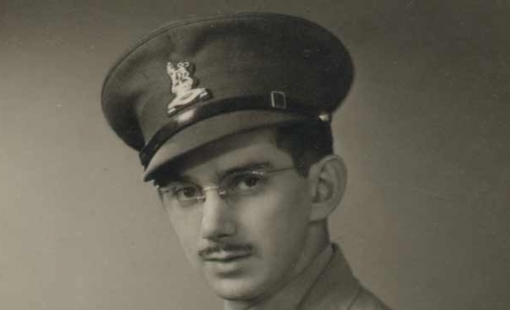 My real value to this place ceased the instant it became a refugee camp.
Sydney Howard Selig, October 12, 1941

Between 1942 and 1945, Sydney was sent to Europe as a military correspondent. He returned to Canada and worked for his family’s scrap steel business, Selig & Sons Ltd, until his retirement.

Roselyn Selig, Sydney’s daughter-in-law, donated the diary to the Montreal Holocaust Museum in 2000. 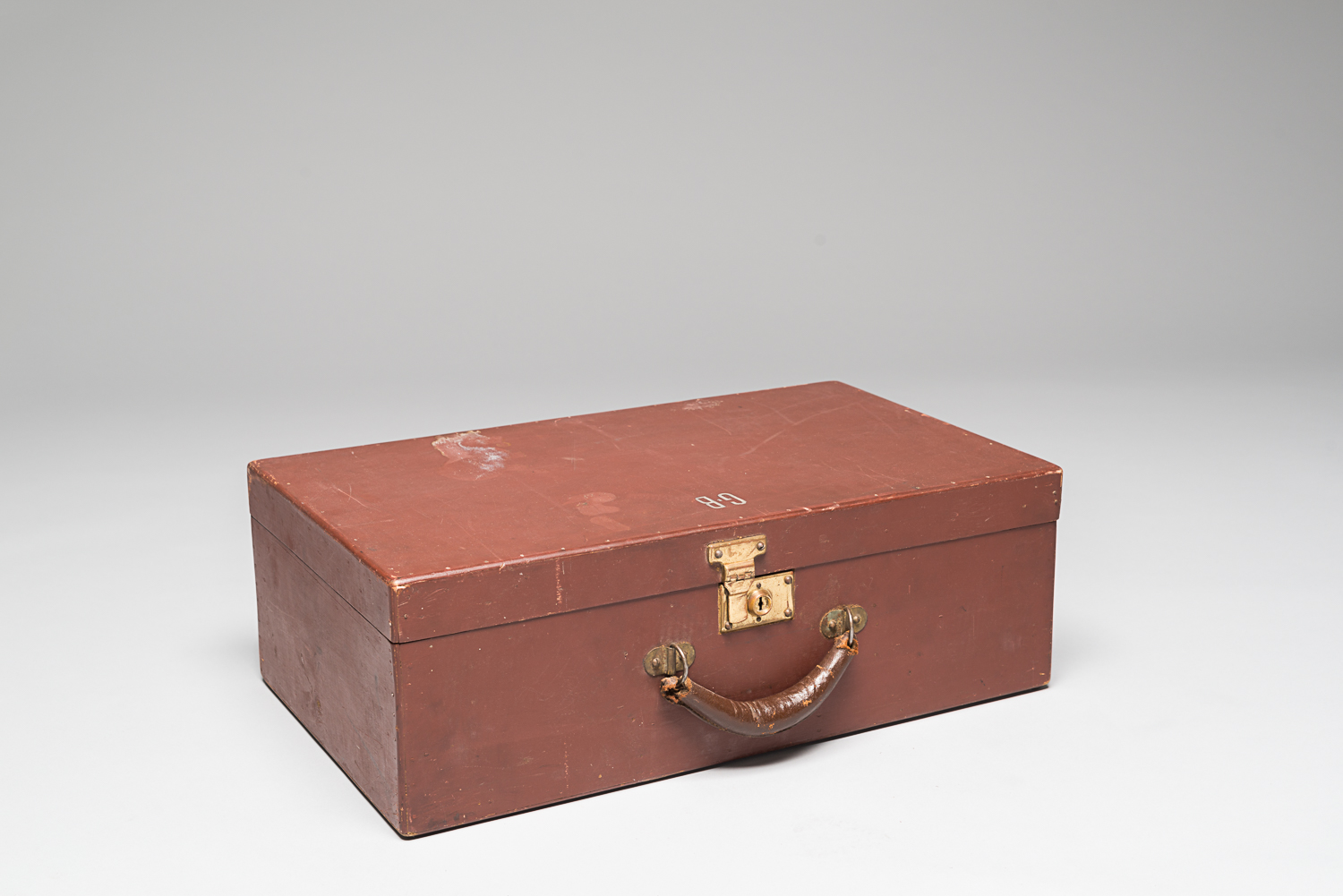 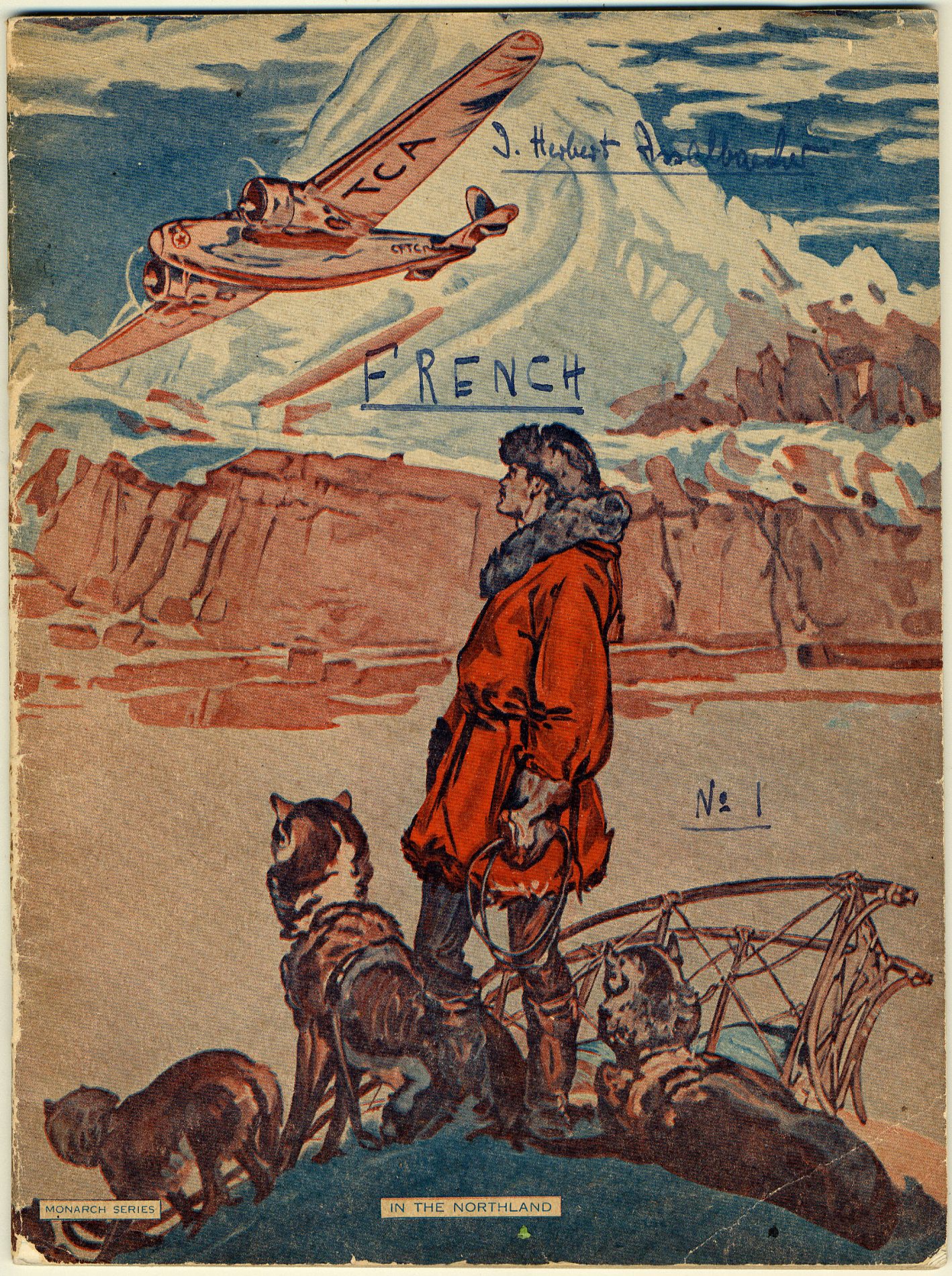