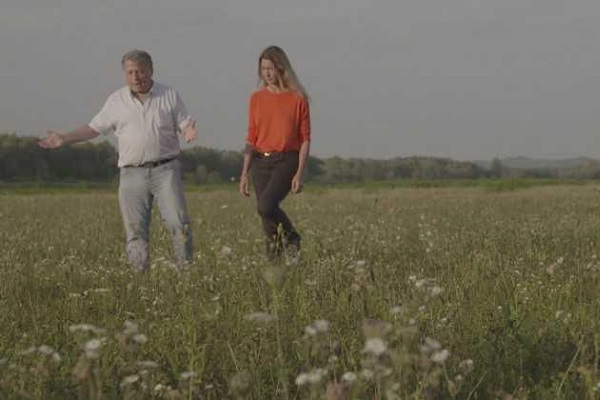 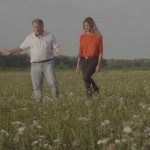 Join us for a screening of the 2019 documentary film The Forgotten Ones. This special screening will be available online from June 10 – 21 as part of the Montreal Israeli Film Festival.

This documentary film brings to light the experiences of Jews in the former Yugoslavia during the Holocaust. It is estimated that approximately 84% of the country’s Jewish population was killed during WWII. While learning more about the history of the Holocaust in this country, the film’s young protagonist also explores the fate of her Muslim great-grandfather who saved Jews during the Shoah. A presentation of the FCIM in partnership with the Montreal Holocaust Museum.

“The theme of the 15th edition of The Montreal Israeli Film Festival is Insights into the Challenges of Israeli Society. This virtual festival is an opportunity for film buffs to immerse themselves in the diversity of Israeli cinema. ”

“The program includes twenty new titles ranging from feature films to documentaries, including classics and series. Several films will also remind viewers of many similarities between Quebec and Israel with regards to auteur cinema.” (Radio Canada International)