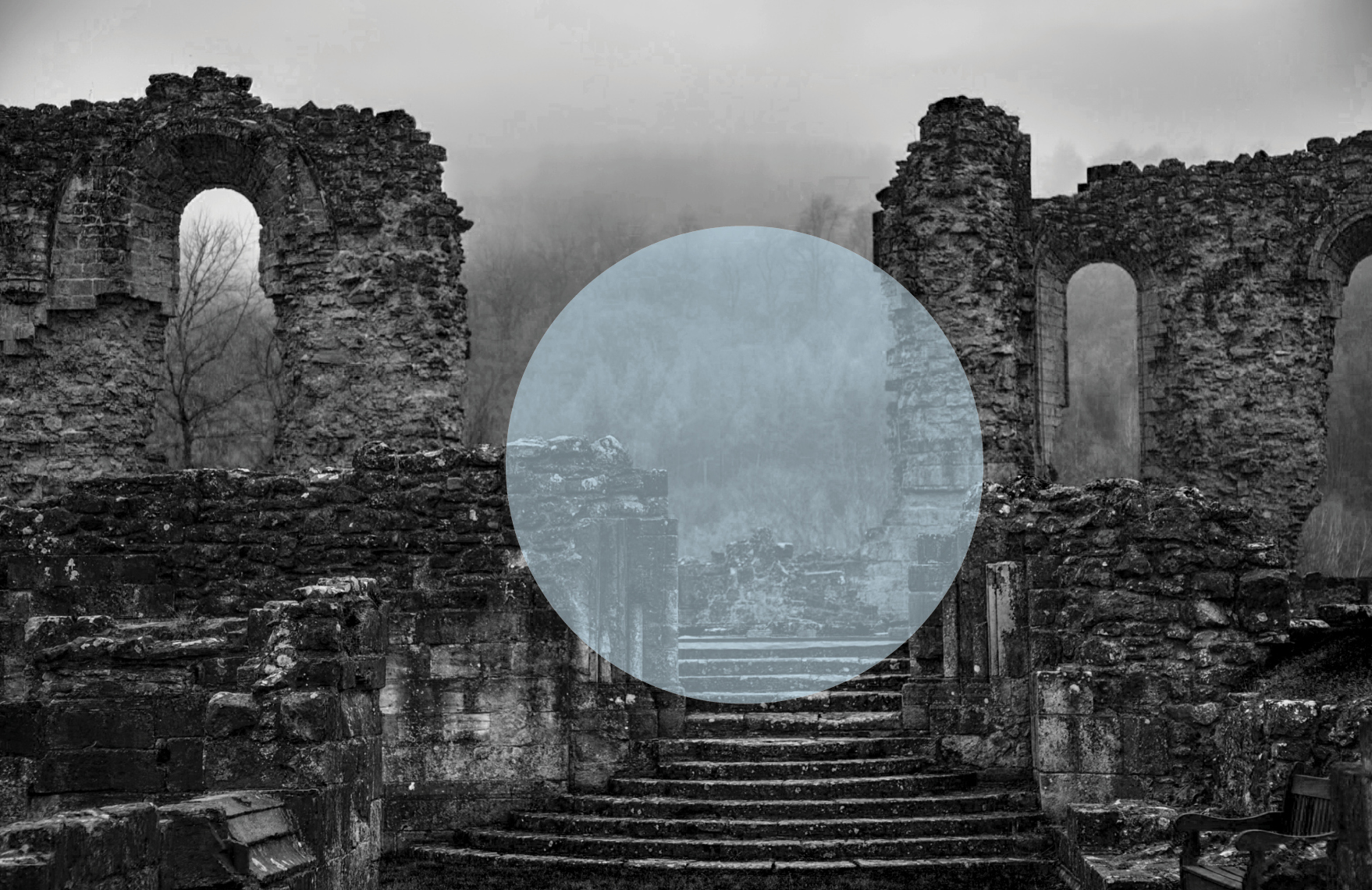 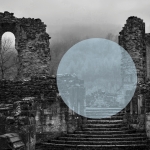 *En anglais seulement. Celebrate the launch of George Reinitz’ autobiography, Wrestling with Life. George is a Montreal-based Holocaust survivor who came to Canada in 1948 as part of the Canadian Jewish Congress’ War Orphans Project. His perseverance led him to become a successful businessman, world-class wrestler and philanthropist in the Montreal Jewish community.

“George Reinitz was twelve years old when he and his family were taken from Szikszó, Hungary, and deported to Auschwitz, where many of his family members were killed. As a boy on the brink of adolescence, he experienced the horrors of a Nazi death camp […]. In Wrestling with Life, George Reinitz recounts his vivid memories of childhood and his experiences in one of the worst places humans ever created. He recalls being tattooed with an unclean needle, eating raw potato skins to stave off hunger, watching his father get whipped in the face, and looking after the horses of SS officers. In Auschwitz he learned and used survival skills that he later applied in the commercial realm.” (McGill-Queens University Press)

Wrestling with Life was written by Richard King and George Reinitz. Mr. King will be present for a discussion with Mr. Reinitz at the book launch. Richard King is a writer, former owner of Paragraphe Books, and the book columnist for CBC’s Homerun.