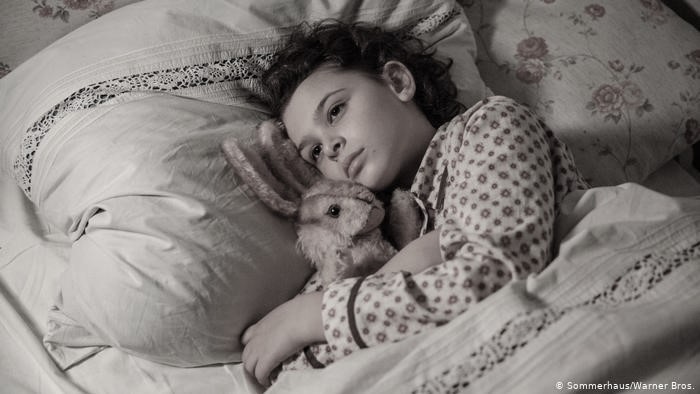 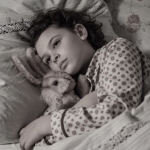 (Film en anglais) Join us for the screening of the 2019 film, When Hitler Stole Pink Rabbit. The film is based on the semi-autobiographical novel by Judith Kerr.

An Adaptation of a True Story

When Hitler Stole Pink Rabbit is an adaptation of the semi-autobiographical novel by renowned British writer and jurist Judith Kerr. The film tells the story of a young Jewish girl and her family’s escape from the Nazis. The family fled through Switzerland and Paris in 1933, before settling in England in 1936. This remarkable film about expulsion, antisemitism and xenophobia is told through the eyes of a child, acted by Riva Krymalowski.

Oscar-winning director Caroline Link (Nowhere in Africa) is one of Germany’s top talents, skilled at captivating audiences with powerful images and gripping stories.

Made possible by the Delores and Harry Rosen Fund of the JPL. In partnership with the Consulate General of the Federal Republic of Germany, the Goethe-Institut Montréal and the Jewish Public Library.